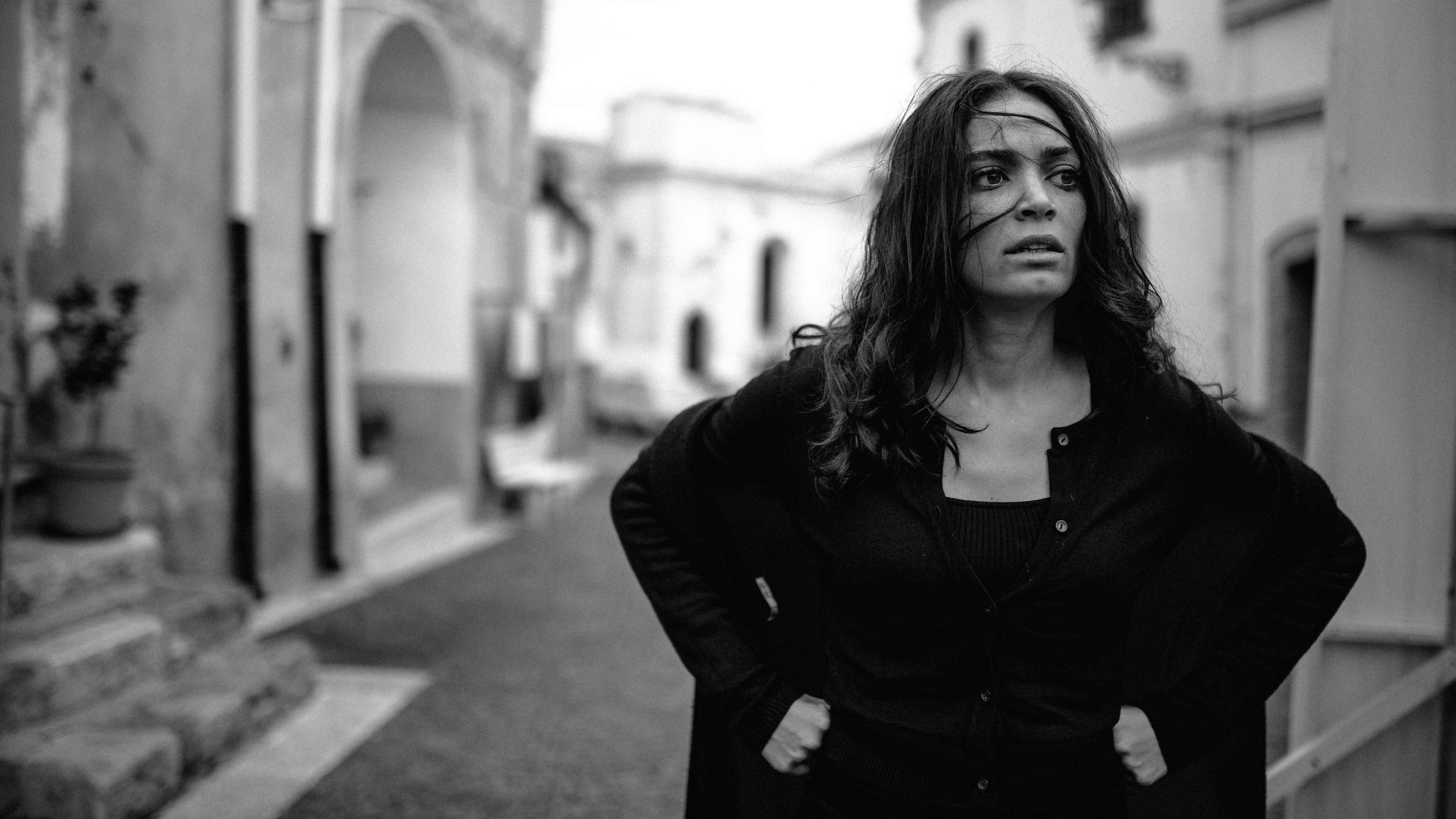 Puglia. Burnt by the sun and seared by hatred, the Gargano promontory is contested by criminals who seem to spring from a remote past governed by the law of the jungle. It’s an archaic land reminiscent of the Far West, in which blood is washed away with blood. An old feud between two rival families is rekindled by the forbidden love between Andrea, reluctant heir of the Malatesta, and Marilena, wife of the head of the Camporeale clan. Their fatal passion triggers a new war, but Marilena, banished by the Camporeale and prisoner of the Malatesta, will oppose the fate arranged for her, with a mother’s strength. 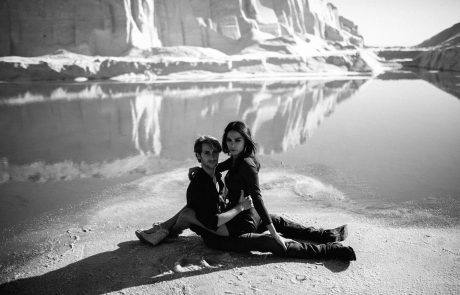 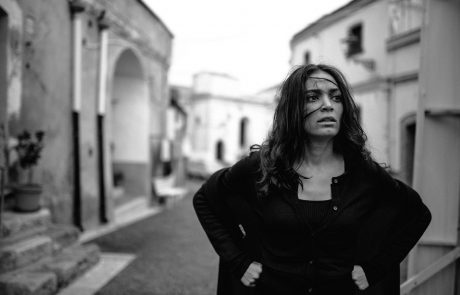 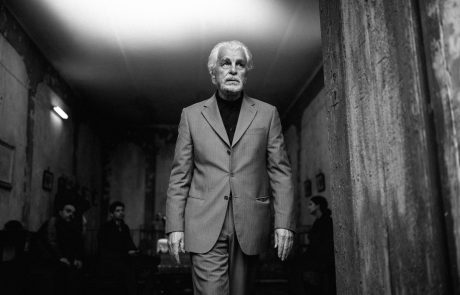 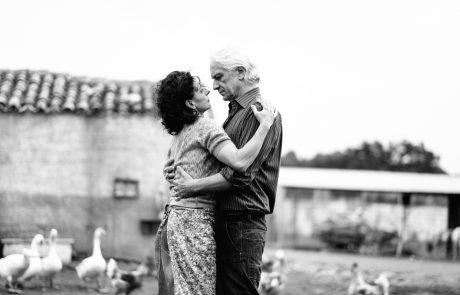 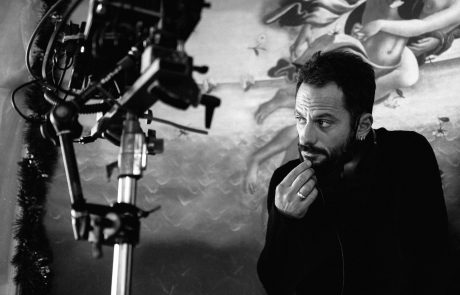