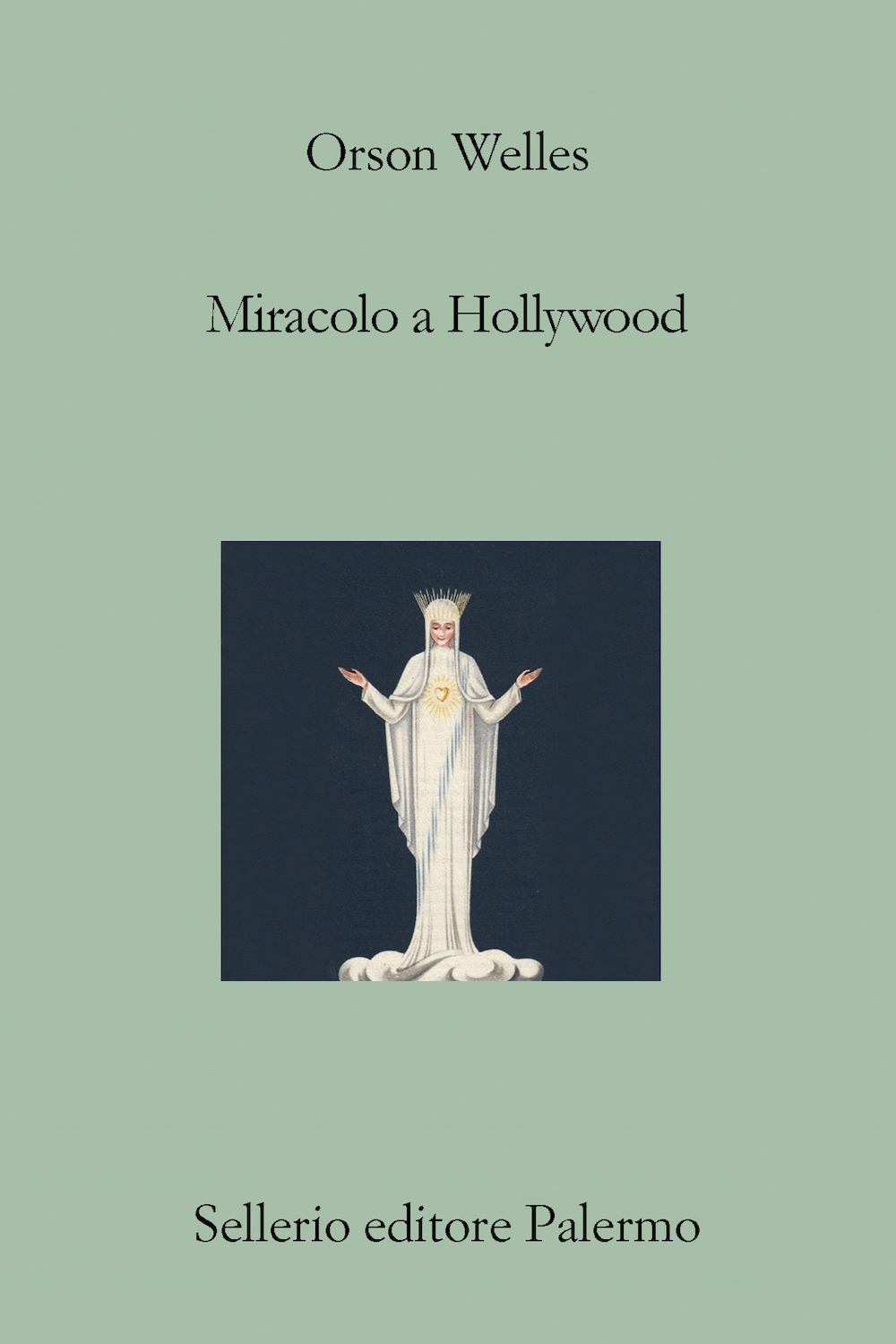 A seldom-seen play by Orson Welles, and a “masterpiece of stagecraft”, in the words of Le Monde. Never published in English, it appeared in print in France in 1952 and then vanished. Now this brilliant satire is a genuine rediscovery of the American filmmaker’s literary talent.

“The Unthinking Lobster takes place in Hollywood,” Orson Welles explained, “while the town is in the grip of a cycle of religious movies. On one set an Italian neorealist is making the story of a saint like Bernadette who worked miracles and cured the sick. He has just fired the star and replaced her with a secretary from the typists’ pool because she seems to have a more spiritual quality. The scene they’re shooting has a lot of cripples in it, and the Italian has insisted that they must be real. She blesses them and — behold! — they throw away their crutches — they are cured! So Hollywood becomes the new Lourdes. Little pieces of film are sold as holy amulets… Except for the trade in sacred relics, business is terrible. The industry is only saved by the arrival of an archangel who goes into a conference with the studio heads, and makes a deal with them: heaven is prepared to suspend any further miracles in Hollywood if, in exchange, Hollywood stop making religious pictures.”

Gianfranco Giagni was an AD to Mauro Bolognini on films and to Alberto Negrin in television. He has made numerous music videos for Italian and foreign artists, including Vasco Rossi, Fabio Concato, Loredana Bertè, Matia Bazar, Ron, Miguel Bosé, and Madness. He has directed TV series (Valentina, 1989; Donna, 1995) and documentaries about Rome’s Chinese community (Un cinese a Roma, 2004), the city’s Mercati generali (Un mondo a parte, 2002), and Orson Welles (Rosabella: la storia italiana di Orson Welles, which premiered in Viareggio at Noir in Festival in 1992). Other subjects were the famed costume designers Tirelli (Sartoria Tirelli: vestire il cinema, 2006), and the production designer Dante Ferretti (Dante Ferretti. Scenografo italiano, 2010), which earned Giagni a Silver Ribbon and a Globo d’oro in 2011. In 2012, he and Fabio Ferzetti co-wrote and directed the documentary Carlo!, about actor Carlo Verdone. Four years later, Giagni turned out Le scandalose – Women in Crime. He had made a medium-length film, Faits divers, set in Marseille, in 1991. He has two feature films to his credit: Il nido del ragno (1988) and Nella terra di nessuno (2001).