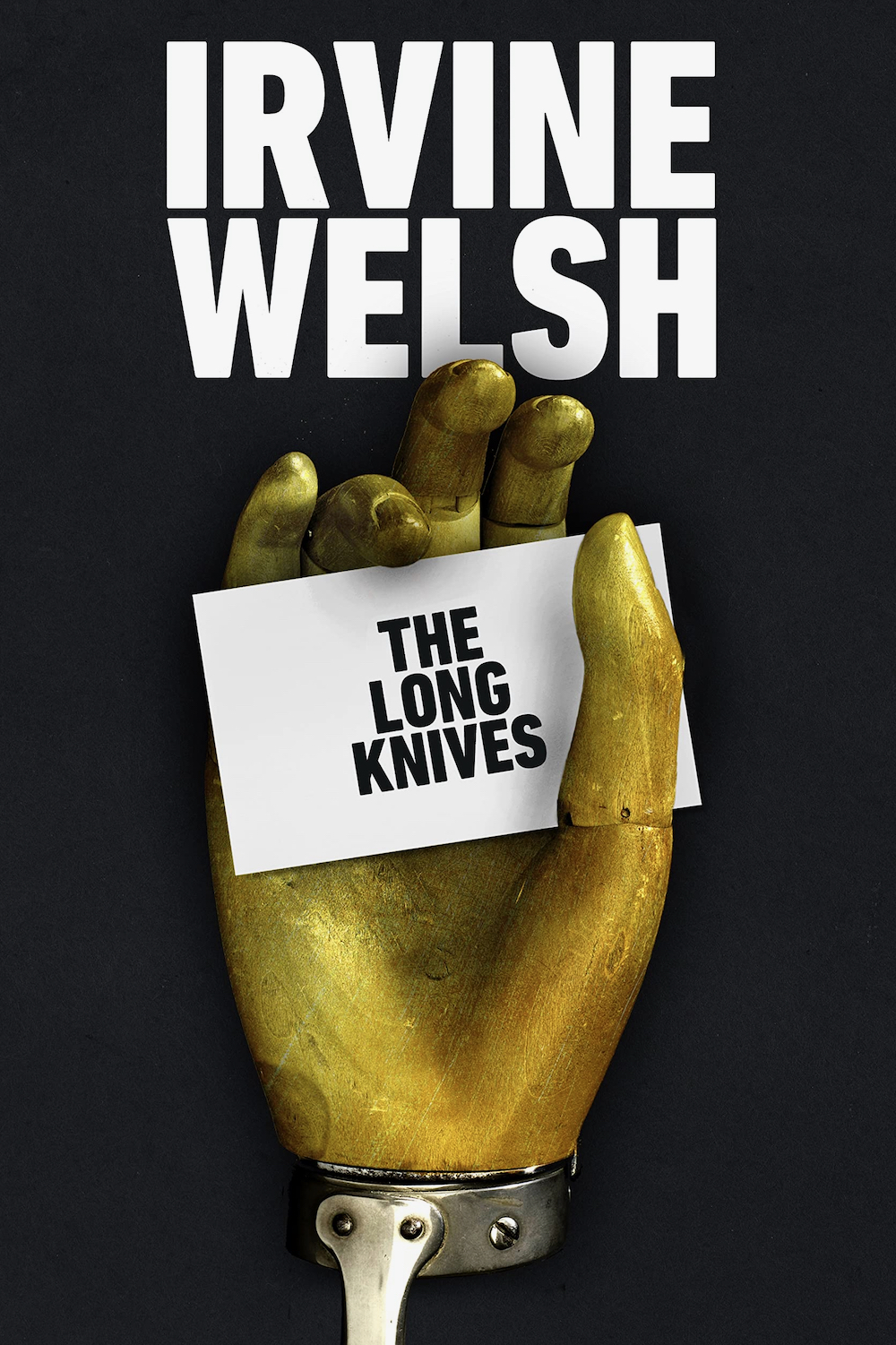 People like him are the ones who usually tell the story, be it about business, politics, or the media. Not this time. He won’t be writing the story – this story – now. The British MP Ritchie Gulliver is dead. Castrated and left to bleed in an empty Leith warehouse, down at the port of Edinburg. Racist, vicious, and corrupt, many thought he had it coming. But nobody could have predicted this. The suspects are many: corporate rivals, political opponents, the countless groups he’s offended. And the vulnerable and marginalized, who bore the brunt of his cruelty – those without a voice, without a choice, without a chance. Detective Ray Lennox, the protagonist of Crime, is on the case, and the trail of blood is long. Others die after Gulliver, all of them big wigs. Someone may well be carrying out ghoulish criminal designs in the name of justice, and Lennox needs to figure out who the real victims – and the real killers – actually are.

Irvine Welsh was born in Scotland, but now splits his time between London, Edinburgh, and Miami, where you’re likely to find him in the winter. Previously, he did stints in Dublin and Amsterdam as well. A working-class boy and a leading exponent of the so-called ‘chemical generation’, after a series of odd jobs and a period of drug addiction, he was turned on to literature thanks to Docherty by William McIlvanney, the book that got him thinking about himself, and writing. His first novel, Trainspotting, in 1993, grew out of his perusal of his old diaries and a re-elaboration of events from his life. The book was an instant success, amplified even further by the famous screen adaptation by Danny Boyle. Welsh appeared in the film as well, in the role of Mikey Forrester. In Italy, his novels –Trainspotting, Ecstasy, Acid House, Filth, Marabou Stork Nightmares, Glue, Porno, The Bedroom Secrets of the Master Chefs, Kingdom of Fife, Crime, Reheated Cabbage, Rattlesnakes, Skagboys, The Sex Lives of Siamese Twins, A Decent Ride, The Blade Artist, Dead Men’s Trousers, and The Long Knives – have all been published by Guanda. As of last year, the cases involving Ray Lennox have been turned into a TV series, Crime, created by Welsh himself, together with Dean Cavanagh. The first six-episode season aired on BritBox in 2021, while the two authors have written the second season and are starting to shoot it by year’s end. This season will air on the UK streaming service ITVX.