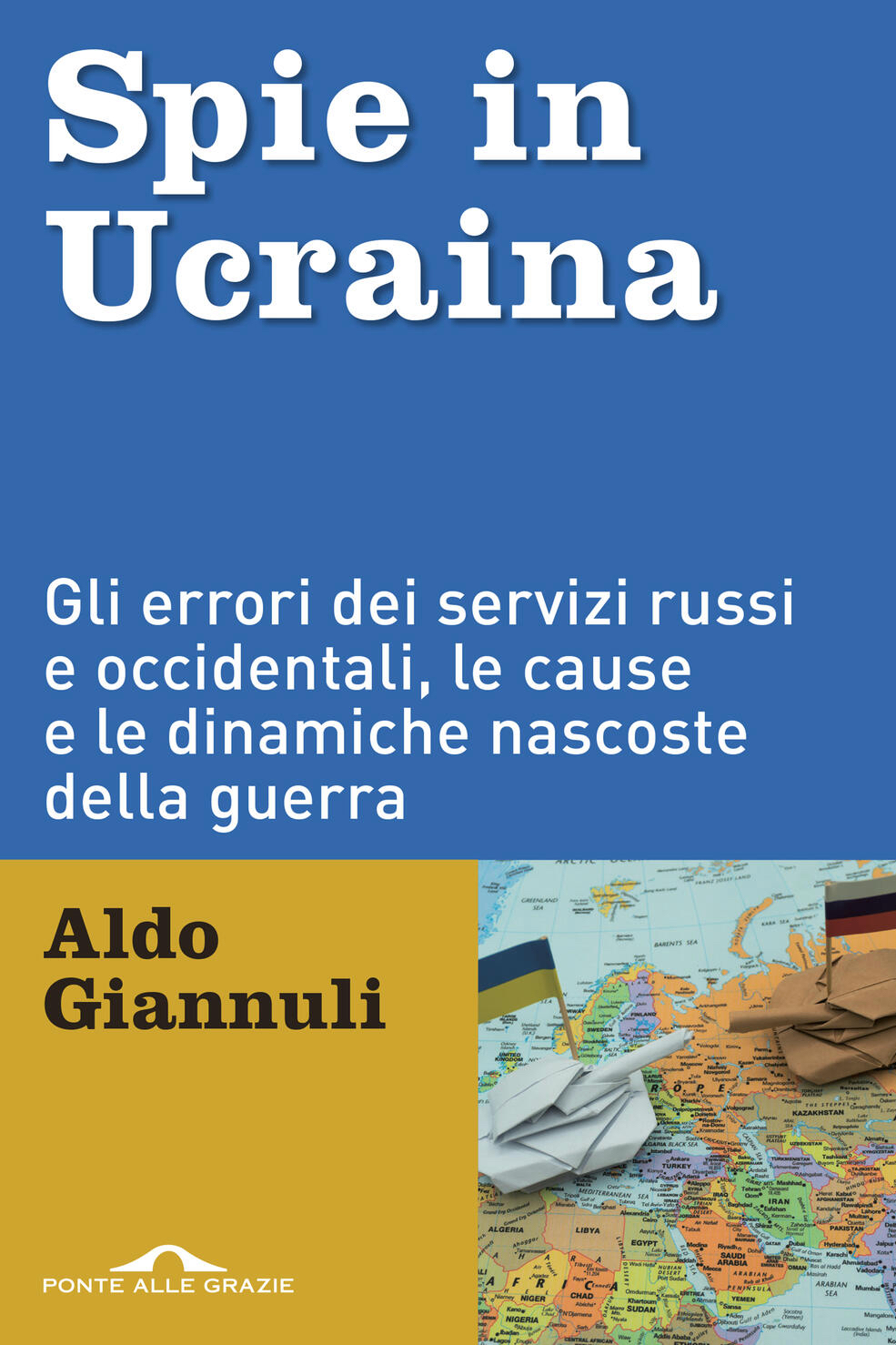 From the beginning, the war in Ukraine has taken one surprising turn after another. But in war, such surprises mean there have been mistakes, mistakes that essentially boil down to intelligence. In this war, those errors have been colossal on both sides: Russian and American intelligence have made epic fails. One example of ineptitude, out of the many on record? Both sides were convinced that the war would be a lightning strike, with the Russian army wiping out Ukraine’s resistance in ten days or so. In this book, Aldo Giannuli brings his own knowledge of the secret services to bear on the operations of the agencies, and their fumbles, in the war in Ukraine. His analysis also benefits from his skills as a historian. Indeed, to understand the role played by the secret services and their decisions, as well as the meaning of the war in progress, the facts have to contextualized, in order be able to figure out the “real Russia” and its long history as a “military empire”, all the while aware that “what is happening in Ukraine is, without a doubt, the most important conflict since 1945.” If we keep getting it wrong, our mistakes could well spell disaster.

Aldo Giannuli is a researcher in contemporary history at the University of Milan, and for several years, he advised the district attorneys of Bari, Milan (on the Piazza Fontana bombing), Pavia, and Brescia (on the Piazza della Loggia attack), as well as Rome and Palermo. From 1994 to 2001, he collaborated with the Commission on Terrorist Attacks, and saw his name in the headlines when, in November 1996, he helped locate a large number of documents not catalogued by the Confidential Affairs Office of the Ministry of the Interior, since they had remained hidden in what would be dubbed the “Via Appia Archives”. That intense season of research and study would take the form of several books by Giannuli, including those brought out by L’Unità, such as Strategie della tensione (2005), Bombe a inchiostro (2008), L’abuso pubblico della storia (2009) and Il noto servizio, Giulio Andreotti e il caso Moro (2011). The author moved on to explore other areas of contemporary history and current events, with a special focus on intelligence and open-source intelligence in our information society, and the challenges posed by globalization and the crisis in the processes of modernization as they are traditionally understood. All these issues are examined in his books Come funzionano i servizi segreti (2009), 2012 la grande crisi (2010), Come i servizi segreti usano i media (2012), Uscire dalla crisi è possibile (2012), and Guerra all’Isis (2016). Giannuli’s most recent works are La strategia della tensione (2018), Storia della “Strage di Stato” (2019), Mafia mondiale (2019), and Coronavirus: globalizzazione e servizi segreti (2020).