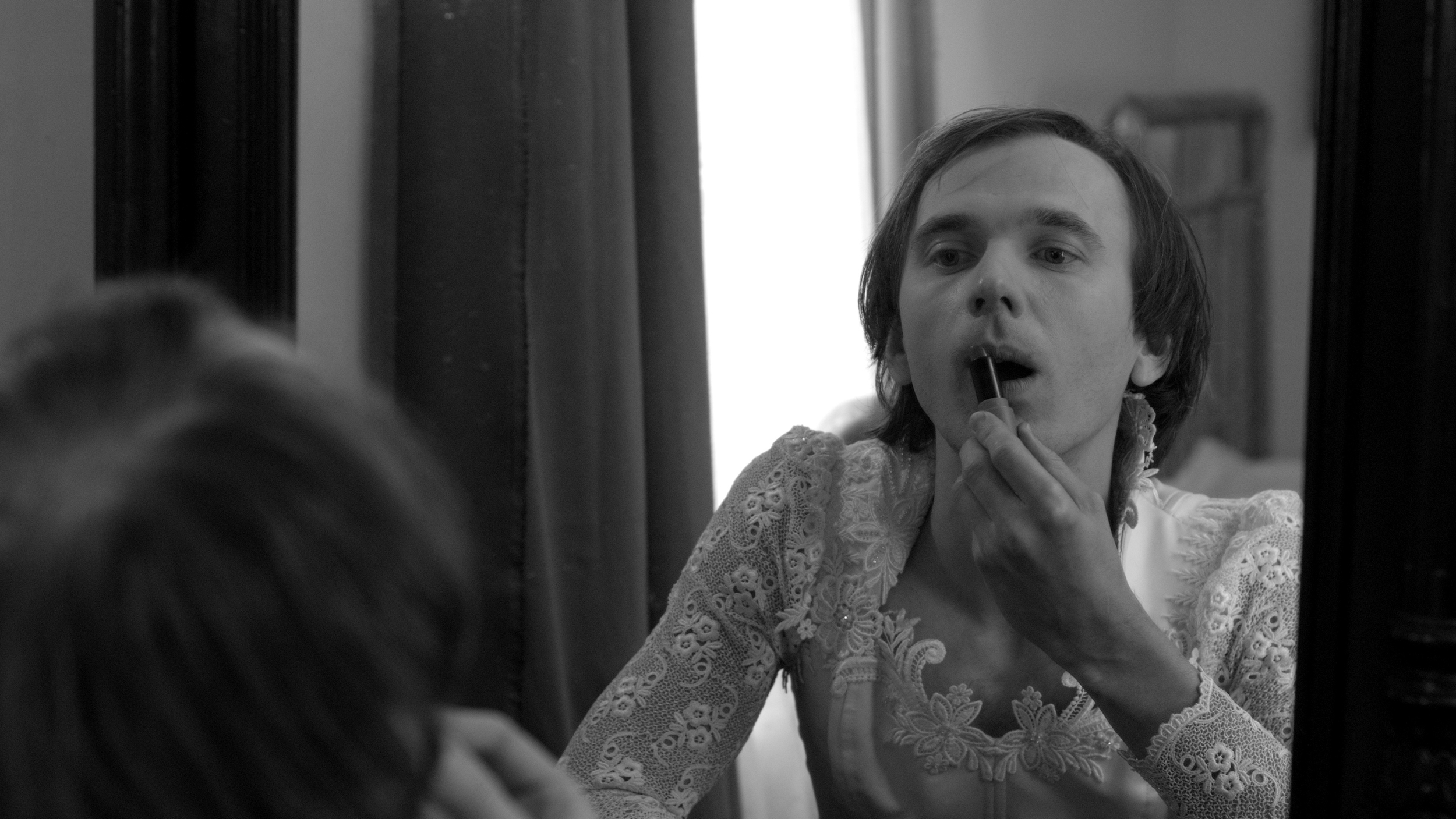 A shocking murder that shook Soviet society in the seventies and exposed the flip side of Soviet morality. In the night, someone shoots an elderly couple in their sleep with a hunting rifle, leaving their twenty-year-old son, disabled and confined to a wheelchair, an orphan. The investigation reveals the life story of what seems at first glance to be an ordinary Soviet family. While still young, the couple had lost their long-desired infant daughter. Later in life, fate gives them a child, but he happens to be a boy. The mother’s pathological desire to have a daughter becomes an obsession. The woman treats Sashenka like a girl, dresses him like a girl and buys him dolls. The father supports his wife in every way. 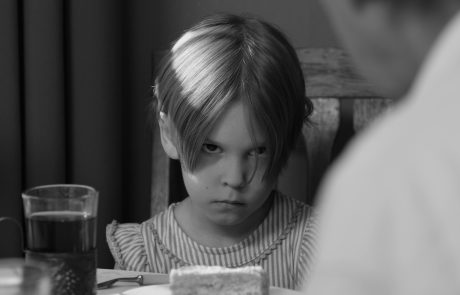 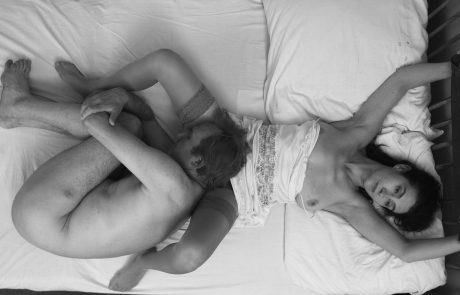 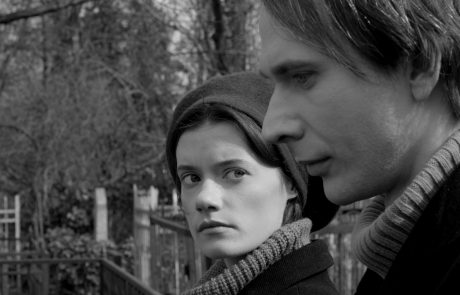 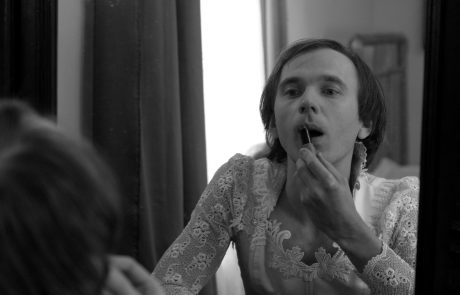 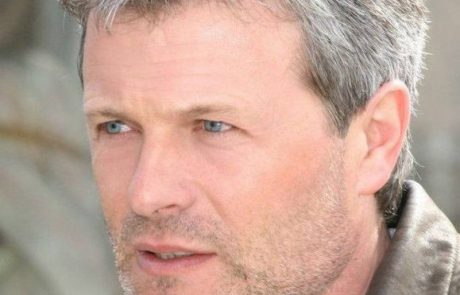 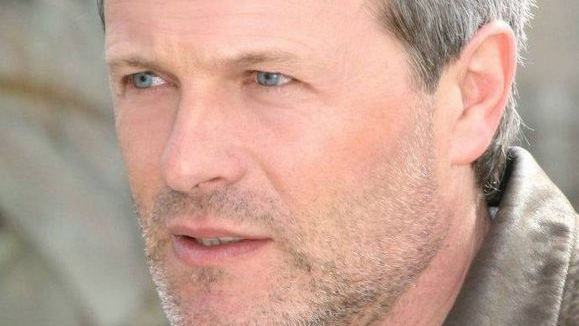