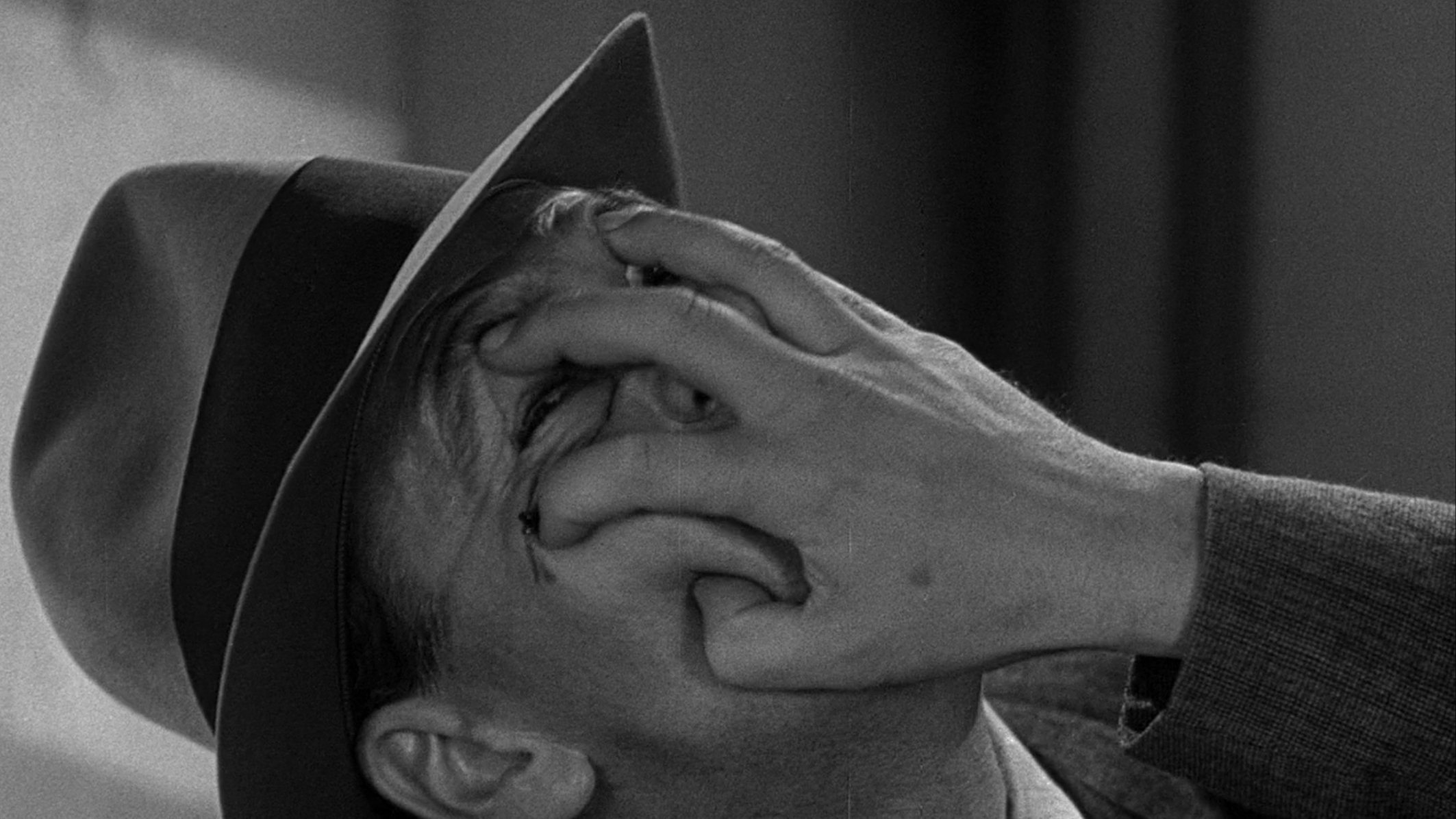 Ragtag is a chronological timeline collage based on a wide corpus of footage taken from the so-called classic era of American cinema which, après la lettre, French critics of the 1950s labeled film noir. The decoupage-based work covers roughly twenty years, or 310 noir films, spanning from the early 1940s to the late 1950s. It also includes some foreign-made film noirs. 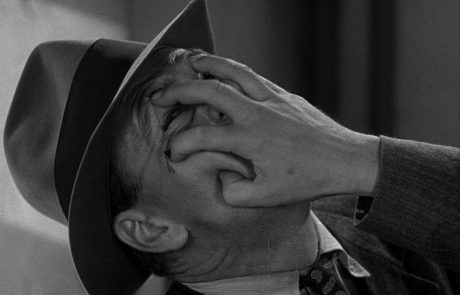 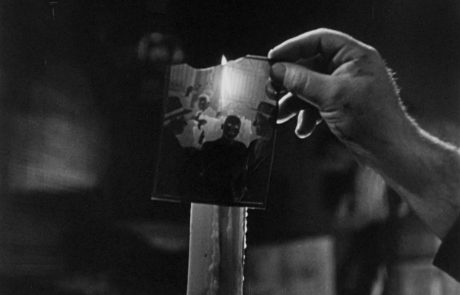 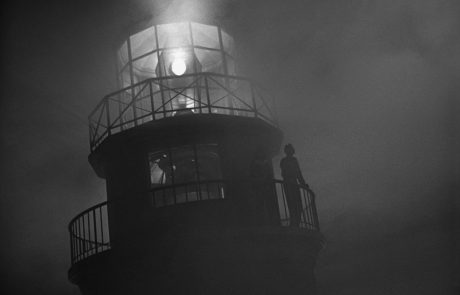 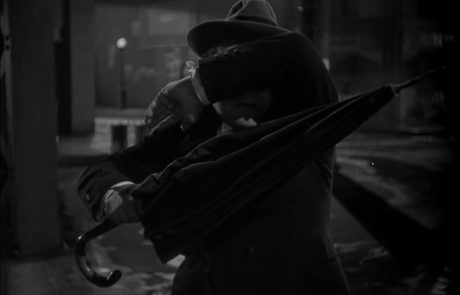 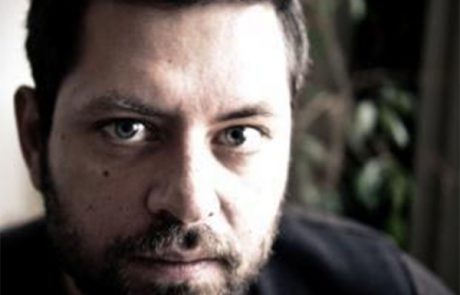 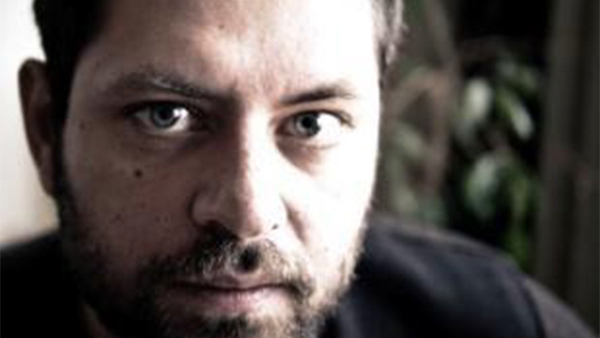