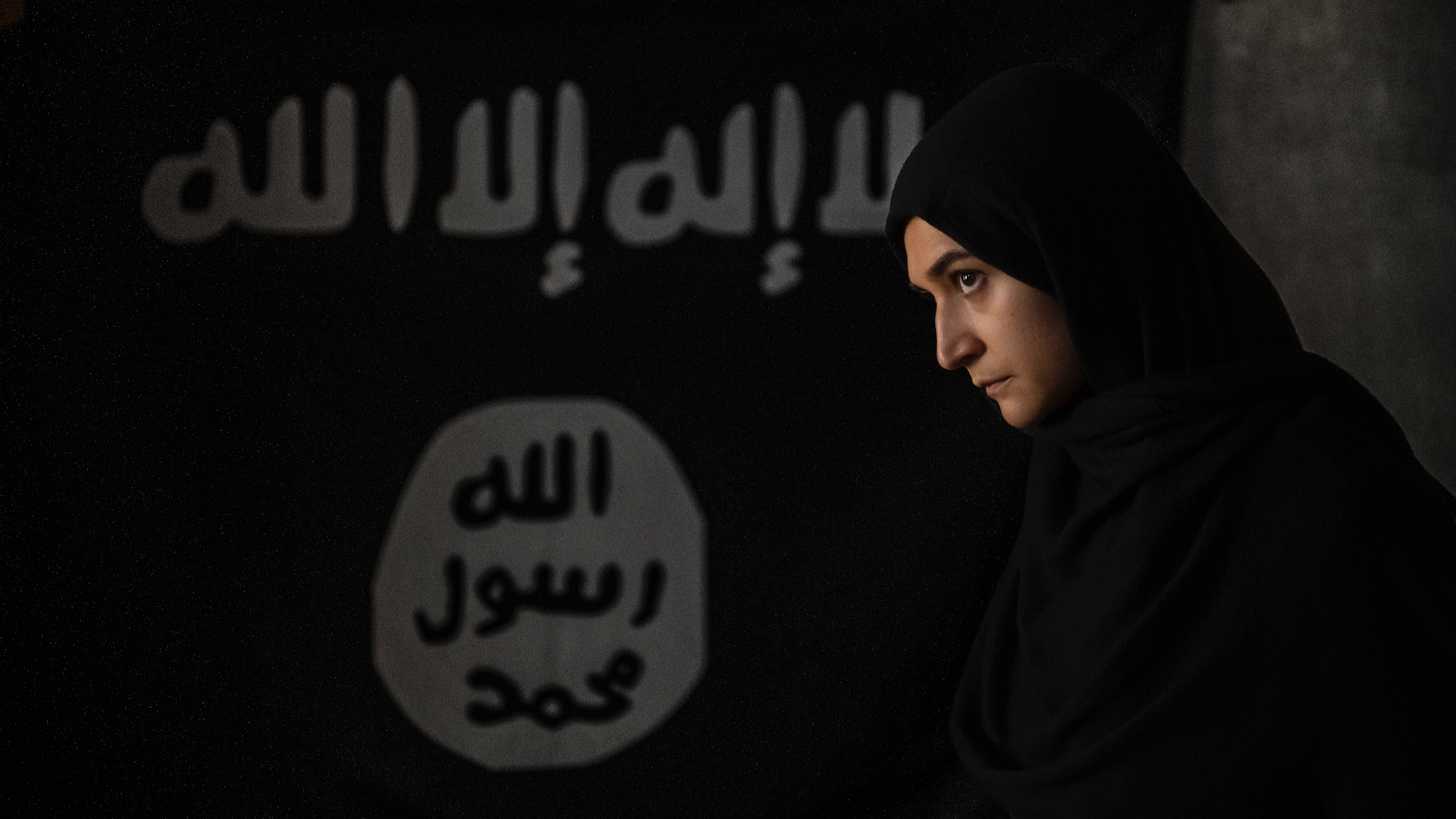 Sara is an Italian journalist who has come to the Middle East to report on the war waged against the Islamic State. Nur is a foreign fighter who was radicalized in London, married another fighter, and now lives in the caliphate. When Sara is kidnapped by ISIS and can’t be held in a prison alongside male prisoners – since, as a woman, she is considered an inferior being whose dignity lies solely in her submission to men – she is entrusted to the care of one of her ‘peer’s: a woman. Nur becomes her jailer, and her home, Sara’s prison. That house, in the middle of a training camp run by the Islamic State, is the place where Sara and Nur will face off. Their interaction is practically impossible and turns into psychological warfare as bombs explode all around them and enemies of the State are burned alive in revenge. It’s a dynamic based on silences, blackmail, and manipulation, as Nur gradually attempts to convert Sara. 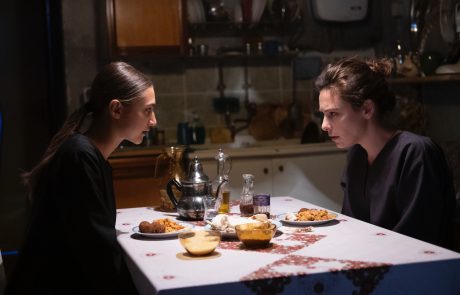 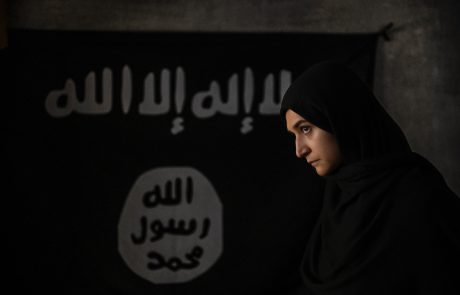 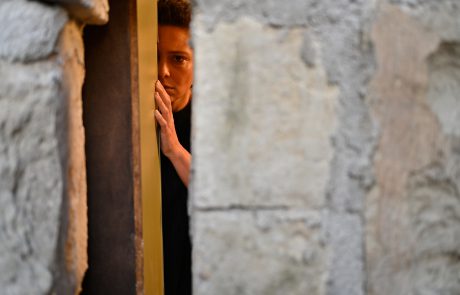 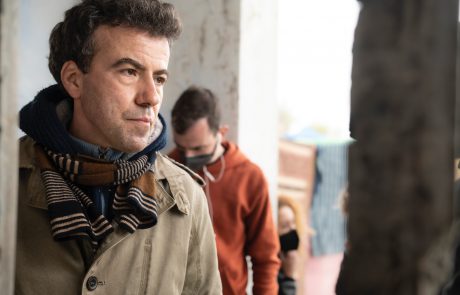 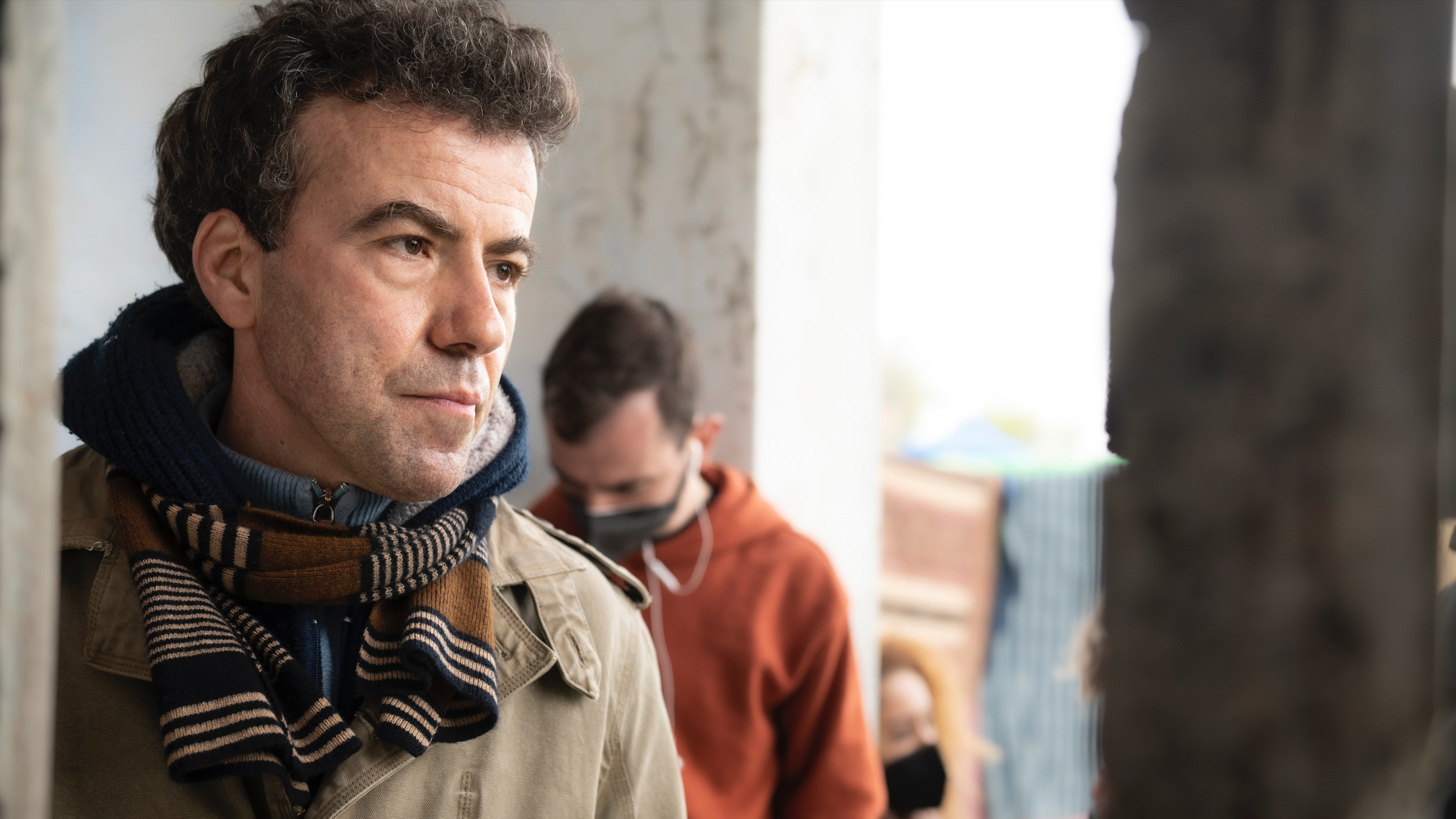 Alessio Cremonini got his start as an AD to Ettore Scola on the film The Dinner. In 1997, he wrote and co-directed the short film Marta with Camilla Costanzo. In 2000, he co-wrote Voci, directed by Franco Girardi and based on the novel by Dacia Maraini. In 2003, he and Camilla Costanzo wrote and directed the Raiuno TV movie Una famiglia per caso. Cremonini co-wrote Private, Saverio Costanzo’s directorial debut, in 2004. In 2013, he wrote, directed and co-produced Border, a low-budget film about the civil war in Syria that screened at the festivals of Toronto, Rome, Cleveland, and Belfast, among others. In 2018, he wrote and directed On My Skin, his second feature film, which premiered at the Venice Film Festival in the Horizons section and went on to win four David di Donatello awards and the Silver Ribbon that year.