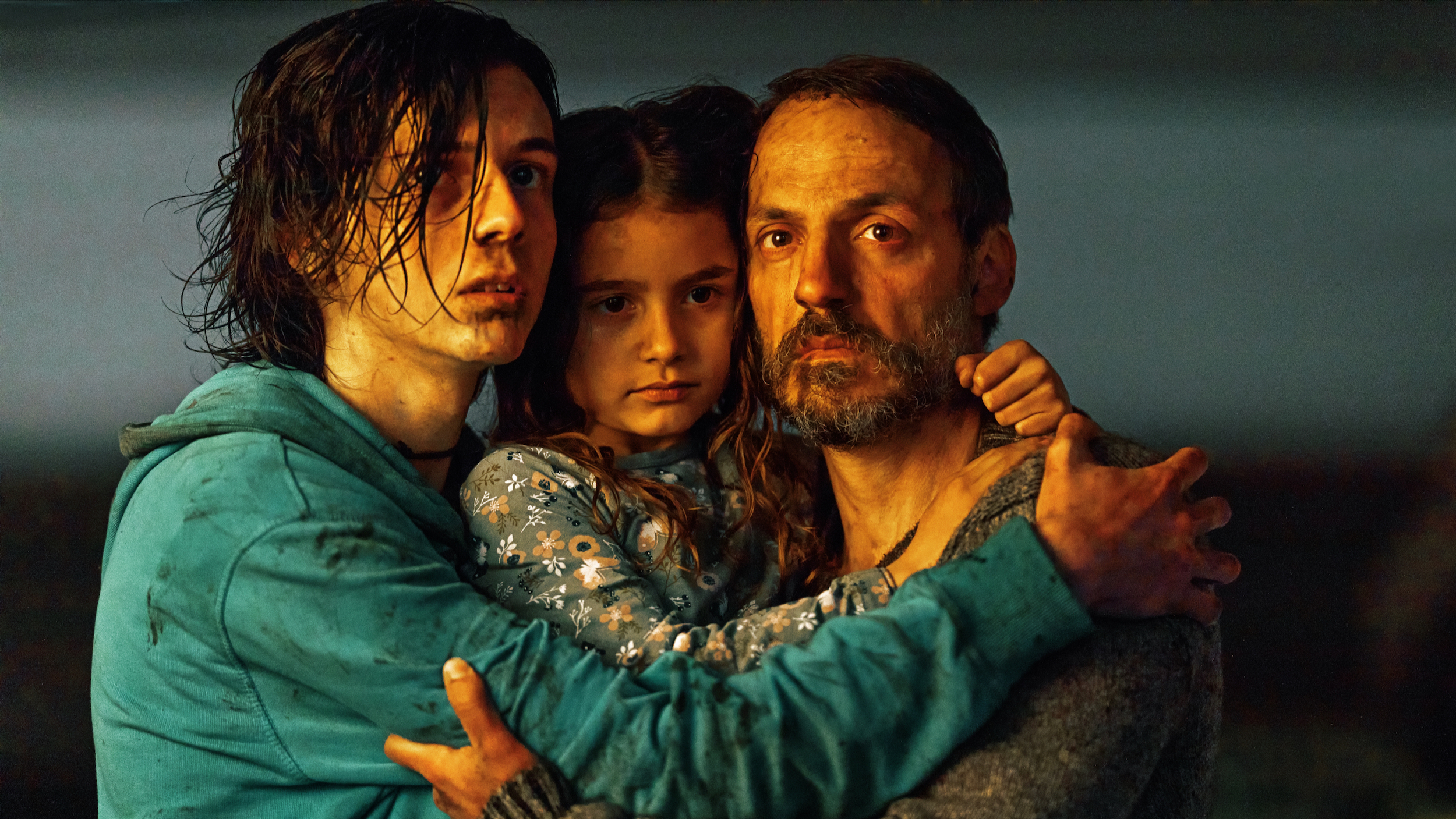 For a few days now, something strange has been going on in Rome: when it rains, a greyish slime oozes from gutters and manholes, along with a dense steam for which there is no explanation. No one would ever guess that whoever inhales these gases will be forced to confront everything they repress: their darkest instincts, their rage. Not the Morel family, either. Since Cristina died in an accident a year ago, the warmth has gone out of the Morel menage, at least between her husband Thomas and son Enrico, while little sister Barbara longs to regain a happy family, the way it was. The accident could have been avoided, and both men know it. But instead of manning up, taking their respective blame, and moving on, they are no longer on speaking terms, two tormented souls, devoured by rage and trapped in a city that resembles them: gloomy, tense, and at the boiling point. 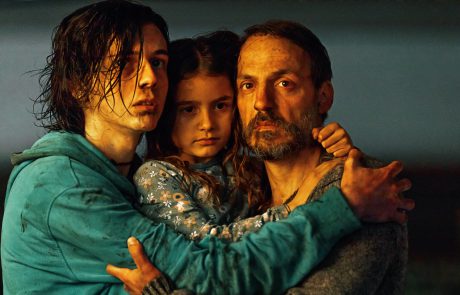 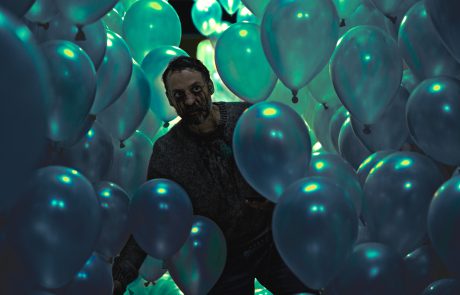 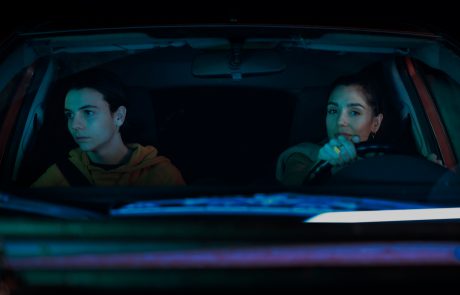 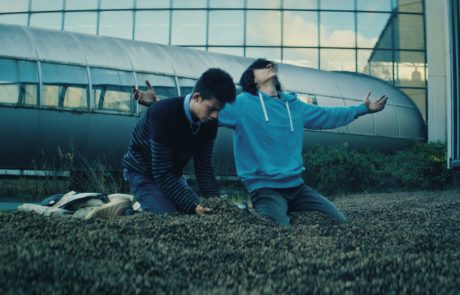 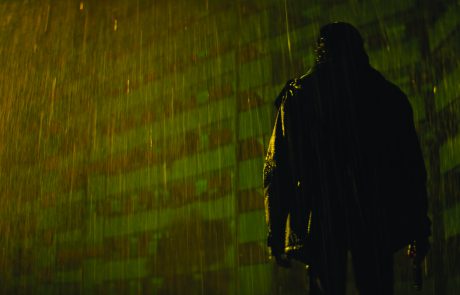 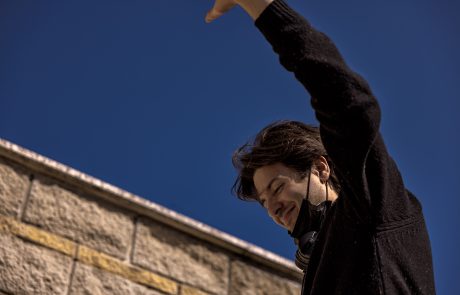 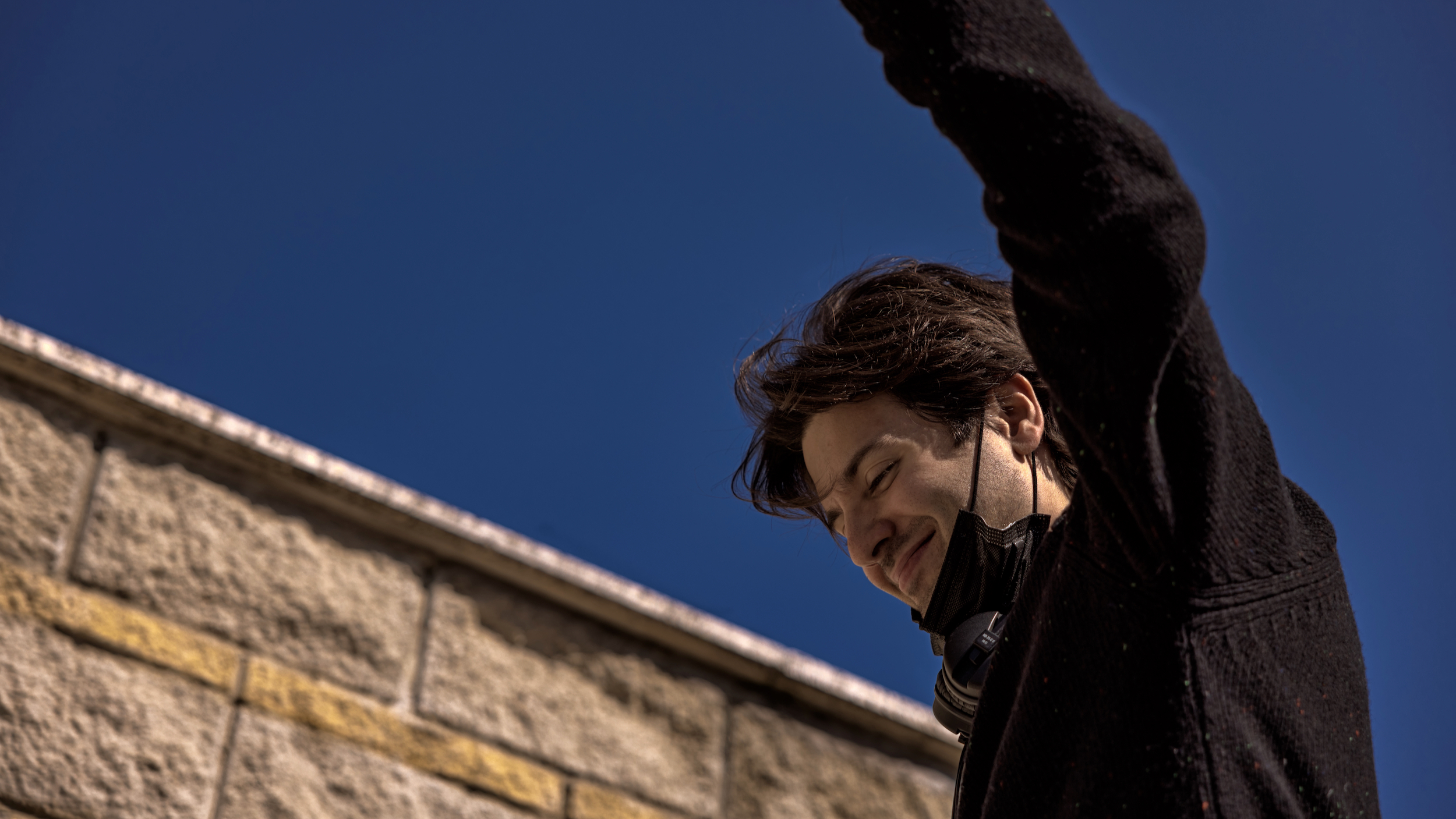 Paolo Strippoli graduated with a performing arts degree from the Sapienza University of Rome and received a degree in directing from the Centro Sperimentale di Cinematografia. In 2019, he won the Franco Solinas Award for Best Original Story for the L’angelo infelice. In 2021, Strippoli’s first feature film, A Classic Horror Story, co-directed with Roberto De Feo, won the Best Director Award at the Taormina Film Fest. Piove is his second feature film.