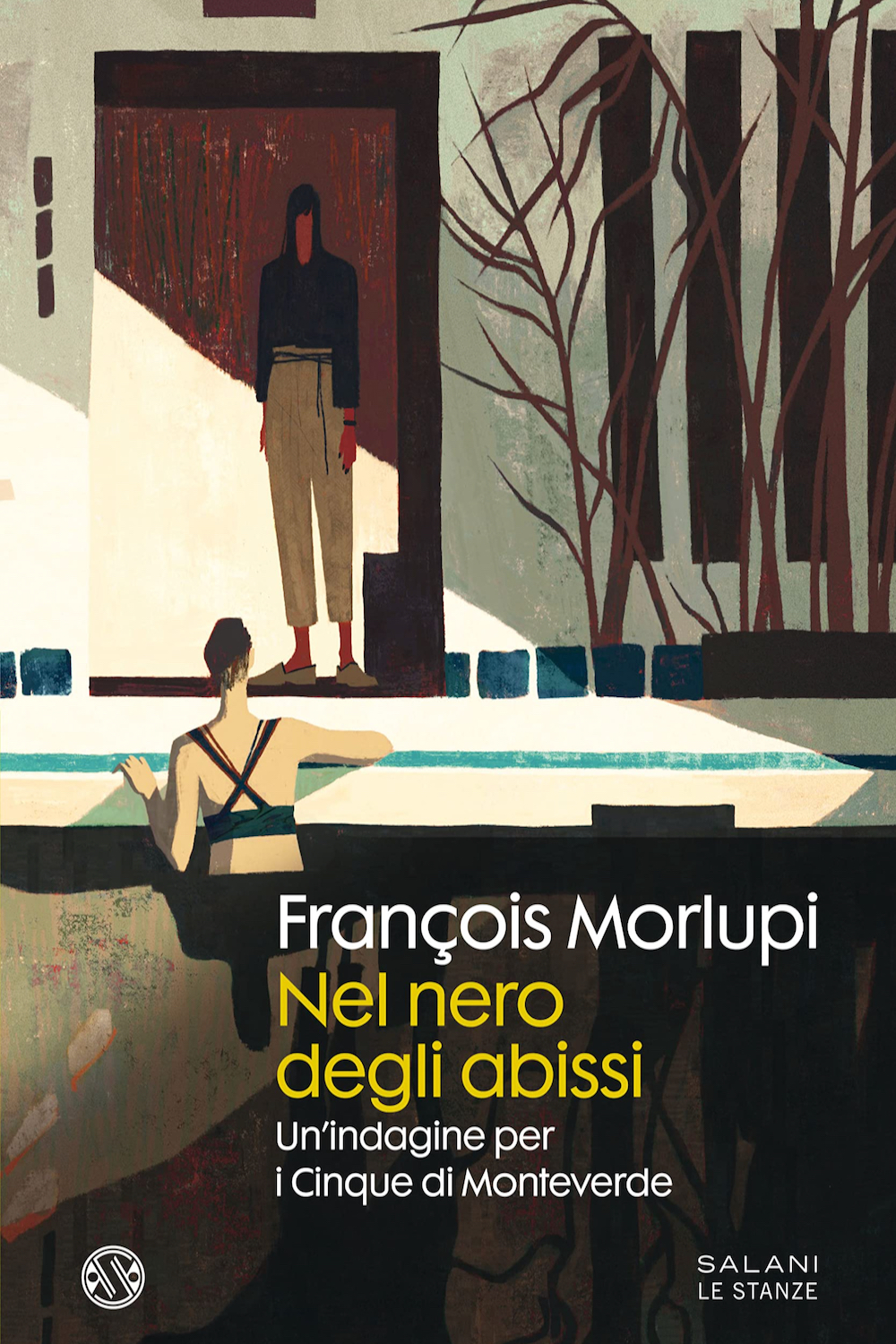 The large park called Villa Pamphilj in Rome, close to the Vatican City, has two very different faces: by day it’s a paradise for children, athletes, and the elderly; by night it’s the refuge of the homeless, drug addicts, and prostitutes. One freezing dawn in January, one of the ladies of the night is found lifeless, brutally stabbed to death. The victim was around twenty years old, lived on her own, sold her body to pay her college tuition and one day rewrite the script of her life. The murder shocks Inspector Ansaldi and his agents, since it provides a glimpse of the desperation lurking beneath the neighborhood’s placid façade. Moreover, the crime comes at the worst possible time, just two weeks before a delicate political summit between leading European heads of state, when all eyes would be on Italy’s capital. To avoid controversy, the city officials demand a swift investigation and totally under wraps. For the Monteverde Five, it’s going to be a terrifying race against time.

François Morlupi made his debut as a novelist in 2018, with the noir Formule Mortali, which won a number of national literary awards in the genre. He also started to contribute to the website Thriller Nord that same year. In 2020, his second novel came out, another noir: Il colbacco di Sofia. In April 2021, he turned out Come delfini tra pescecani, the novel that kicked off the Monteverde Five series and brought him to the attention of the public at large. This title earned Morlupi the Scerbanenco Readers’ Award, an honor he’s receiving this year as well, for Nel nero degli abissi, the second investigation by the neighborhood cops in Rome’s Monteverde district. The protagonists of this series are hardly superheroes; they’re ordinary people. Heading the team is Inspector Biagio Maria Ansaldi, an upstanding professional just over fifty – and well over two hundred pounds. He suffers from anxiety, panic attacks, and hypochondria, and finds relief in his beloved 20th century painters. Indeed, his canine sidekick on every case is named Chagall.