MY NAME IS ALFRED HITCHCOCK

2022 marks the hundred-year anniversary of Alfred Hitchcock’s first feature. A century on, Hitchcock remains one of the most influential filmmakers in the history of cinema. But how does his vast body of work and legacy hold up in today’s society? Mark Cousins tackles this question and looks at the auteur with a new and radical approach: through the use of his own voice. As Hitchcock rewatches his films, we are taken on an odyssey through his vast career – his vivid silent films, the legendary films of the 1950s and 60s and his later works – in playful and revealing ways. 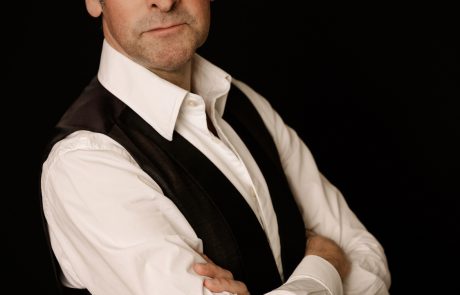 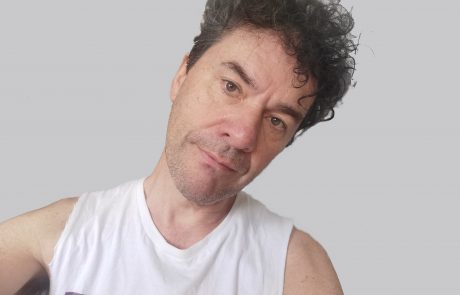 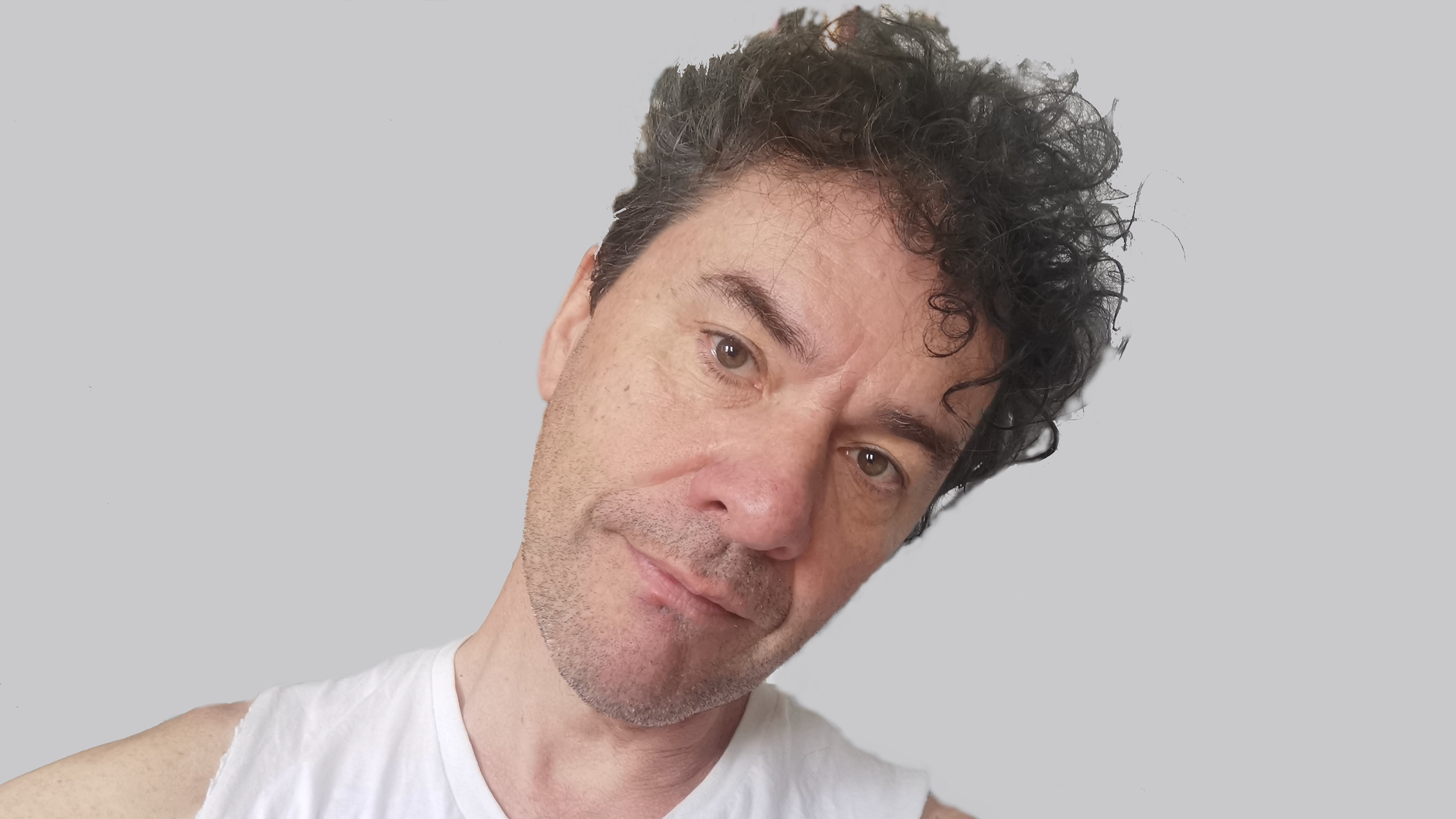 Mark Cousins is an Irish-Scottish director and writer. His films – including The Story of Film: An Odyssey, What is This Film Called Love?, Life May Be, A Story of Children and Film, Atomic, Stockholm My Love, I am Belfast and The Eyes of Orson Welles – have premiered at the Cannes, Berlin, Sundance and Venice film festivals and have garnered awards such as the Prix Italia, a Peabody, the Stanley Kubrick Award and the European Film Award for Innovative Storytelling. Cousins has filmed in Iraq, Sarajevo during the siege, Iran, Mexico, across Asia, and in America and Europe. Mark’s books include Imagining Reality: The Faber Book of Documentary and The Story of Looking. He has collaborated with Tilda Swinton on innovative film events. His fourteen-hour documentary Women Make Film tries to rethink cinema. His newest films are The Storms of Jeremy Thomas, The Story of Looking and The Story of Film: A New Generation.