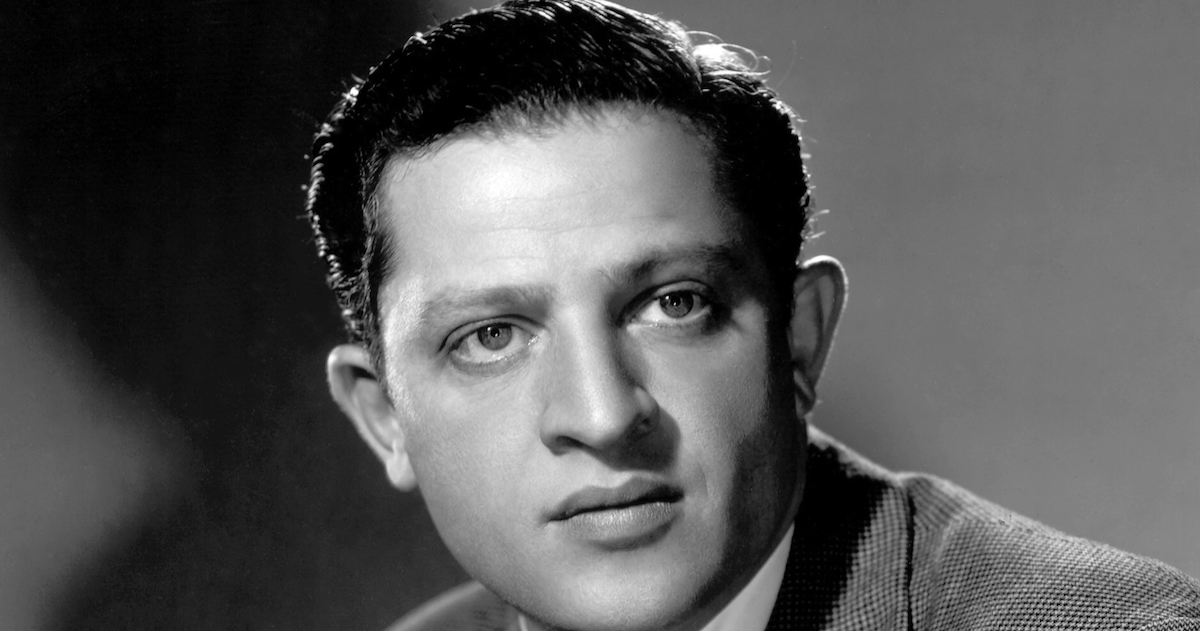 On Friday, December 5th, at 11 am, at IULM 1, Aula Marconi: a masterclass held by Adrian Wootton.

President of the 1992 Noir jury, a living legend then and the most original spirit of the noir genre, the American filmmaker Jules Dassin was born in Middletown on December 18th, 1911, to Russian Jewish parents. He arrived in Hollywood in the early ‘40s, became an assistant to Alfred Hitchcock, and directed his first film, The Tell-Tale Heart, in 1941. Fame came in the late ‘40s, with his two masterpieces Brute Force (1947) and, above all, Naked City (1948), which is still considered one of the iconic films in the noir vein today, although it was greatly influenced by Italian neorealism, in its choice of real outdoor locations and a crude realism that brought a near-documentary style to an action film. During the McCarthy era hearings, Dassin’s well-known Marxist sympathies earned him a place on the blacklist due to testimony by his colleague Edward Dmytryck and prompted him to move to the U.K., where he filmed the memorable Night and the City, and then to France, where he shot Rififi (1955), which served Mario Monicelli as a model for Deal on Madonna Street and went on to win the Best Director award at Cannes. It was on the French Riviera that Dassin met the love of his life, Melina Mercouri, prompting him to make one last move, to Greece, where his films starring Mercouri would be hits back in the States, with Never on Sunday receiving two Oscar® nominations in 1960. Dassin’s career and his unmistakable style are the focus of the masterclass by Film London CEO Adrian Wootten, held at IULM during a class taught by Professor Rocco Moccagatta.