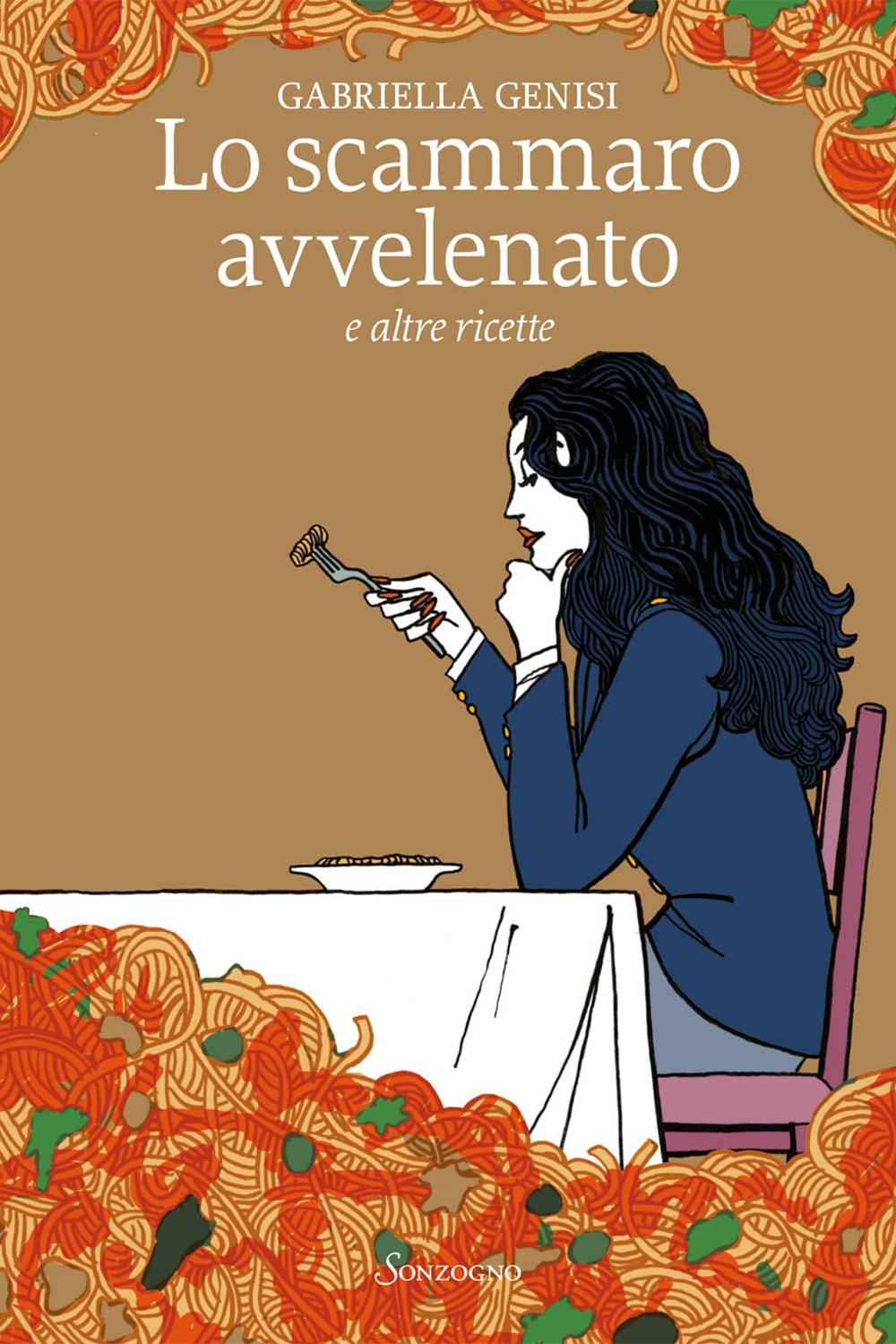 November 25th. The city is thronged with tourists and locals in the run-up to Christmas. Business is booming at the B&B belonging to Carmela, Lolita Lobosco’s sister. One of the guests is a Roman writer, Enrico Fasulo, who has decided to hole up in Bari for a few weeks to set to work on his new book. Carmela is drawn to her guest and cooks up all her specialities to serve him, including a superb scammaro, courtesy of her grandmother Dolò’s recipe. But the next day, the man is found dead, and the police accuse Carmela of manslaughter. Lolita is kept off the case, endures pressure from her family, and is going through a rough patch with her beau, Caruso, but none of the above stop her from doing what she does best: investigate, in order to prove her sister’s innocence once and for all.