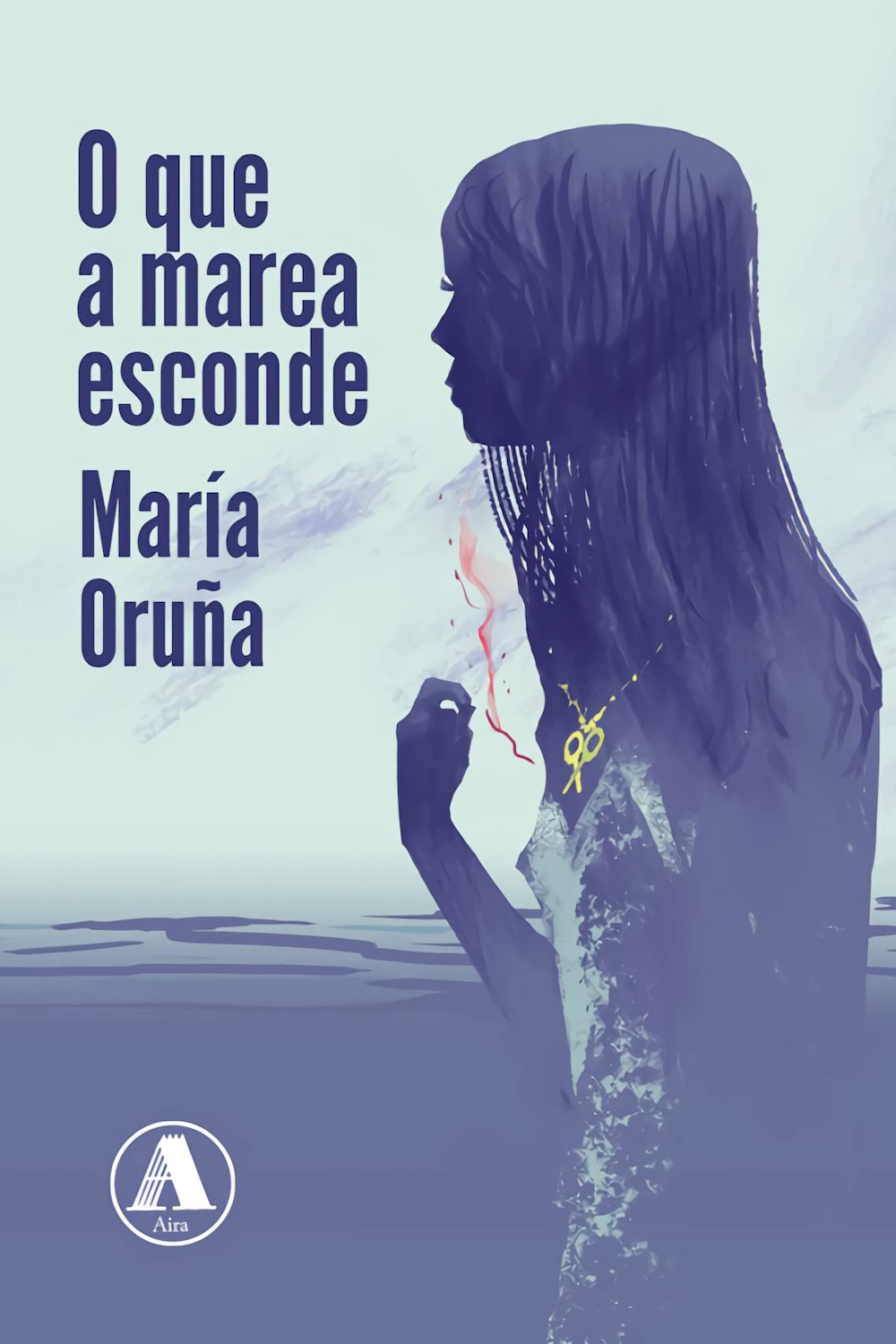 Judith Pombo, a wealthy businesswoman and president of the most exclusive tennis club in Santander, is found dead in the cabin of a schooner belonging to the club, while a gala dinner is underway on the vessel. She’s been stabbed in the heart, yet the cabin was locked from the inside, no one else was in the cabin, and the murder weapon is missing. Guardia Civil lieutenant Valentina Redondo thus finds herself faced with the toughest case of her career just when she’s struggling to put the pieces of her private life together in the wake of a recent loss. She and her mixed bag of a team delve into some of the high society’s most unspeakable secrets, and by doing so come to know the murder victim, a powerful and high-handed woman, as well as all the guests invited onboard that fatal evening: each of them might conceivably think they have something to gain, rightly or wrongly, from Judith’s death.

María Oruña was an attorney for ten years before she decided to self-publish her first novel, La mano del arquero, in 2013. Two years later, she gave up her legal career to devote herself full-time to being a novelist. And indeed, that year her novel Puerto escondido came out to critical and popular acclaim and kicked off a series that would be equally successful. It was followed by:  Un lugar a donde ir (2017), Donde fuimos invencibles (2018), Lo que la marea esconde (2021, Quel che la marea nasconde), and El camino del fuego (2022). The fourth of five novels about the investigations of Valentina Redondo (a character inspired by author Dolores Redondo, more from a personal than a literary point of view), Quel che la marea nasconde is the first to be translated into Italian. The novels in the series are set in Cantabria, in the cities of Santillana del Mar, Comillas, and Suances. For this reason, the Municipality of Suances seized on the series’ popularity to create a ‘Puerto Escondido Literary Itinerary’ which guides fans through the locations in the novels. In 2020, Oruña published the novel El bosque de los cuatro vientos.