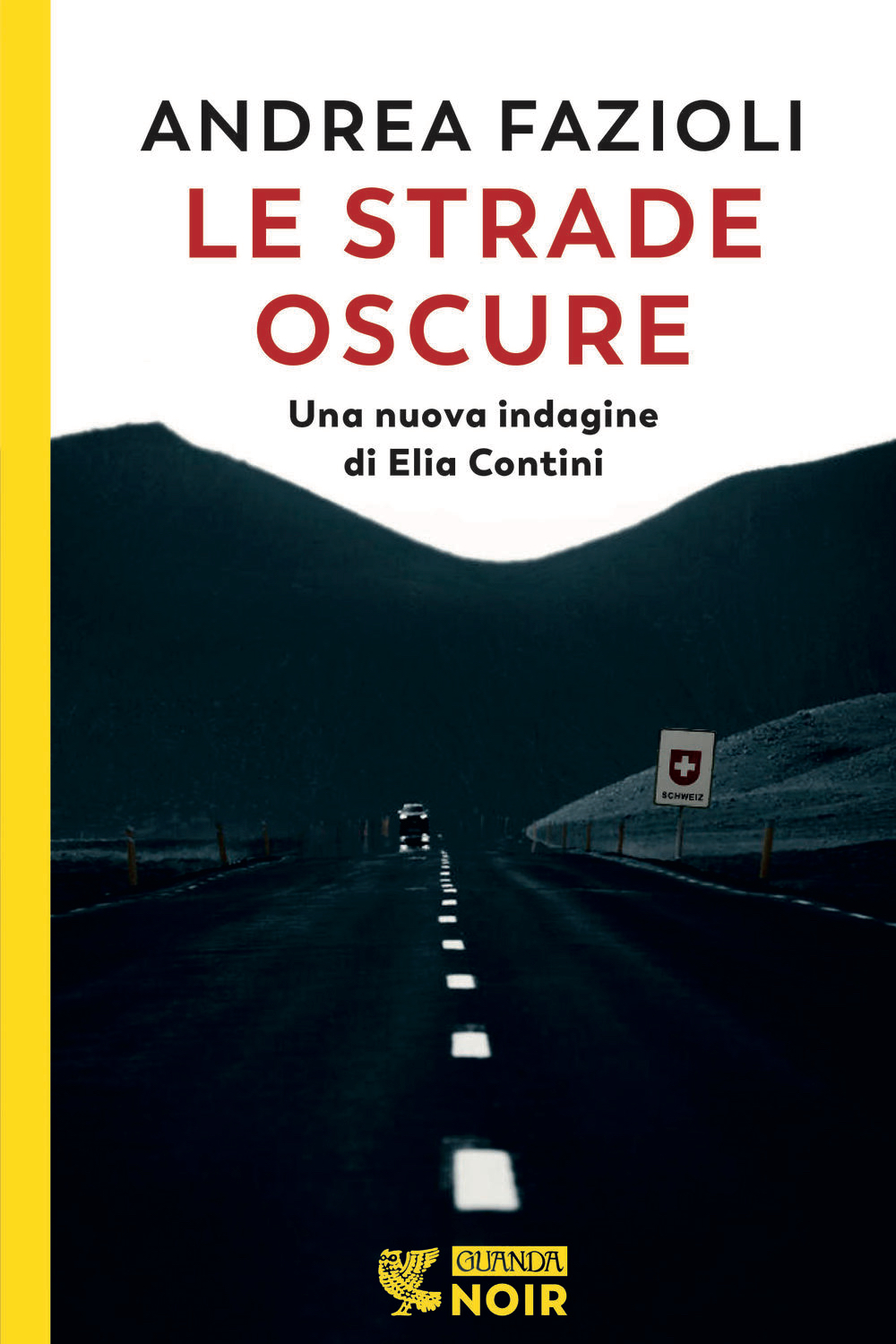 Every day at dawn, men and women cross the border between Italy and Switzerland to go to work. They’re called frontalieri, and there are tens of thousands or them. One is Ernesto Magni. Nothing out of the ordinary about his life, really, until he gets fired and his wife walks away, and things take a decidedly nasty turn. Elia Contini, a modest private investigator who lives in the mountains of the Ticino, from where he casts an ironic and jaded eye on the world below, when not working. takes the case. With all his existential angst unresolved, Contini now finds himself in a dark zone that reaches from the lives of the frontalieri to the violent, chaotic world of corrupt businessmen. The noir novel delves into the psychological makeup of the protagonists and lesser characters as it tells a tale of sexual harassment, economic exploitation, and time-old grudges – but also love, tenderness, and intimacy. The events can be seen through the eyes of the imaginary beasts peopling these pages: changeable shapes and reflections of strange, fantastical dreams, the impulse being to either take flight or take refuge in them, holding onto to hope.