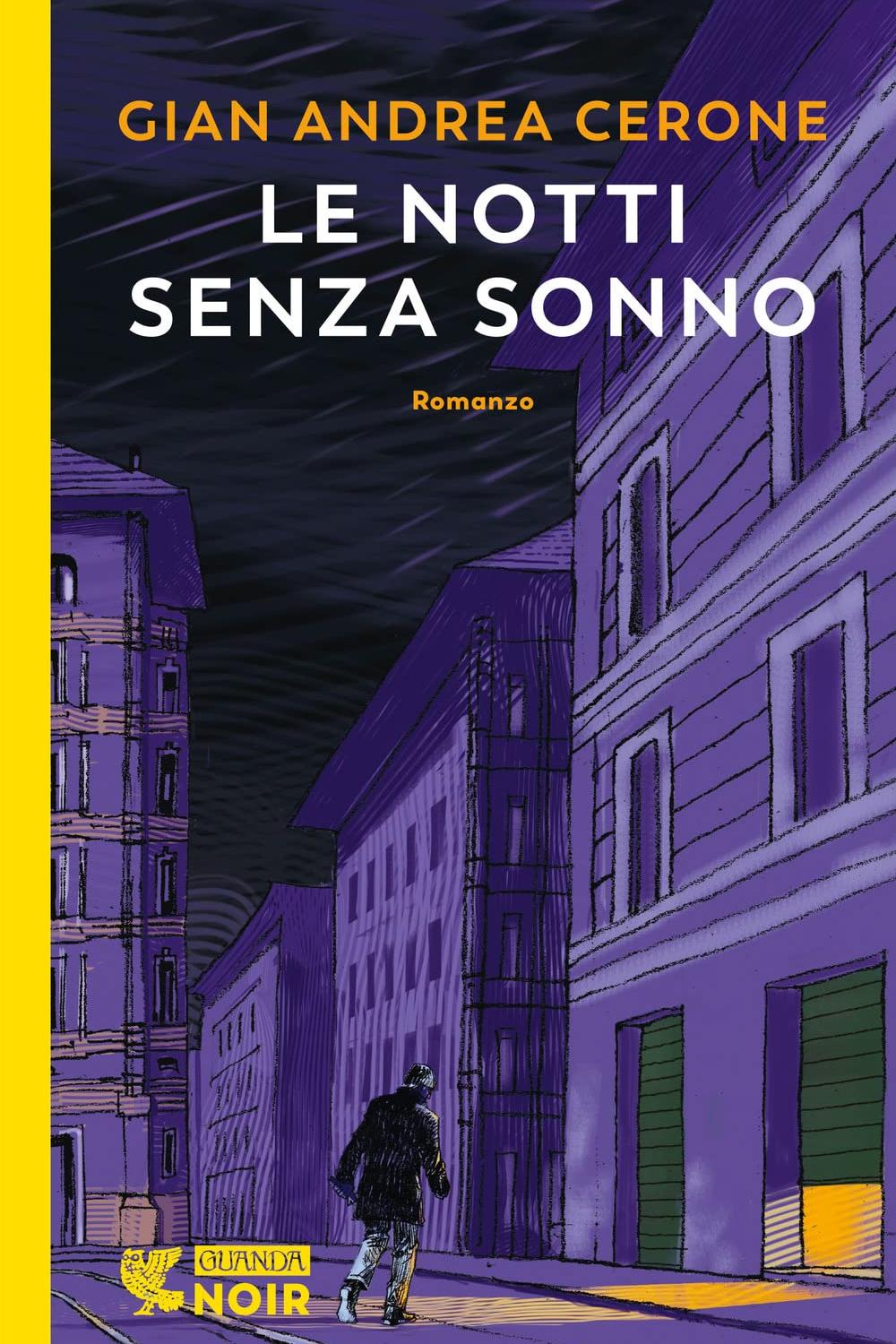 February 2020: while the media reports the first confusing rumors of a virus that is proving fatal in China and seems to have arrived in Italy as well, police headquarters in Milan is dealing with a ghoulish murder that raises the specter of a serial killer on the loose, targeting women and leaving clues that make no sense. The investigation is entrusted to Inspector Mario Mandelli, from the Violent Crime Analysis Unit:  a solid fifty-five-year-old veteran in his field, in love with his wife Isa and her efficiency, and enamored of history as well. Mandelli’s assisted by Inspector Antonio Casalegno, the classic ladies’ man, too rash and impulsive at times on the job; the two men complement each other perfectly. And to solve the crime in time, before the virus spreads further and shuts down operations, every bit of the duo’s intuition and competence will be needed, along with the efforts of the entire investigative team, with its computer nerds, anatomopathologists, and even a Junoesque woman agent and former athlete. Complicating matters, another crime shocks the city: the murder of a well-known jeweler during a robbery. The pressure on the police concentrates the investigation in the space of eight tense days, with surprising twists and lives and love lives intersecting, a feat that turn into a ruthless challenge in which each player risks it all, their lives and their relationships. Winning the challenge will mean proving to themselves and the world that fighting till their last breath, to feel they’re still alive, was worth it.

Gian Andrea Cerone has long worked in the fields of communication and traditional, television and digital publishing. Among the many positions he has held, Cerone served as the head of institutional relations at the Ministry of Economic Development as well as for EXPO 2015. In 2018, he founded the publishing platform for Storielibere podcasts. The novel Le notti senza sonno marks his literary debut and is the first book in a series that will hinge on the investigative team at the Violent Crime Analysis Unit in Milan.