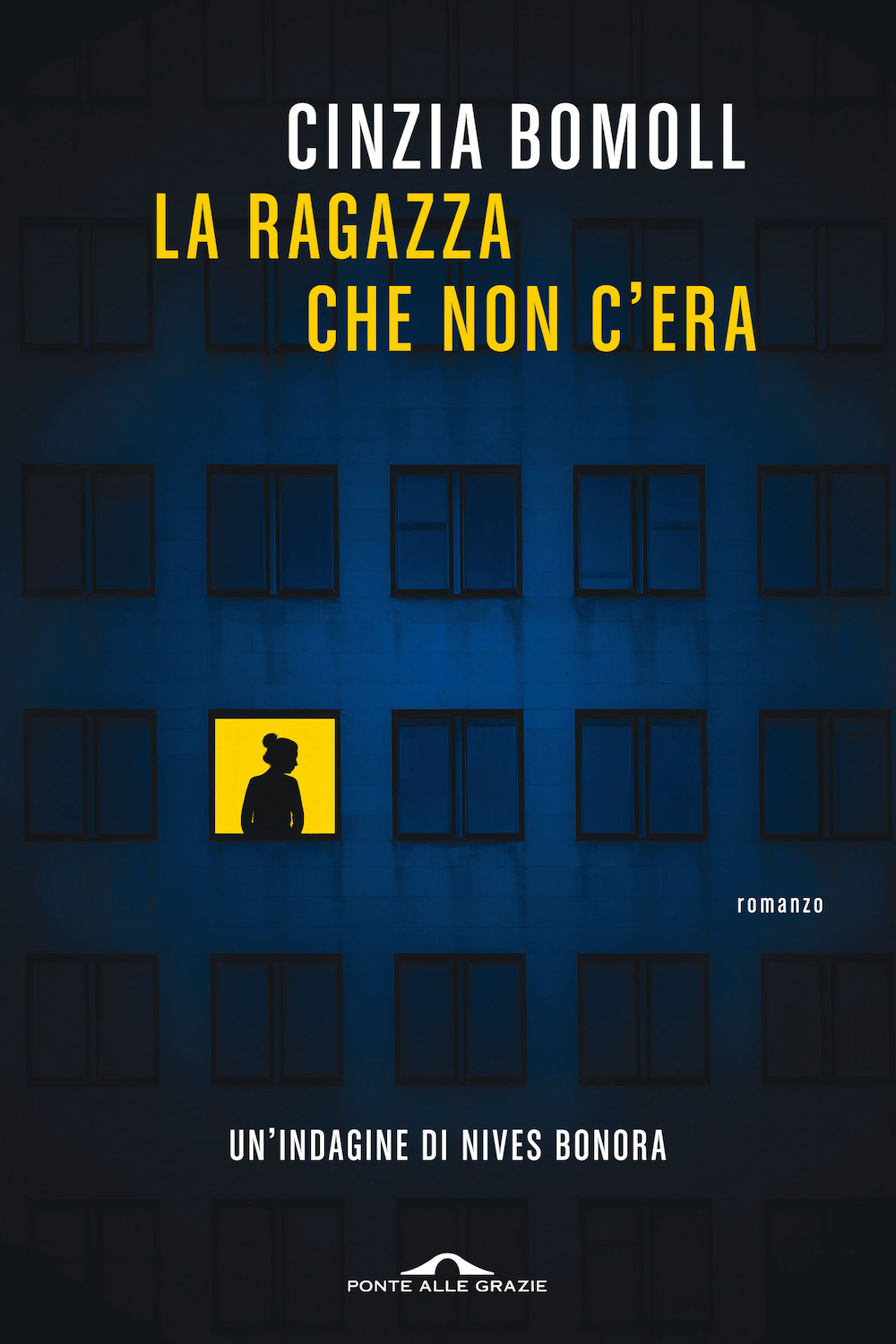 A young woman is found dead following an overdose in the abandoned psychiatric hospital in Aguscello, outside of Ferrara, in Emilia. Her identity is unknown. Yet in the forty-eight hours between the discovery of the body and the start of the autopsy, the young woman disappears. Actually walked way, according to one witness: a rare case of apparent death. And Inspector Nives Bonora, Emilian in every way – passionate, pragmatic, empathetic, and vivacious – comes up against the case of a ghost victim and a story rotten to the core, which sees East European criminals in cahoots with Ferrara’s upper crust. Against all expectations, Nives‘ courage, impulsiveness, and streak of folly lead her to take outrageous risks that will ultimately help her crack the case, and in her own, barely legal way. She’ll also have to face the many complications of her private life, from her relationships with her father, a retired carabiniere, and her grandmother, who brought her up, to her bond with Inspector Brandi, her hostile boss and also sometime lover.

Cinzia Bomoll, with Romani roots on her mother’s side, grew up in Bologna, where she graduated with a literature degree, then moved to Rome, New York, and the Mojave Desert in California, before returning to Bologna, where she now lives. She’s been writing since a very early age, with a story in the 1998 collection Quello che ho da dirvi (edited by Giulio Mozzi, Einaudi) as her debut. She has published the novels Lei che nelle foto non sorrideva (Fazi, 2006), 69 (Fazi, 2011), and Cuori a spigoli (Ianieri, 2019). She is also a screenwriter (winner of the 2020 Solinas Award) and film and television director. She has made three feature films: Il segreto di Rahil (2007), Let’s Dance (2010), and La California (2022), selected for the Freestyle section of the 17th Rome Film Fest. La ragazza che non c’era is her first mystery novel.