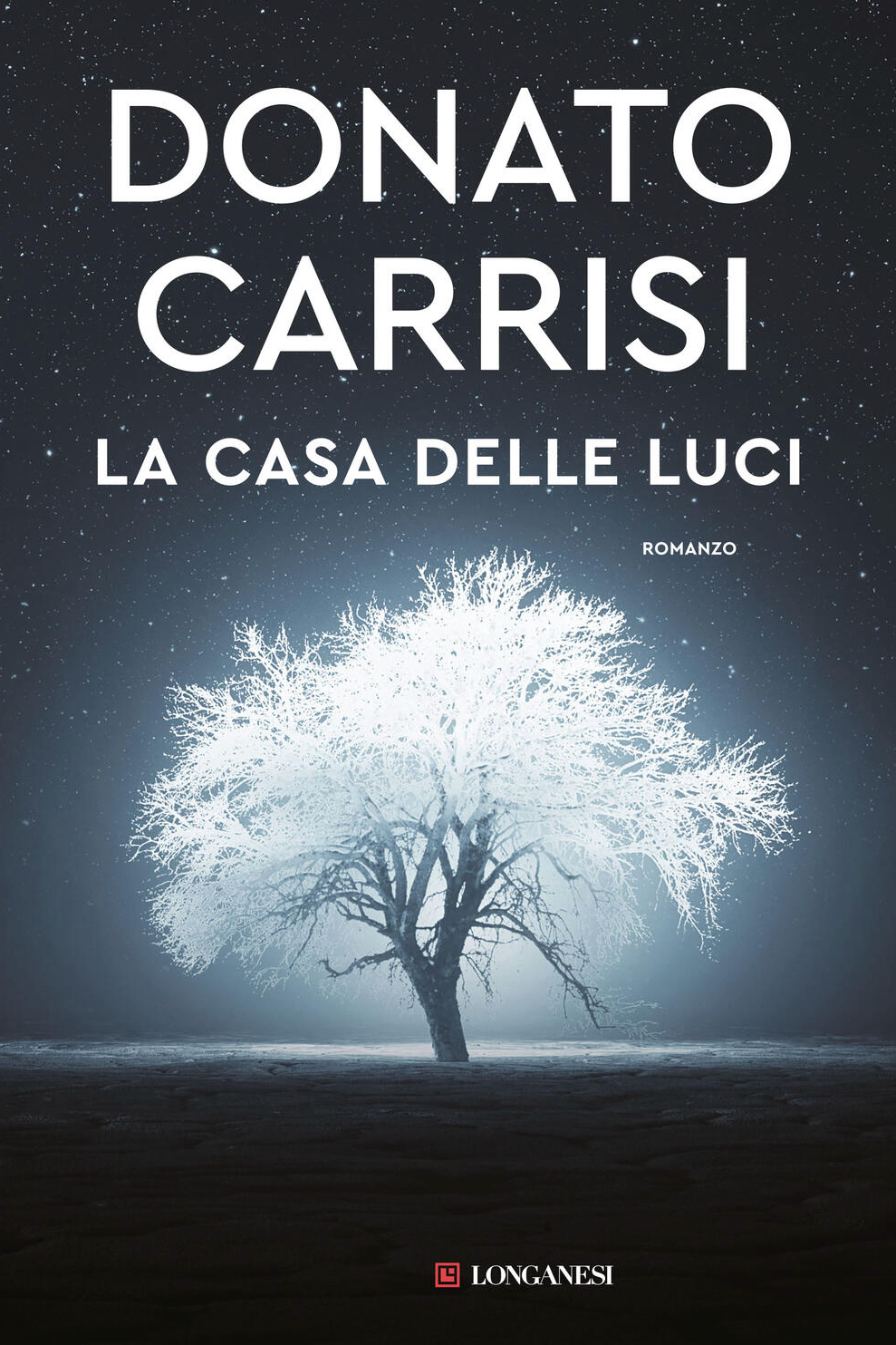 In the large, dark house on the hill, a child lives all alone, all the time. Her name is Eva, she’s ten years old, and she has a governess and a Finnish au pair girl named Maja Salo for company.  There is no trace of her parents. It will be Maja who desperately seeks help from Pietro Gerber, the top hypnotist in Florence: the man who puts children to sleep. The truth is, Eva hasn’t really been alone for a while; she has an imaginary friend at her side, nameless and faceless. And this presence may be putting Eva in danger. But Pietro Gerber’s reputation is in shreds, and he’s pretty shaky himself, to a certain point. Confused and unsure of his own future, Pietro reluctantly agrees to take on Eva. More precisely: her imaginary friend. And that is when an invisible door suddenly yawns open before him, because the voice of the lost child who speaks through Eva, during hypnosis, is a voice that he knows. Above all, that voice knows Pietro. It know his past, and it seems to possess a hidden truth about something that happened one hot summer, when Pietro was a child. Because Pietro Gerber died at age eleven. And the mysterious event that happened after his death still haunts him.

Donato Carrisi studied criminology and behavioral science after receiving a law degree, his thesis being on Luigi Chiatti, known as the “Monster of Foligno”. He started writing for film and television in 1999. He wrote the screenplay for Nassiryia – Per non dimenticare (Canale 5), and the story and screenplay for the thriller mini-series Era mio fratello (Raiuno). For Raitre, Carrisi wrote and hosted the prime-time Saturday program Il sesto senso. He is also a regular contributor to the Corriere della Sera. In 2009 he wrote his first novel, Il suggeritore [The Whisperer], in 2009; published by Longanese, it won the Bancarella Prize. His second novel, Il tribunale delle anime (2011) [The Vanished Ones], was shortlisted for the Giorgio Scerbanenco Award. It would be his 2012 novel, La donna dei fiori di carta, that attracted international attention. His 2013 novel L’ipotesi del male did win the Giorgio Scerbanenco Award. In 2017, Carrisi made his directorial debut with The Girl in the Fog, which won the David di Donatello for best debut film. The same year, his novel L’uomo del labirinto came out, and would be turned into a film, Into the Labyrinth, Carrisi’s second directorial turn, in 2019. In between the two films, he published another novel, Il gioco del suggeritore [The Whisperer’s Game, 2022], in 2018. This year Carrisi has completed his third film, Io sono l’abisso [I Am the Abyss], based on his novel of the same name, published in 2020. Eva, the protagonist of La casa delle luci, also appears in a children’s book, Eva e la sedia vuota, also published by Longanesi, with illustrations by Paolo D’Altan.