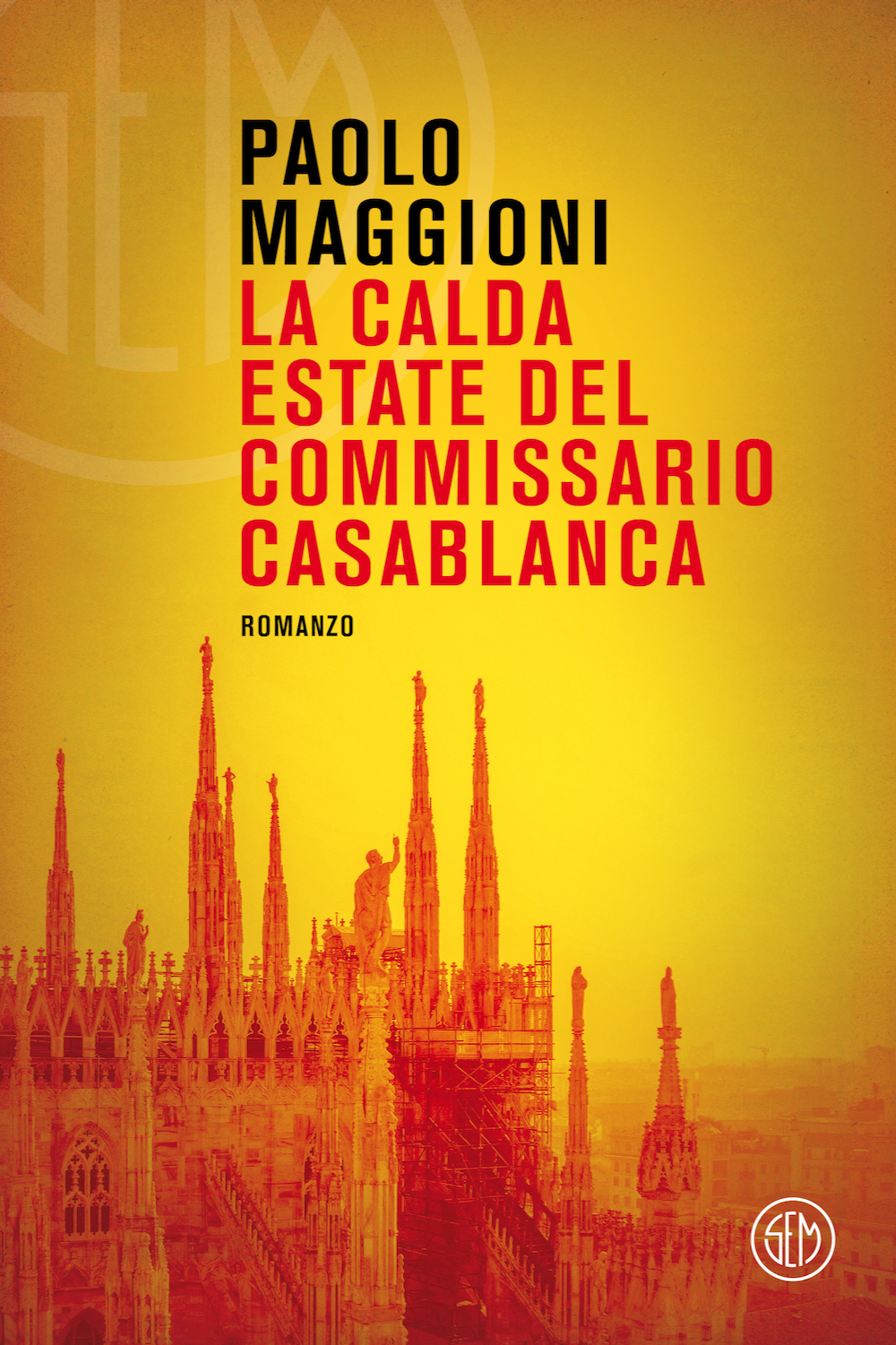 Milan’s police headquarters. Giuliano Casablanca, known as Ginko, is a young police commissioner newly transferred from the Homicide Division to the Passport Office. He and his team – Panettone, an overweight cop; Zhong, a Sino-Roman who opted for a state job instead of his father’s bar; and Minimo Sindacale, an indefatigable loafer – duly appear installed in a relaxing, monotonous desk job, daily fighting, at most, the red tape. Milan is a city full of surprises, though, and its dark side lurks behind its organization and efficiency. The commissioner hankers back to his investigating days, so when the Police Chief is on vacation, he pieces together the story of one Issa, from Mali, an escapee from the refugee facility in Via Sammartini, hard by the tracks in the Central Station. He was found dead on the top of a train heading to Switzerland. What looks at first like a simple accident involving a migrant seeking his freedom turns out to be a tale of drug trafficking and abuse.

RAI journalist Paolo Maggioni is a correspondent for Rai News 24 and for the Radio 1 program Forrest, hosted by Luca Bottura. He himself was a host and writer of Caterpillar (Rai Radio 2), and also with Radio Popolare from 2002 to 2011, on the program jalla!jalla!, among others. Maggioni made a radio-documentary on Beppe Viola, which became the TV program Quelli che… Beppe Viola, which he co-wrote with Paolo Aleotti. Over the course of his career, he has won two journalism awards: a Special Mention at the 2010 Sodalitas Awards (for Onde Road – Tour del Rwanda, with Marco Pastonesi), and a Special Mention at the 2012 Mauro Rostagno Awards (for Mauro acchiappava notizie, directed by Marco Ligabue). He teaches in the Master’s program for journalism at Milan’s Catholic University.