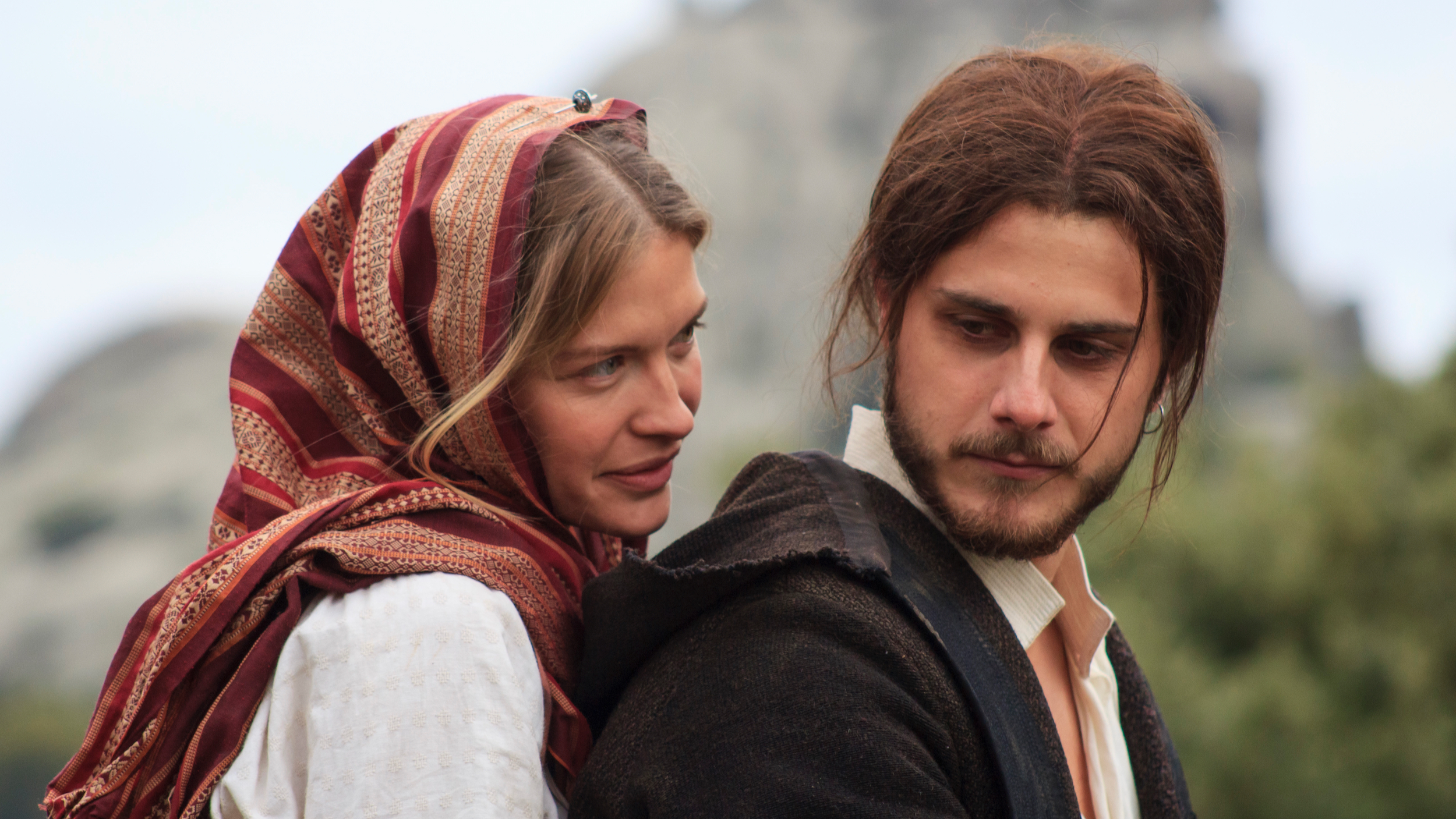 Gallura, the mid-1800s. The feud between the Vasa and Mamia families – which really happened, leaving seventy people dead – is underway. Bastiano Tansu, a real-life character, is a deaf-mute since birth, mistreated and marginalized ever since, and his fury and his amazing aim are put to ‘good’ use in the feud. His blood ties and the murder of his brother Michele drive him to join forces with one of the two leaders of the factions, Pietro Vasa, who turns him into the most-feared assassin of the entire faida. When the Peace of Aggius puts and end to the bloodshed, Bastiano seems to have found peace himself in his love for a pastor’s daughter, but in a violent and superstitious world that already labeled him the devil’s son when he was just a boy, someone like him cannot be found innocent. 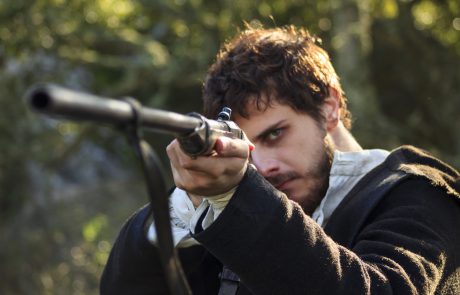 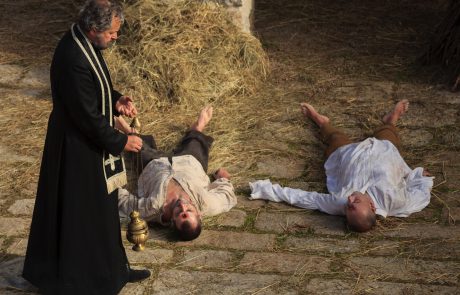 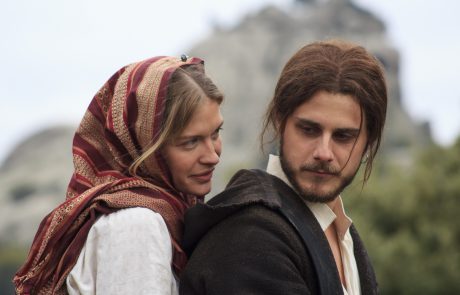 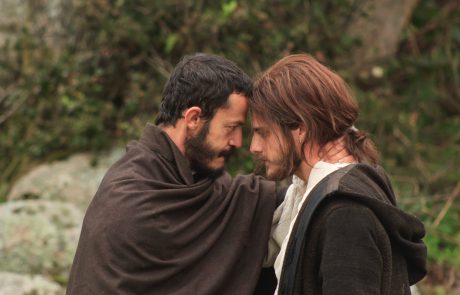 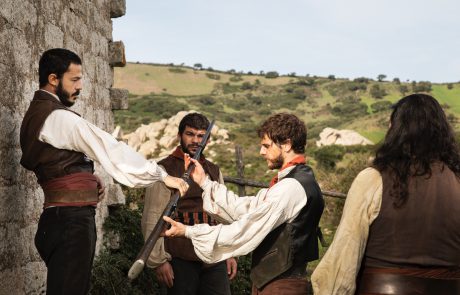 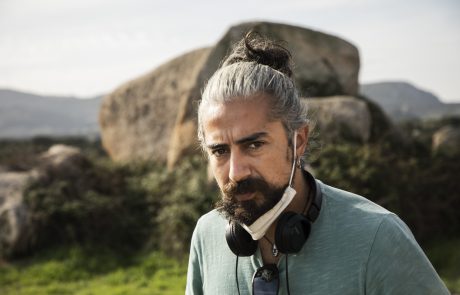 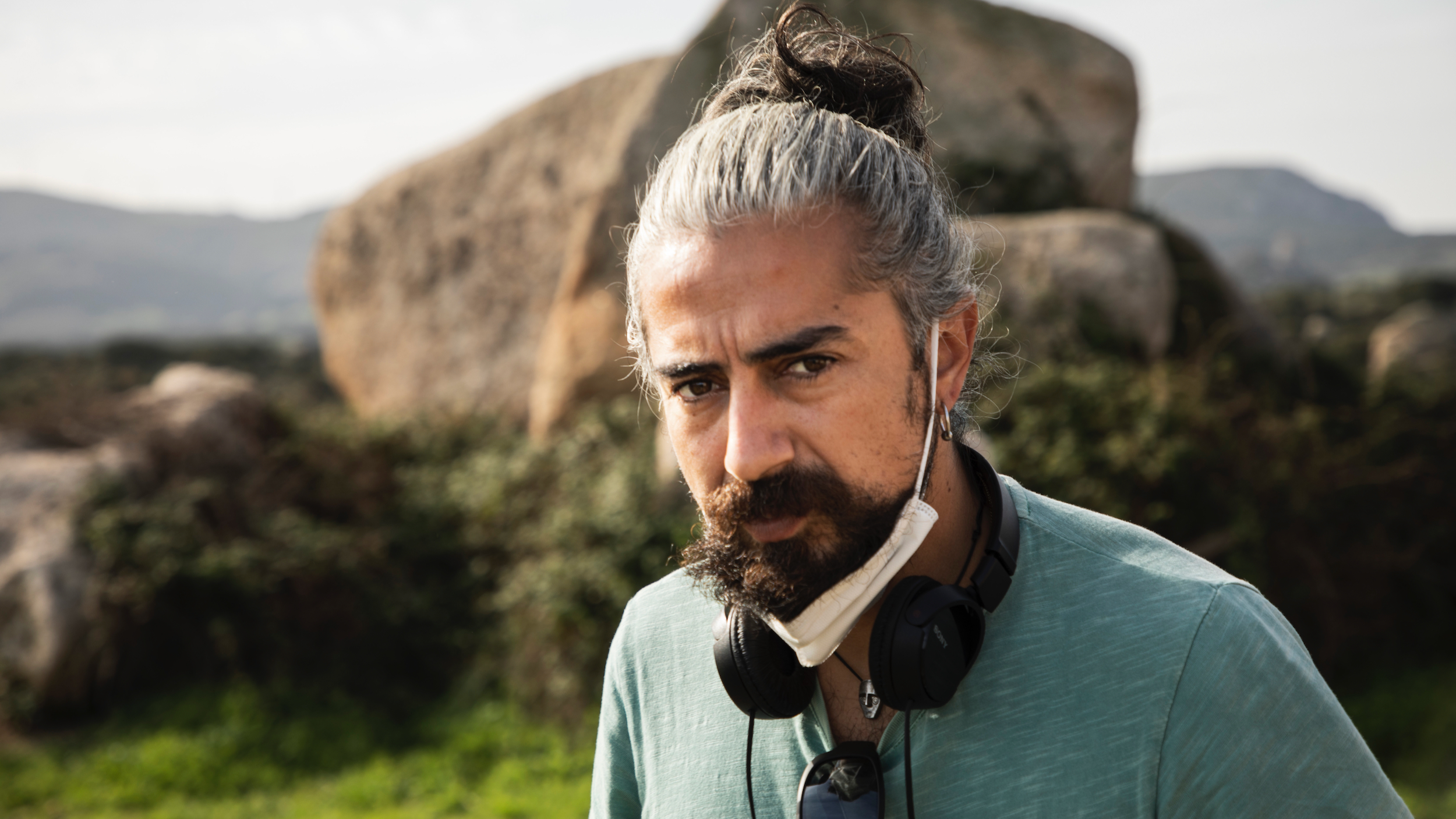 Matteo Fresi received a degree in modern art history in 2005. His mother is from Umbria and his father from Gallura, in Sardinia, and during his years at university, he worked as a skipper and sailing instructor in the Maddalena archipelago. He then obtained a degree in narrative techniques from the Holden School, and has taught there since 2007. He is one of the founding partners of a small, Turin-based production company, Epica Film. Il muto di Gallura is his first film.