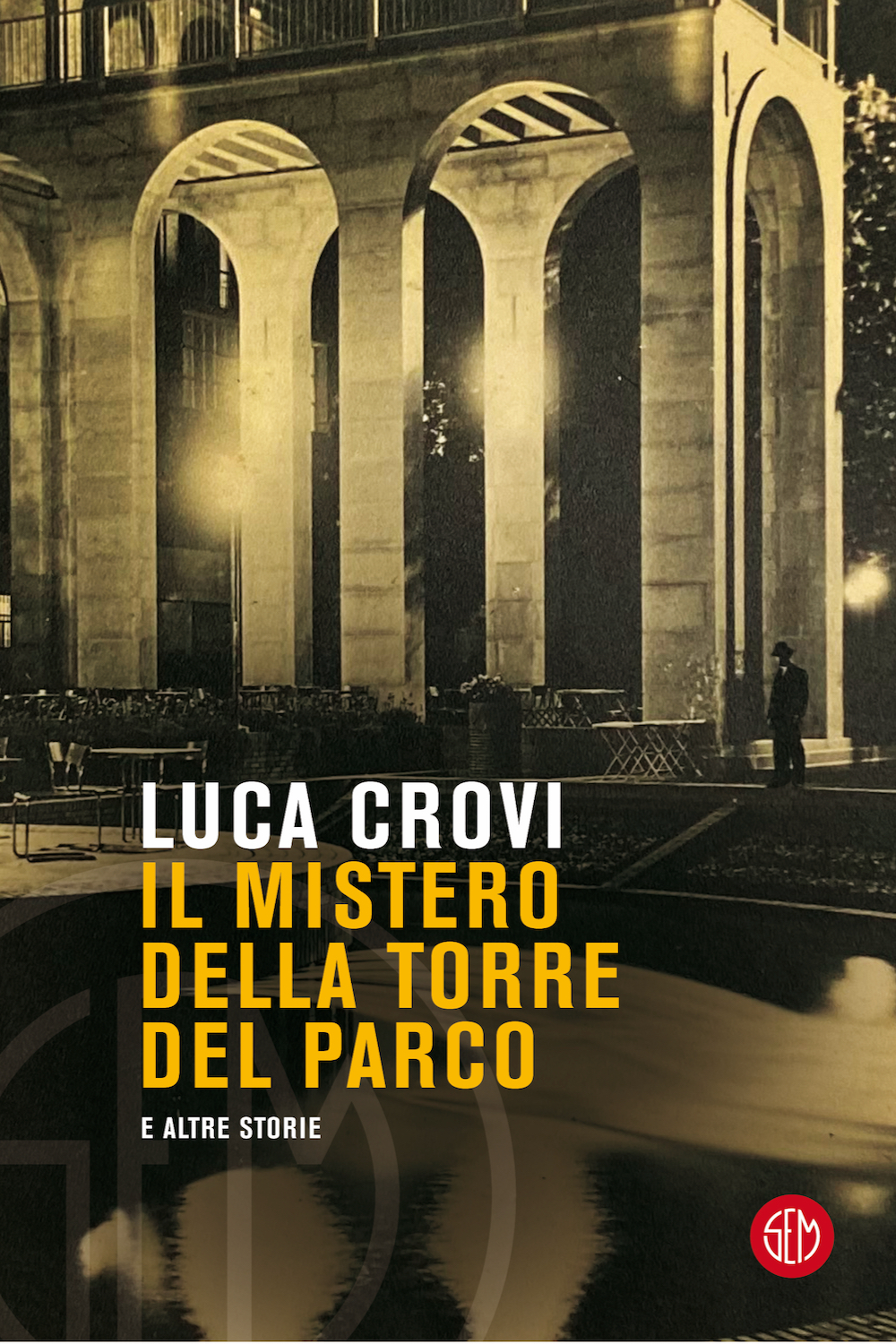 Milan, 1920. One morning, as he leaves home, police commissioner Carlo De Vincenzi entrusts a blue folder to the concierge at his address in via Massena, telling her a journalist, a certain Augusto De Angelis, will be stopping by to pick it up. The matronly Matilde Maria Ballerini takes a peek at the papers inside, only to find that alongside photos and postcards are the stories of some of the most amazing encounters the “poet of crime” has made over his career and investigations into break-ins at his home and at Sant’Eustorgio, into bodies found drowned in Milan’s canals, murdered atop the Torre Littoria, or right in the middle of the Armor Room at the Castello Sforzesco. Plus special encounters with famous figures the Milan police have dealt with, like Riccardo Bauer, Gio Ponti, Ho Chí Minh, Alfred Hitchcock, and Antonio Gramsci.

Luca Crovi, an expert in noir novels, writes for various newpapers and magazines and is the author of the monograph Tutti i colori del giallo (2002), which was turned into a radio program of the same name on Radio2. He has four novels to his credit – L’ombra del campione (2018), L’ultima canzone del Naviglio (2020), Il Gigante e la Madonnina (2022), and Il mistero della torre del parco e altre storie (2022) – all featuring commissioner Carlo De Vincenzi, iconic protagonist of earlier cult mysteries written in the ‘30s and ‘40s by Augusto De Angelis, and adapted for the small screen by Paolo Stoppa in the ‘70s. Crovi is a long-time juror for the Scerbanenco Award and collaborator with Sergio Bonelli Editore, the Milan publisher for whom he edits the comics series on Commissioner Ricciardi, the Bastards of Pizzofalcone, and Deadwood Dick.