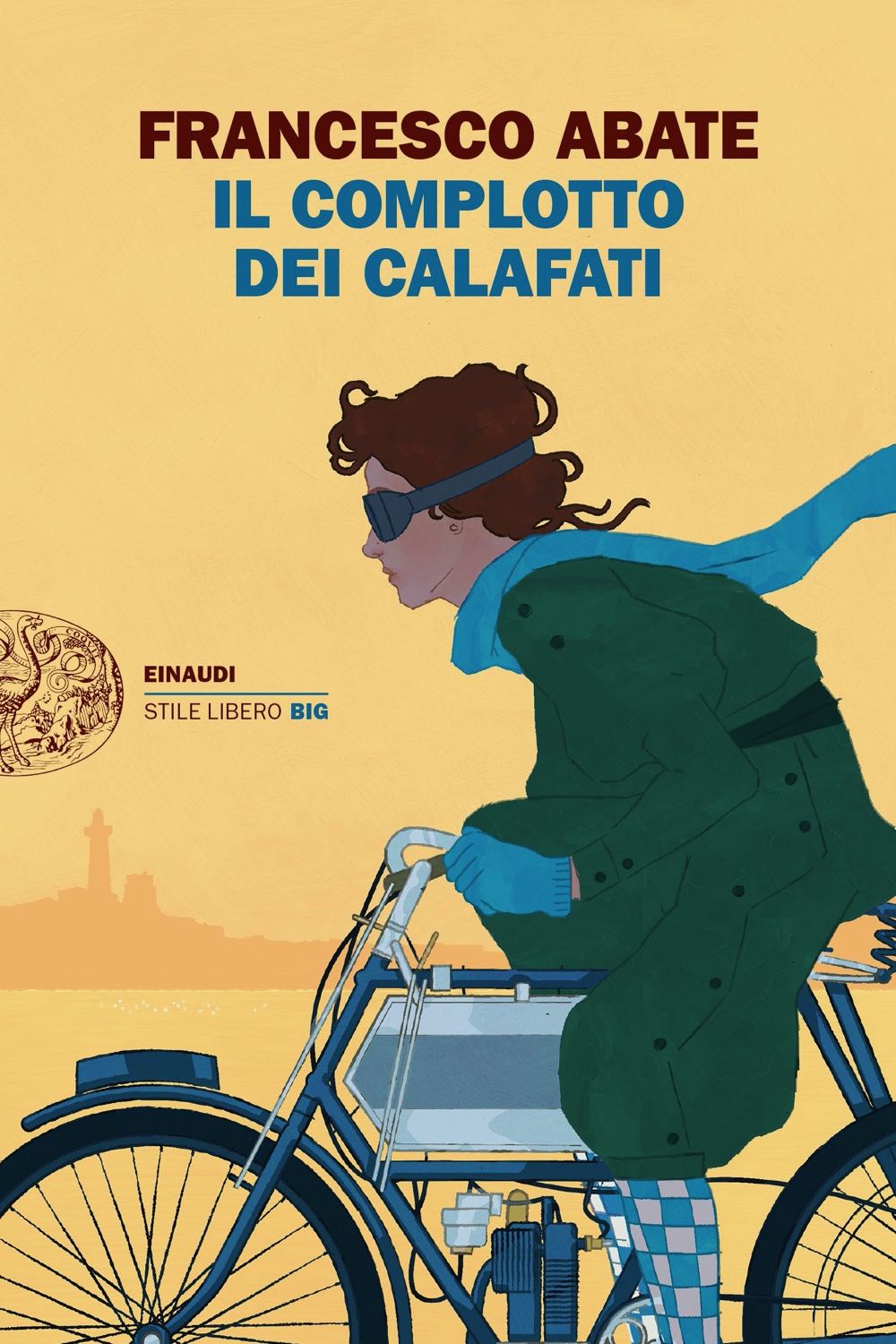 1905: A sumptuous gala charity event has brought together all the wealthy residents of Cagliari as as a fund-raiser for earthquake victims in Calabria. Clara, the granddaughter of the island’s most important shipowner, is on the guest list, aiming to meet a functionary from the Italian embassy on his return from China, a figure who might have news of her father, gone missing in the Boxer Rebellion. Other guests include the scandal-shrouded Cabras barons, who, on leaving the gala, are assaulted and killed. It looks like a political murder : the baron was hated for governing his many workers with an iron hand. Why, then, would his chauffeur be killed as well? Always eager to assist the weaker members of society, and worried as well about the fate of the young nephew of the barons, whom she feels sympathetic to (and possibly something more), Clara can’t help taking part in the investigation. In the exotic atmosphere of Cagliari over a hundred years ago, with its Punic-era necropolis, its port, its Chinese community in the Marina, and the local mobsters, Clara will uncover a startling truth.