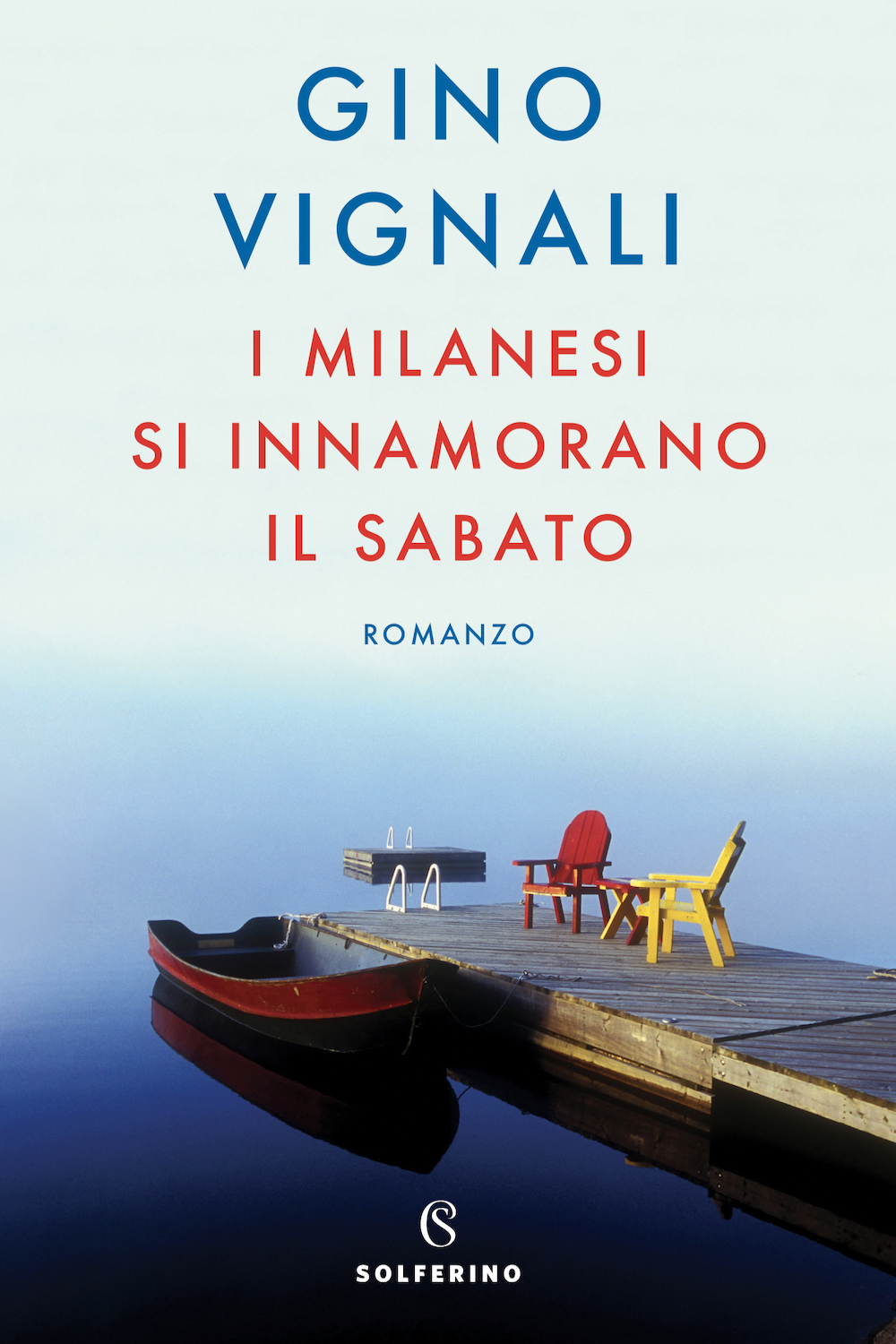 This story starts with a naked woman, dead, the belt of a bathrobe wrapped around her neck. That doesn’t necessarily mean she was strangled. It continues with a suspect who’s half-Sicilian, half-Tunisian, and half-Croatian, and 100% mysterious. It then delves into a sting operation to catch drug dealers, possibly connected to the crime. Or not. In other words: a story in which nothing is as it seems. There’s little to go on for the scrupulous Inspector Giovanni Armani and the sarcastic district attorney Giacomo Cacciaguerra, both probing the murder alongside – though they’d rather be miles away from – the disastrous yet oddly lucky Agent Salvo Buonfine. Irony is, Armani thought that the police headquarters in Como, where he hailed from, would be a safe haven, when he was transferred there after a tragic accident on the job. And yet, this complex investigation, with all its surprising twists, might well be hiding a case of love at first sight.

The name of Gino Vignali (Milan) is inextricably linked to that of Michele Mozzati. They’ve been partnering up since college, going by the moniker Gino & Michele. With others, they came up with the datebook Smemoranda. Present at the founding of the Italian cabaret phenomenon Zelig, they helped it evolve and created the TV program of the same name. Their stage credits date back to Comedians and Eldorado (1985-1986), which they co-wrote with Gabriele Salvatores for the Teatro dell’Elfo. From 1986 to the late ‘90s, the duo worked their magic for Paolo Rossi’s stage hits, including Chiamatemi Kowalski, C’è quel che c’è, and Operaccia romantica.  They did the same for Aldo, Giovanni & Giacomo from 1995 to 1999, writing theatrical sketches the likes of I corti a Tel chi el telùn. The two-man team has published several books, such as Anche le formiche nel loro piccolo s’incazzano (1991), Saigon era Disneyland (in confronto) (1991), Il pianeta dei Bauscia: viaggio al centro della Lega (1993), and Neppure un rigo di cronaca (2000). On the film front, they penned the dialogues in Kamikazen – Ultima notte a Milano by Salvatores (1988) and Volere volare by Maurizio Nichetti and Guido Manuli (1991). They also had a hand in scripting Così è la vita by Aldo Giovanni & Giacomo (1998). Vignali made his debut as a noir novelist in 2018, with La chiave di tutto: inverno (Solferino, 2018), the first installment of a quartet set in Rimini, each in one of the four seasons of the year and all featuring Costanza Confalonieri Bonnet, the well-born deputy police chief with a suite at the Grand Hotel. Vignali went on to publish Ci vuole orecchio: primavera (2019), La notte rosa: estate (2019), and Come la grandine: autunno (2020). With his latest, I milanesi si innamorano il sabato, Vignali changes the characters and the atmosphere, but sticks to the fast clip and the playful tone.