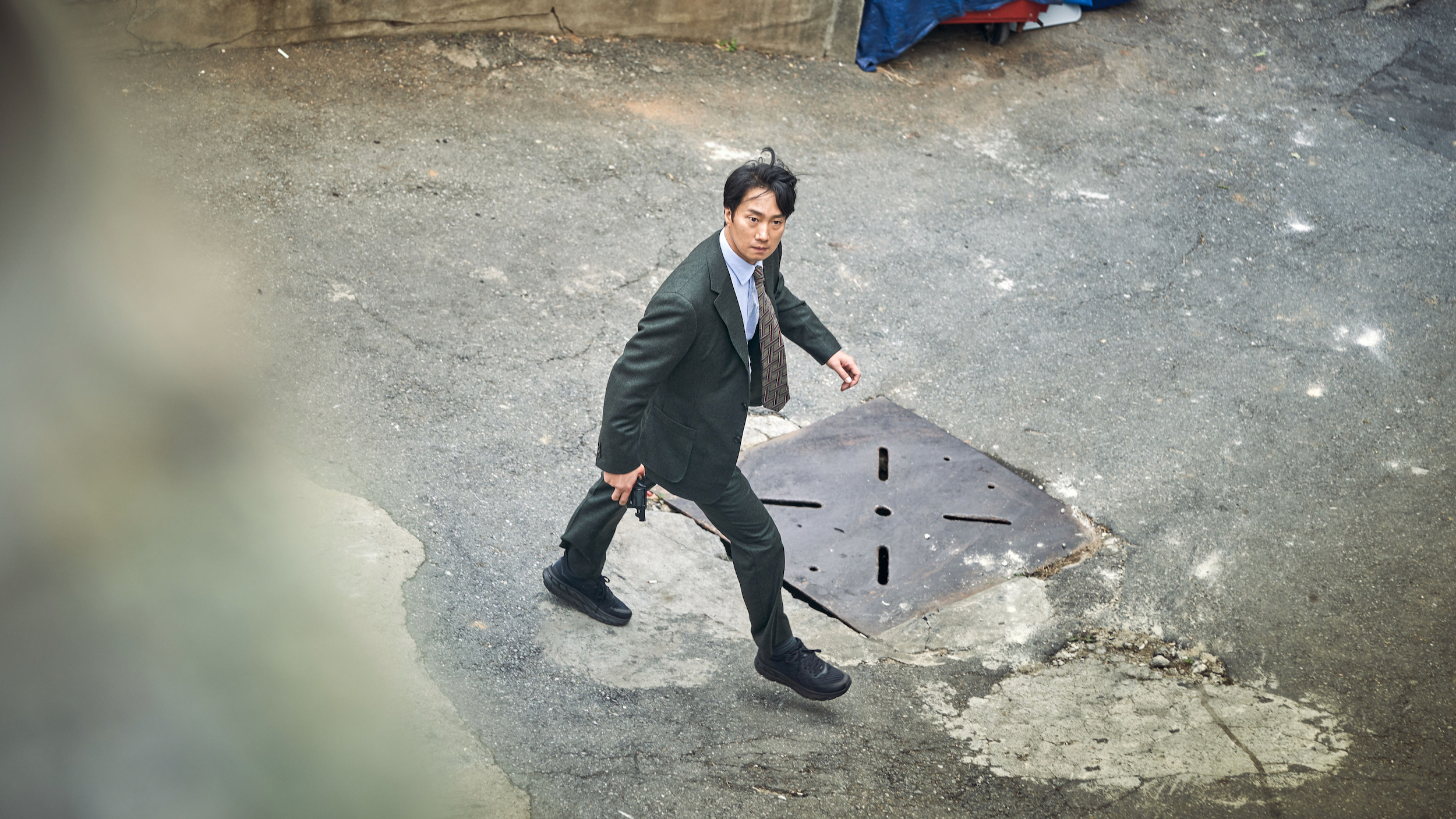 A man falls to his death from a mountain peak. The detective in charge, Hae-joon, comes to meet the dead man’s wife Seo-rae. “I worry when he does not come back from a mountain, thinking he might die at last,” she tells him. Seo-rae does not show any signs of agitation at her husband’s death. With her behavior so unlike that of a grieving relative, the police can’t help but consider her a suspect. Hae-joon interrogates Seo-rae, and while observing her on a stakeout, feels himself slowly developing an interest in her. A suspect who is hiding her true feelings, and a detective who suspects and desires his suspect: their Decision to Leave. 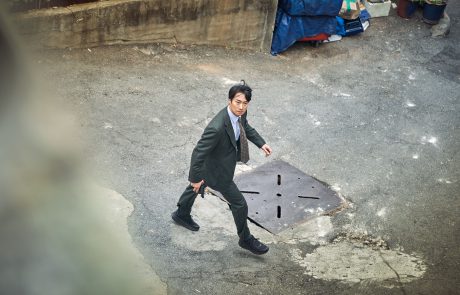 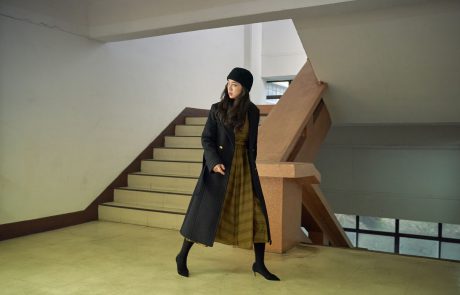 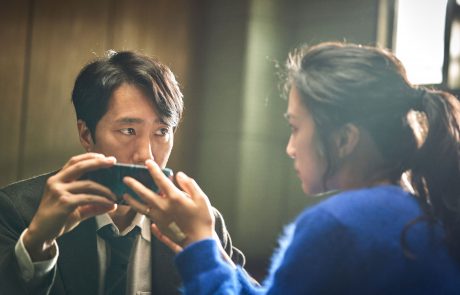 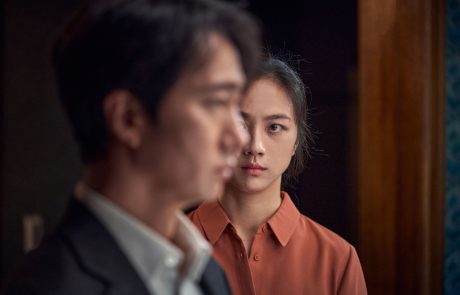 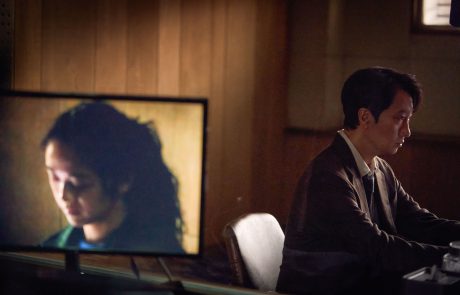 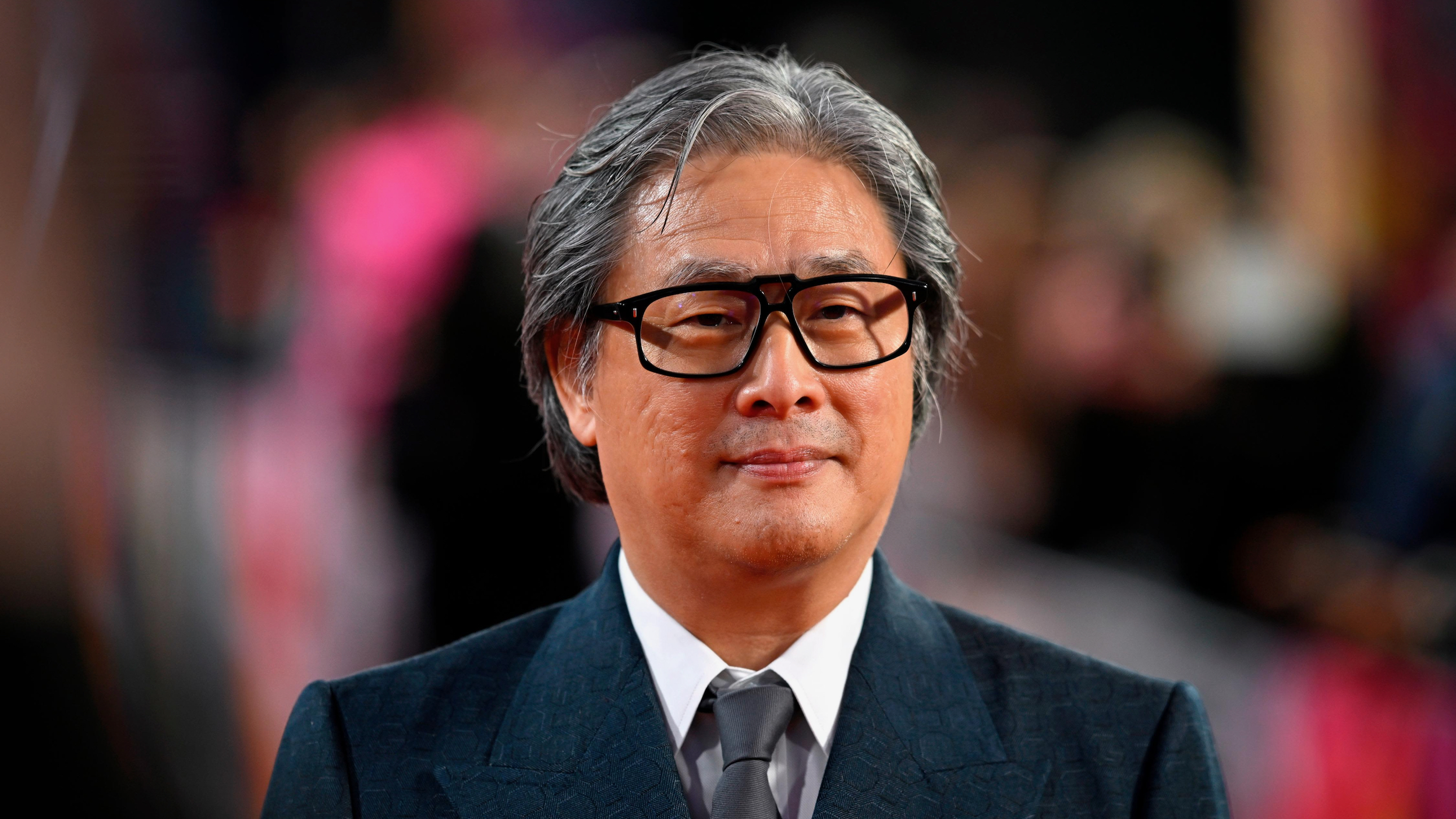 Park Chan-wook established his reputation as a leading Korean director in the year 2000, with his Joint Security Area, followed by Sympathy for Mr. Vengeance, the first part of his Vengeance Trilogy, in 2002. He would shoot to global fame with his next title, Oldboy (2003), winner of the Grand Prix at Cannes. In the years since, he has continued to receive worldwide acclaim, courtesy of Sympathy for Lady Vengeance (2005) and Thirst (2009), which received the Jury Prize at, once again, Cannes. His 2013 film Stoker was his Hollywood debut, and three years later The Handmaiden (2016) not only premiered at Cannes, in competition, but also won the Best Film Not in the English Language at the 71st BAFTA Awards. Decision to Leave marks Park Chan-wook’s return to Cannes for another prestigious accolade: the award for Best Director.