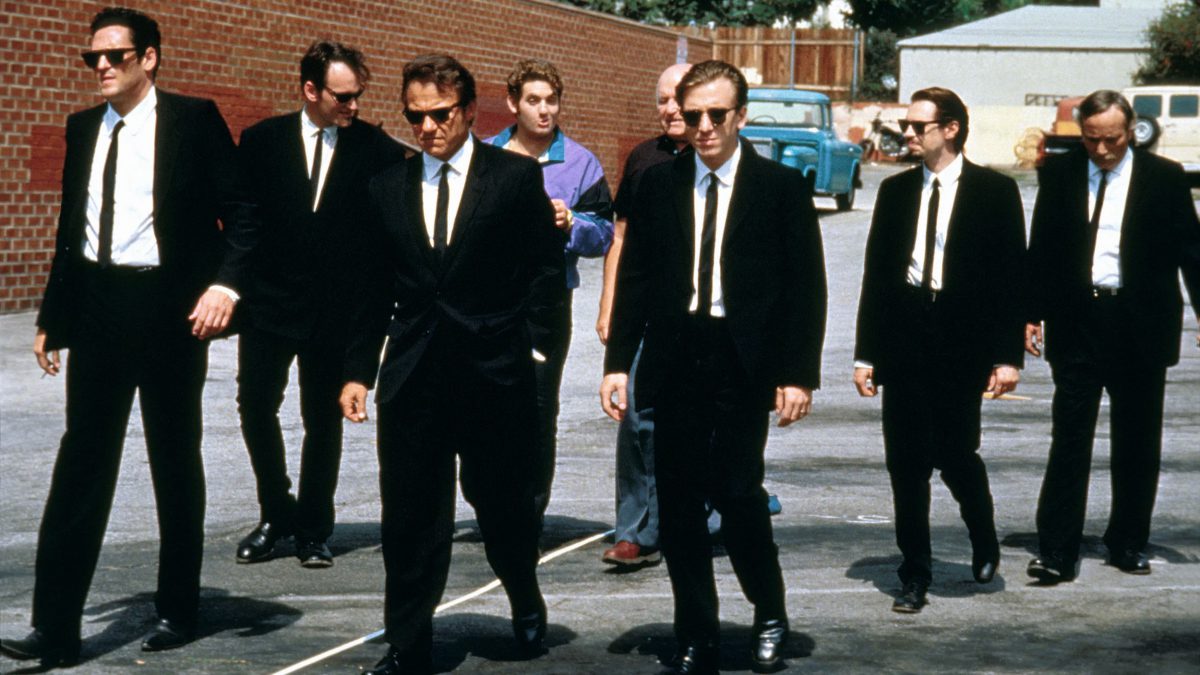 On Sunday, December 4th, at 9 pm at IULM 6, Sala dei 146. An evening event packed with images, reminiscences, discoveries, and a surprise guest.

The year 1992, the second edition of Noir in Festival, reached precocious heights – in terms of quality and entertainment, spread across film, literature, and history – that would be a tough act to follow. Between retrospectives (devoted to Michael Curtiz, Jules Dassin, and Emile De Antonio), investigations for the record (the murder of JFK, from the Garrison Tapes to the full reports), Orson Welles’ Italian journeys (on which the festival co-produced the documentary Rosabella by Ciro Giorgini and Gianfranco Giagni), and a lineup of films by directors such as Nicholas Roeg, Steven Soderbergh, Peter Medak, and Kon Ichikawa; plus stars of the caliber of Theresa Russell, Jeremy Irons, Forest Whitaker, and Sharon Stone: in the middle of all this, a young filmmaker on his debut appeared. His name, Quentin Tarantino, was familiar to the lucky few who had caught the late-night premiere of his first film, Reservoir Dogs, at Cannes. The young Tarantino landed in Viareggio (Noir’s first location) attracted mainly by the mouth-watering titles in the retrospectives. An avid cinephile, he became a regular at the screenings, an unforgettable visitor, and the festival decided to break its own rules and create a special edition of its top prize, the Raymond Chandler Award. Our intent was to flag Tarantino’s extraordinary mastery of storytelling through words and images. Talk about foresight! And now we have the pleasure of reliving that incredible season, thirty years on, thanks to the world premiere of a work in progress, the documentary C’era una volta a Viareggio by Davide Rapp and Michele Boroni.