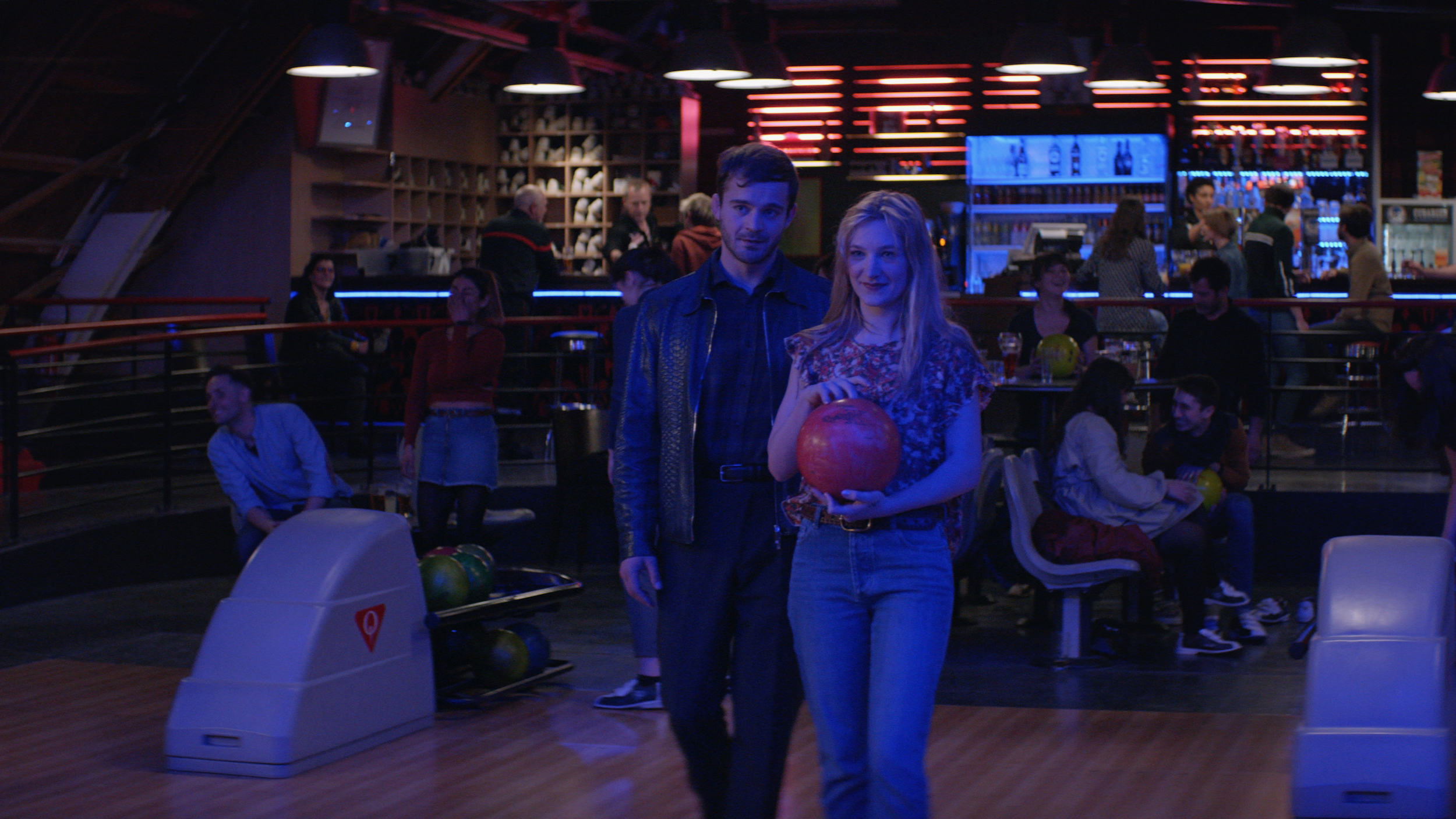 When his father dies, Guillaume, a police officer, inherits the family bowling alley and decides to give it to his half-brother Armand. But the gift is haunted, setting off a series of murders. Both brothers find themselves drawn into a demon-filled abyss and will have to come to terms with their heritage. Darkness reigns over a world where the only rule is the rule of the hunt. 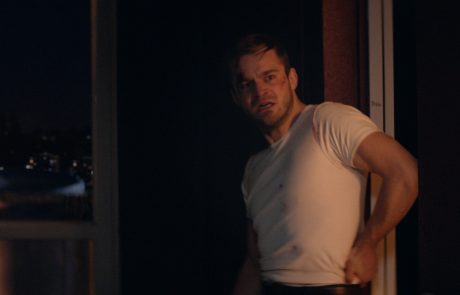 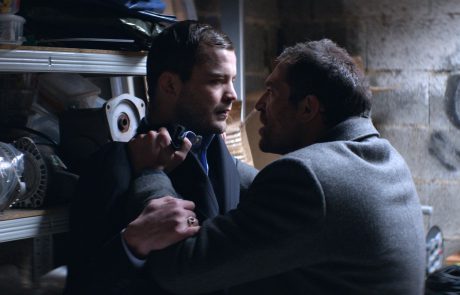 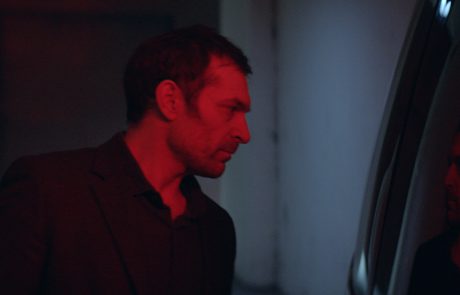 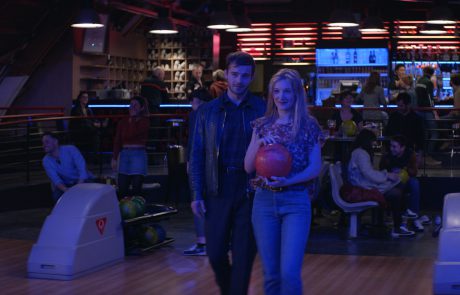 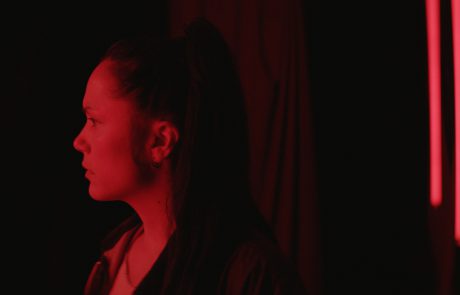 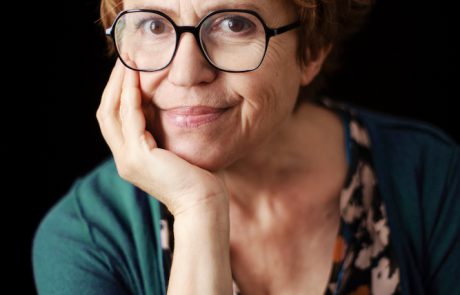 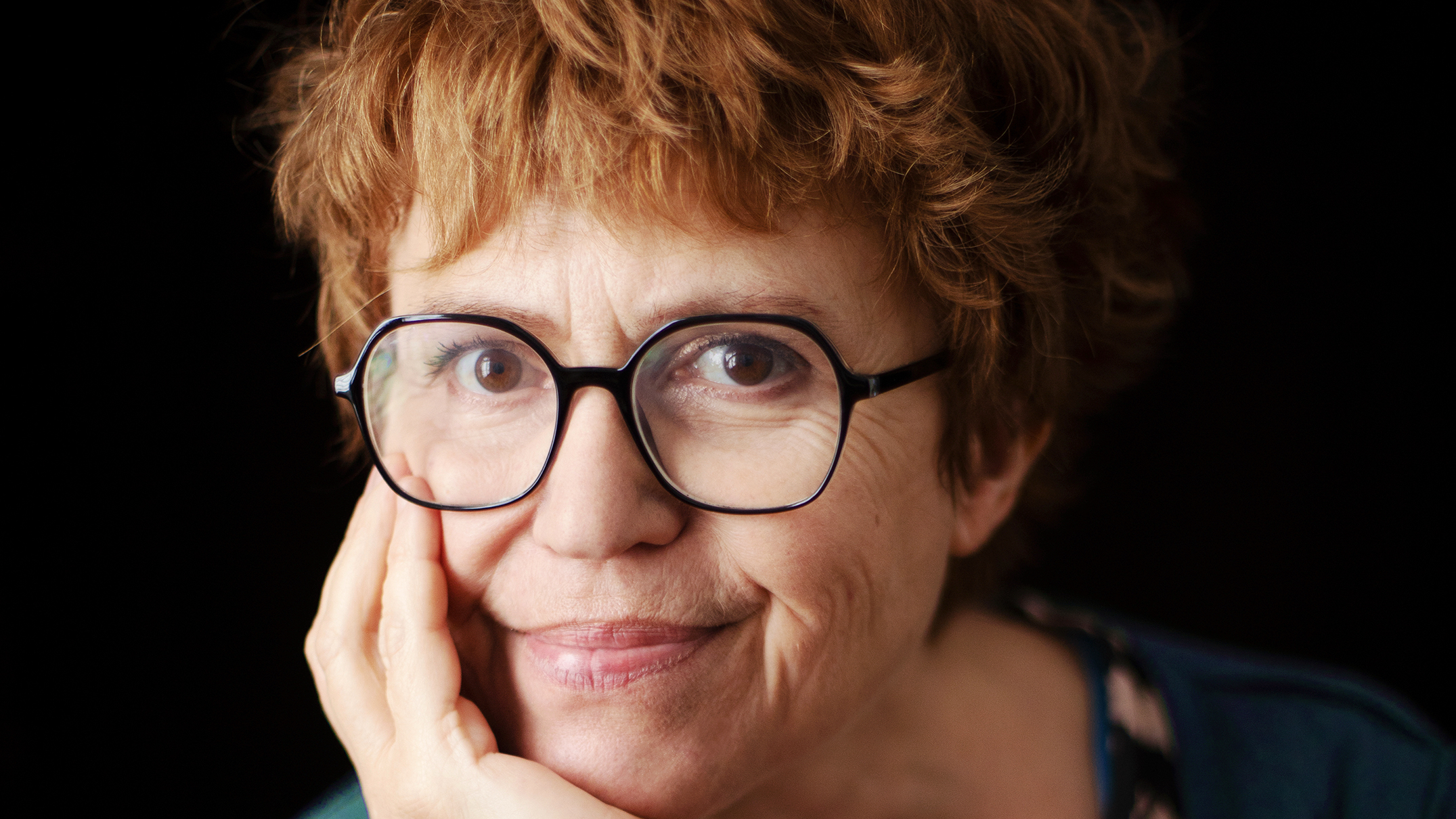 Patricia Mazuy was a good student who went to business school to make her baker father happy. There, she ran the movie club and discovered the Doors, who were already dead. She quit to go to LA, where she used her babysitting money to make a short. Thanks to Sabine Mamou, who hired her for A Room in Town by Jacques Demy, she finally learned something. Out of work after editing Vagabond, she began working on her first feature film, Thick Skinned.