BERTRAND TAVERNIER, THE LION OF LYON 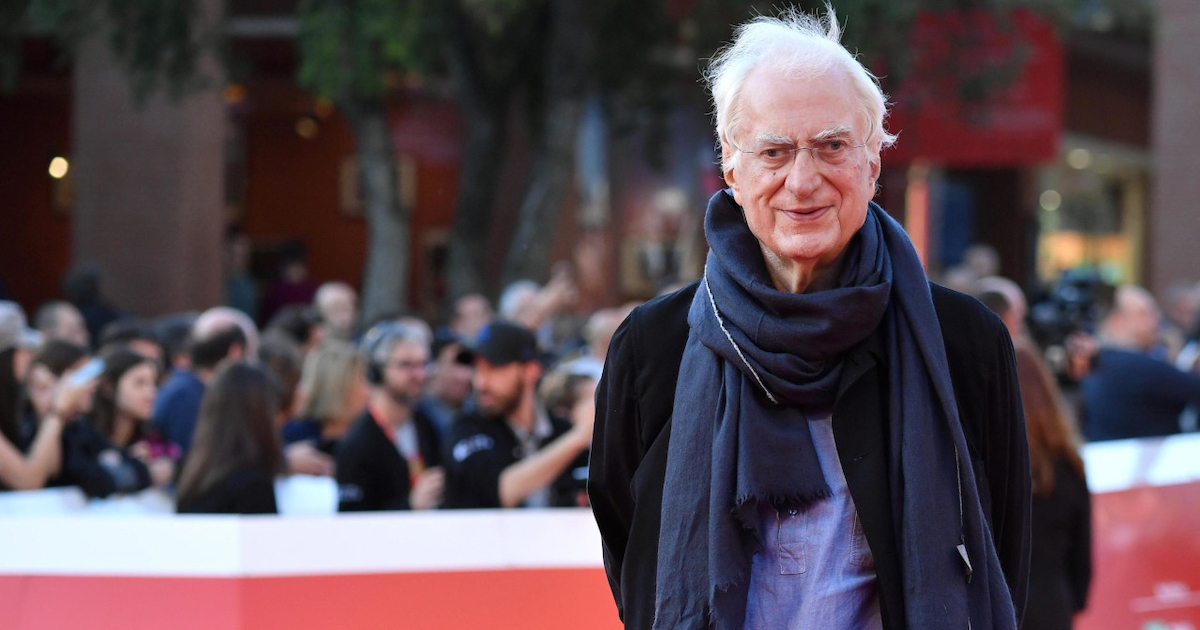 The date to save is Tuesday, December 6th at 6pm at CinéMagenta63, for the screening of Quai d’Orsay

Bertrand Tavernier is many things: one of France’s most prolific and most revered filmmakers, a connoisseur of the noir genre in both America and Europe, an author and visual storyteller, and president and the “soul” of the Institut Lumière in his native Lyon. One year after his death, he is still an icon of the cinematic art around the world. He was to be a guest of honor at the 30th edition of Noir in Festival, but, sadly, his declining health made the journey to Italy impossible. So the festival has decided to arrange a special tribute to Tavernier, thanks to the collaboration of the Institut Français in Milan and the festival Noir is twinned with: Lyon’s Quais du Polar. For the occasion, we have chosen one of his most personal and incisive films, Quai d’Orsay, his last, from 2013. A black comedy based on a famous comic book, it brings shrewd political insights to a mystery novel plot that outs the secrets of the powers-that-be and the skeletons in their closets. We are especially grateful to the Institut Français for its long-standing collaboration on both the literary and the film fronts – Tavernier was a regular at Quais du Polar – that has put French culture center-stage at memorable events at Noir in Festival ever since its debut. The date to save is Tuesday, December 6th at 6pm at CinéMagenta63, for the screening of Quai d’Orsay by Bertrand Tavernier (France, 2013, 113’); Hélène Fischbach (director of Quais du Polar) and Giorgio Gosetti will introduce the film.