Short shorts from the Luce Archives 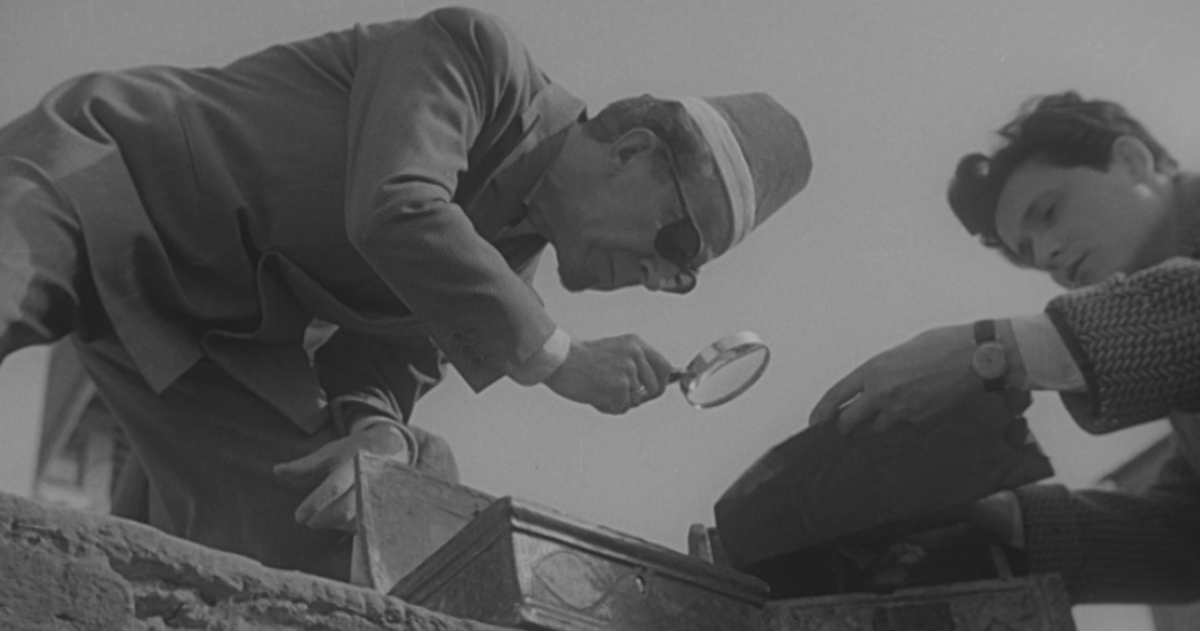 The short films will be screened before each film in competition, after which they can be viewed on the Luce Archives and CinecittàNews websites.

The “noir shorts” from the Luce Archives are back: short shorts selected for ad hoc montages with images from the vast Luce holdings. Curated by Nathalie Giacobino and edited by Patrizia Penzo, the short films will be screened before each film in competition, after which they can be viewed on the Luce Archives and CinecittàNews websites.

“Falsification”, the theme of the sampling of 4 short shorts at Noir 2022, is part and parcel of the film noir genre. The title of these little screen gems, As True as Fiction, evokes a world in which there’s a fine line between fake and real, a mysterious line: an investigation, in short.

The Archives recapture startling stories of authentic historical fakes, such as the discovery in an Austrian lake, in 1959, of millions in pound notes printed by the Nazis during the war, to distort the market and devalue the British currency; the chests fished out of the Arno on April Fool’s Day, 1955, containing the purported manuscript of The Divine Comedy, in Dante’s own handwriting, no less (complete with a handkerchief bearing the embroidered initials of his spouse, Gemma Donati); and then, during the Moon Race, in 1972, the words of a Milan news dealer in direct contact with aliens; and the celebrated counterfeit Sironis, Rosais, and Casoratis that went up in flames on the orders of the renowned art collector Gian Ferrari.