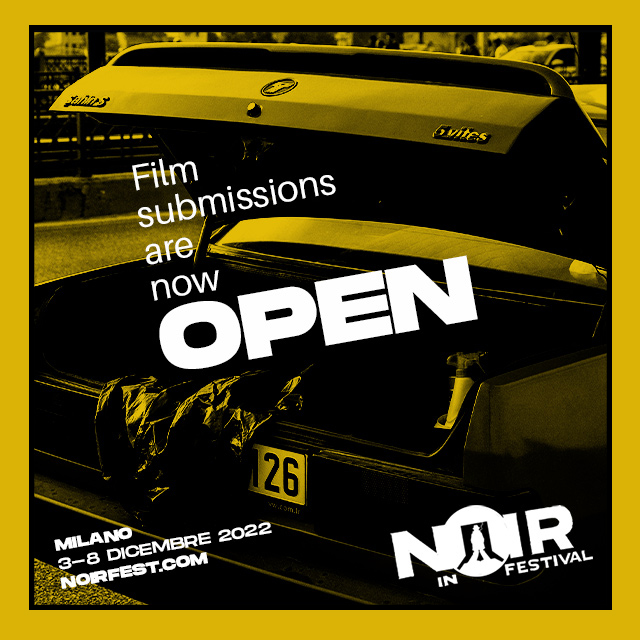 Deadline for submission is November 14th 2022.

Films selected in this section must have been completed after December 2021 and cannot have previously screened in Italy or at an Italian festival.

A jury will assign the following awards to the films that have entered the Official Competition Section:
– Black Panther Award for the best film;
– Special Jury Award.

Deadline for submission is November 14th 2022.