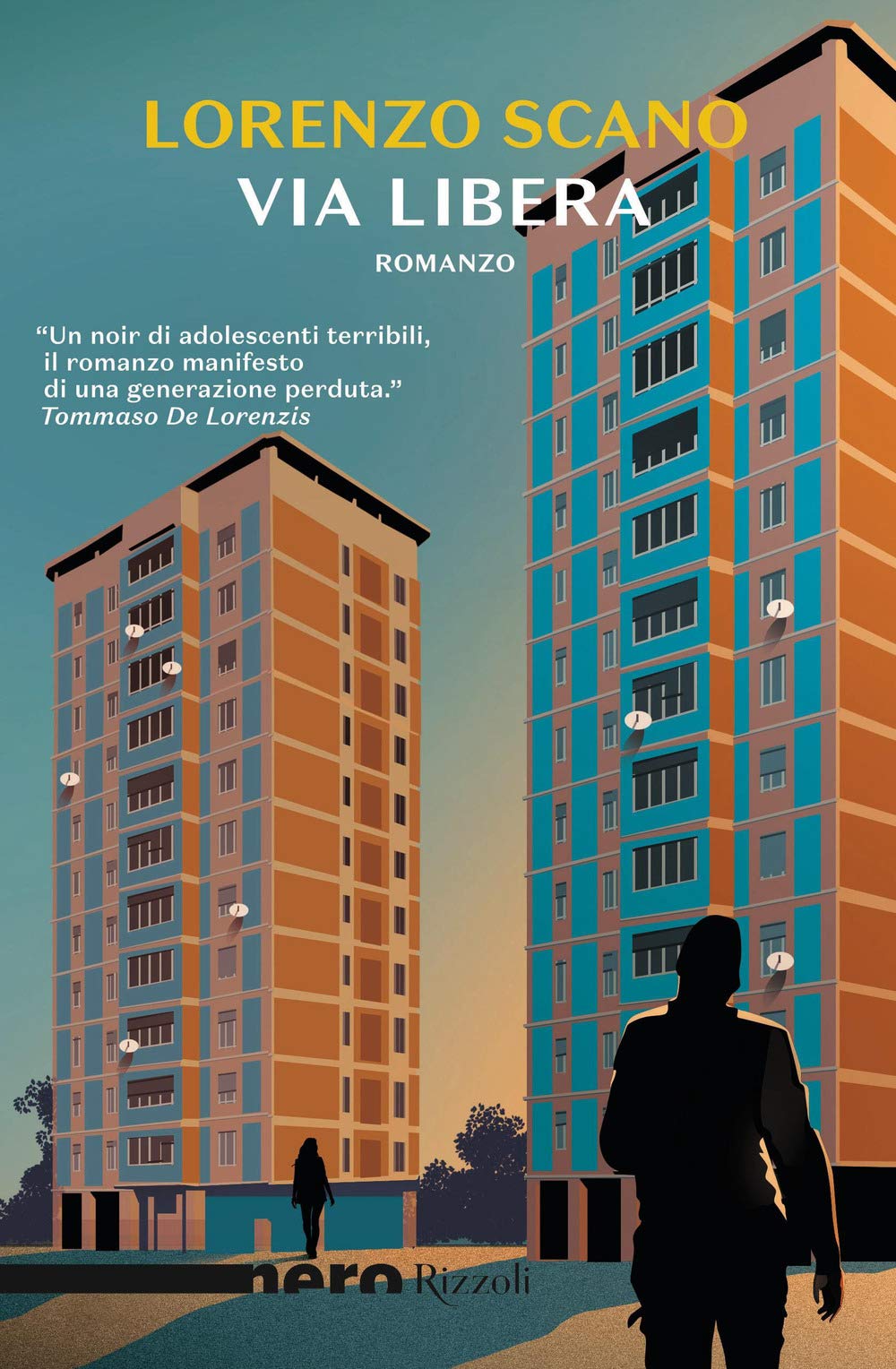 They’re sixteen and seventeen, and no one can tell them that these are the best years of their lives. Not for Davide, they aren’t: his father died, he grew up in the CEP projects in Cagliari, on the wrong side of the tracks, and wound up in juvenile prison. As for Chanel, she’s ashamed of her name and managed to get out of the same ‘hood thanks to her father: Marione Santorsola, known as ‘su Becchinu’, a one-time boxing champ and legendary figure of the local underworld who has turned over a new leaf and opened a gym. Adolescence is tricky for Filippo, as well; he may be the scion of a wealthy family, but he has a little problem with cocaine, hangs out with lowlifes, and is a thug himself. In no time, the lives of all three go right off the rails. Plus, they have a score to settle. Their paths cross at su Becchinu’s gym and lock into place like contenders in the ring, while love knocks them out for the count.

Lorenzo Scano (1993) lives in Cagliari, where he got an early start at writing crime fiction. After winning two literary awards while still at school, he published a short story collection, Hinterland – Noir nell’Area Vasta cagliaritana, which was shortlisted for the Corpi Freddi Awards, in the category Best Debut Author. In 2016, his first novel, Stagione di sangue (Watson Editore), was published, followed two years later by Pioggia sporca (La Corte Editore). Via libera is Scano’s third novel. He previously owned the bookshop Metropolitan, specialized in mystery and noir novels and thrillers. He contributes to the monthly Il Cagliaritano, as well as online magazines.