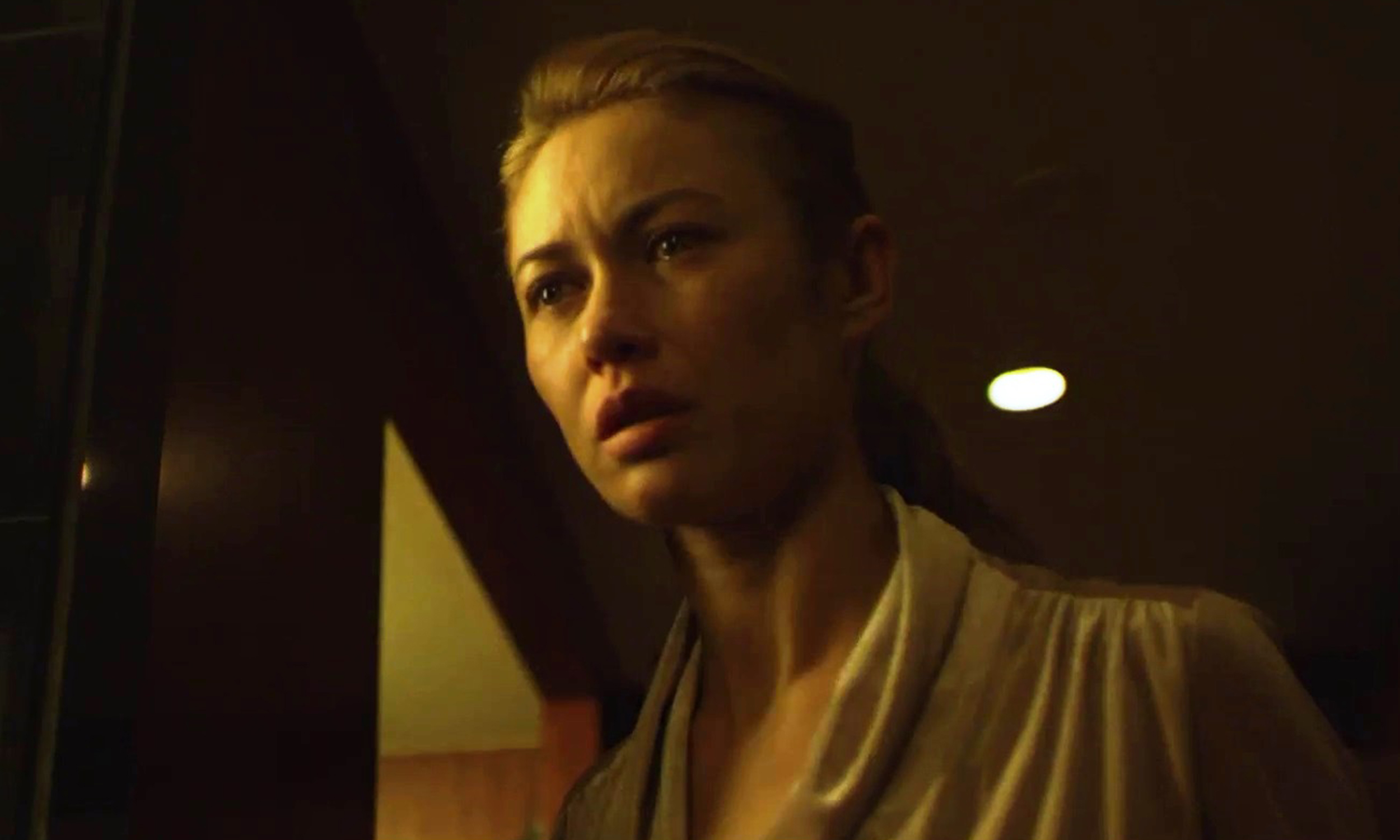 When a series of gruesome murders hit Seoul, the Korean investigation police has no choice but to ask for help from world-renowned French doctor Alice Launey, who has developed a revolutionary technique for recognizing bodies. With other corpses on the way and a mysterious organ trafficking ring uncovered, things are about to get more dangerous in the land of the Morning Calm. 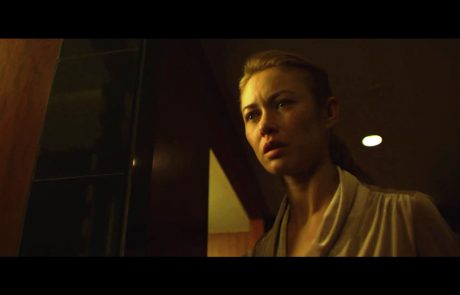 Son of a film producer and of a mother who was a piano teacher, Denis Dercourt obtained a degree in philosophy and a diploma at Beaux Arts during his music studies at the Paris Conservatory. From 1988 to 1993, he was principal viola with the French Symphony Orchestra. Since then, he has taught chamber music at the Strasbourg Conservatory. In 1998, he and his brother founded the production company Les films à un dollar, and he also attracted attention for his film Les cachetonneurs. It would be The Page Turner, selected for the 2006 Cannes Film Festival (Un Certain Regard) and in competition at Noir in Festival, that earned Dercourt international acclaim, as well as his sixth film, Tomorrow at Dawn, also in competition at Cannes, three years later. With a move to Germany, in 2013 he directed two films, Pour ton anniversaire and La chair de ma chair. Prior to Vanishing, Dercourt directed In Harmony (2015), The Teacher (2019), and five episodes of the series Deutsch-les-Landes for Amazon Prime, in 2018.