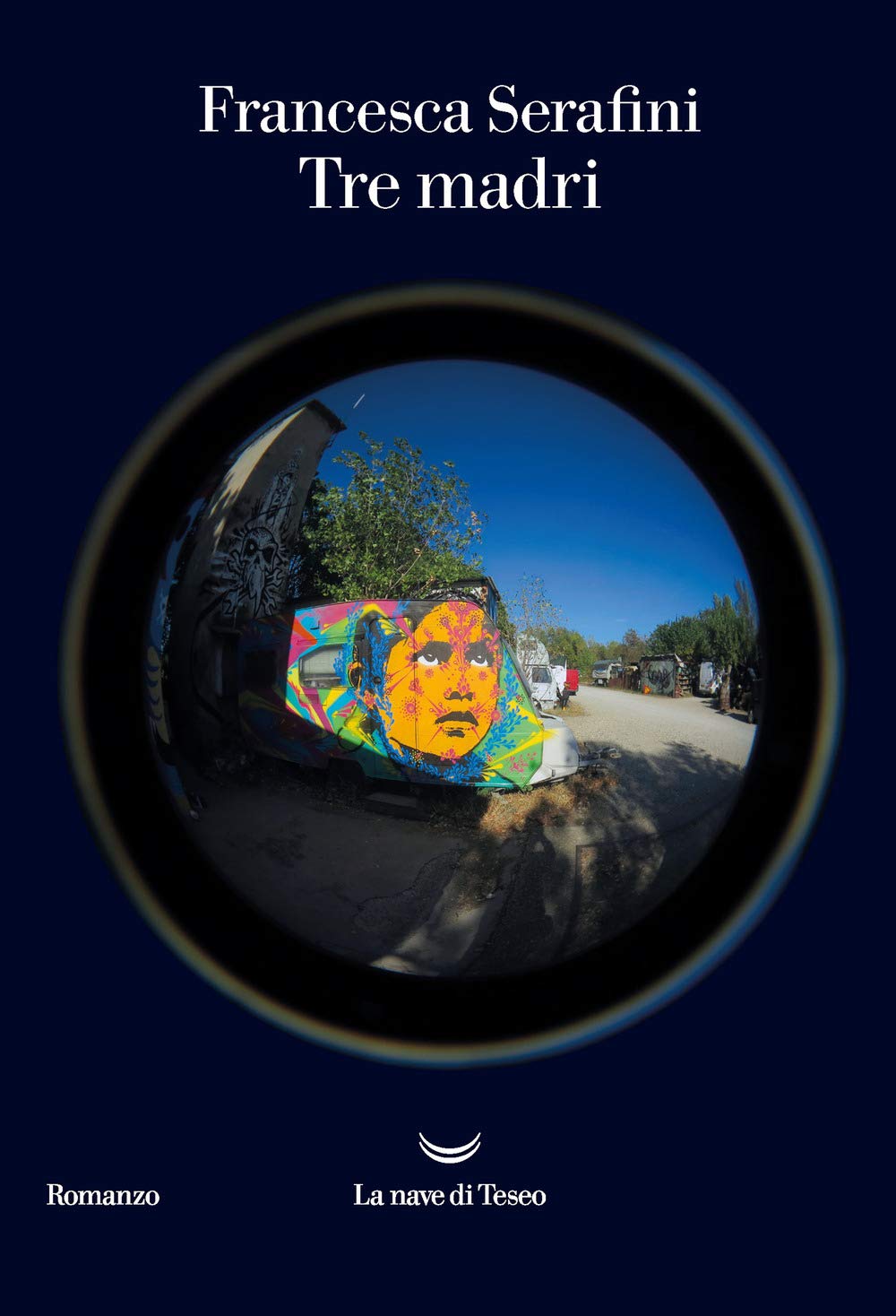 At the age of just thirty-three, detective Lisa Mancini has built herself a remarkable career, one she should be proud of. Then one day she up and leaves the Interpol offices in Lyon to head the police department in Montezenta, an obscure town in Italy’s Romagna region. Before she can even really settle in there, a fifteen-year-old English boy named River disappears. He had been living with his family just outside Montezenta’s medieval walls, in a free-wheeling, unconventional commune of sorts that recycles waste materials as art works. Is River really a victim of this situation, or is he fleeing from something very wrong that he did himself? To answer this question, Lisa will need to face up to the demons from her own past.