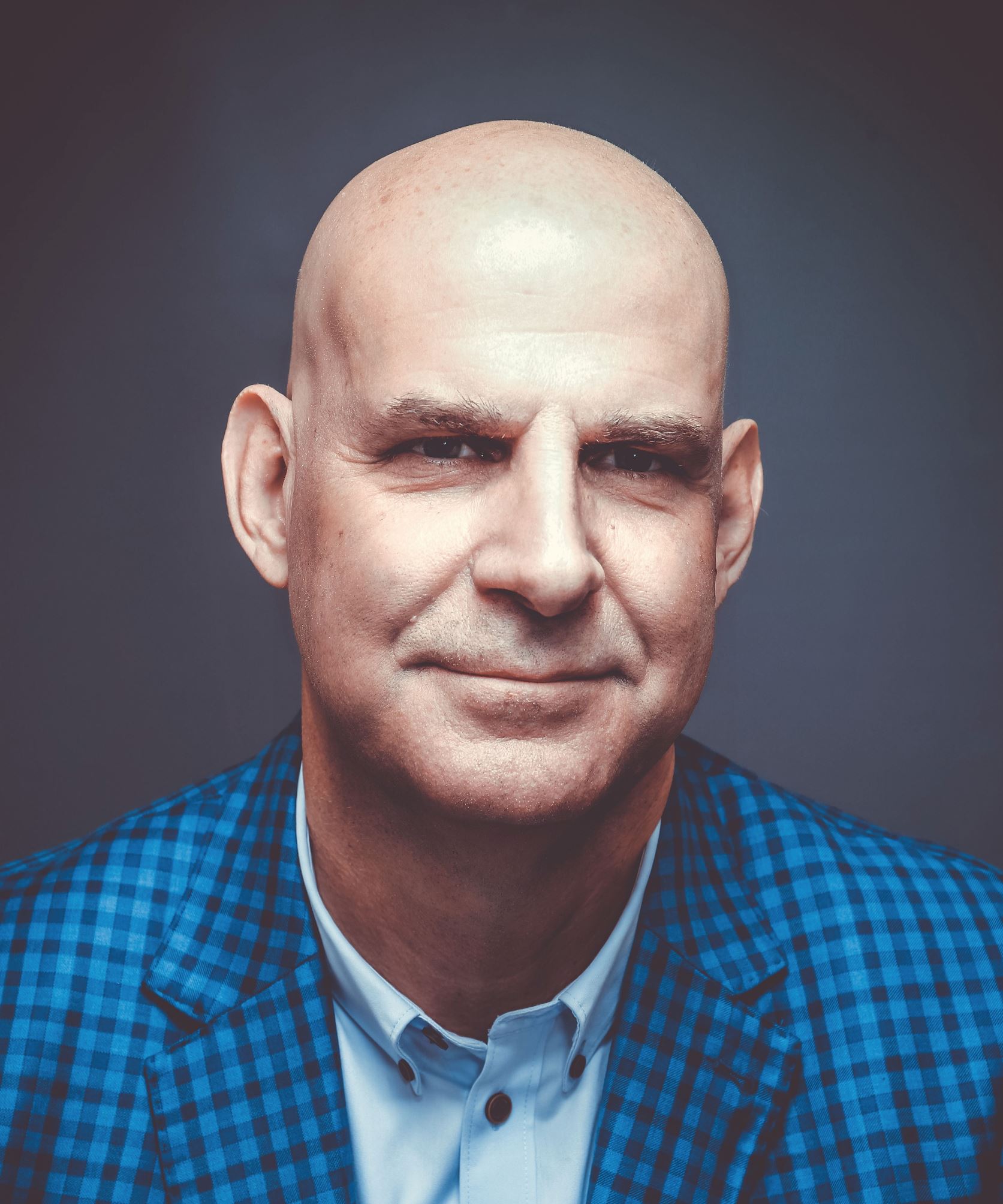 The award is Italy’s highest honor for lifetime achievement bestowed on a master of the literary genre of thrillers and noir novels.

The 23rd edition of Noir in Festival, Italy’s leading event devoted to the noir genre in cinema and literature alike, returns to Milan from December 3rd to 8th, 2022. This year the Raymond Chandler Award will be handed to American novelist Harlan Coben. The award, the brainchild of journalist Irene Bignardi, founded in 1988 and instituted in agreement with the Raymond Chandler Estate, a foundation formed by Graham Greene’s heirs, is Italy’s highest honor for lifetime achievement bestowed on a master of the literary genre of thrillers and noir novels. Past winners in recent years include Margaret Atwood, Jo Nesbø, Jonathan Lethem, and John Banville.

Harlan Coben (Newark, New Jersey, 1962) holds a degree in political science and was a basketball player in his youth. He has garnered the prestigious Edgar Award, Shamus Award, and Anthony Award for titles from an oeuvre of over thirty novels translated into 45 languages, bestsellers in the U.S., U.K. and France, with over 75 million copies sold worldwide. In 2021 Longanesi published his novel Run Away in Italy, to unanimous acclaim from readers and critics alike; Coben’s debut in the Longanesi catalogue was followed up by The Stranger (2022), on which the Netflix series of the same name was based. His earlier novels, published by Mondadori, include: Tell No One (2001), Gone for Good (2003), The Innocent (2006), The Woods (2008), and Long Lost (2012).

Sought after as adaptations for films and TV series, Coben’s novels have struck gold on screens big and small. Tell No One was made into a 2006 French film directed by Guillaume Canet, Ne le dis a personne, starring Francois Cluzet and Kristin Scott Thomas, and winner of the Prix Lumiére and four Césars, while numerous recent adaptations are the result of a record-breaking Netflix deal for 14 of Coben’s novels to become films or series, among them Safe, The Stranger, Stay Close, Hold Tight, The Innocent, and many more.

Reached in New Jersey, where he and his family live, the author reacted to the news with the following statement:
“What a tremendous honor it is to be receiving the Raymond Chandler Award, named for one of my literary heroes, for Lifetime Achievement. I couldn’t be more pleased and I can’t wait to celebrate with all the readers, writers and critics at NoirFest in Italy. When I look at the list of past winners – all giants in the crime fiction world – I can’t help but feel humbled. Thank you.”