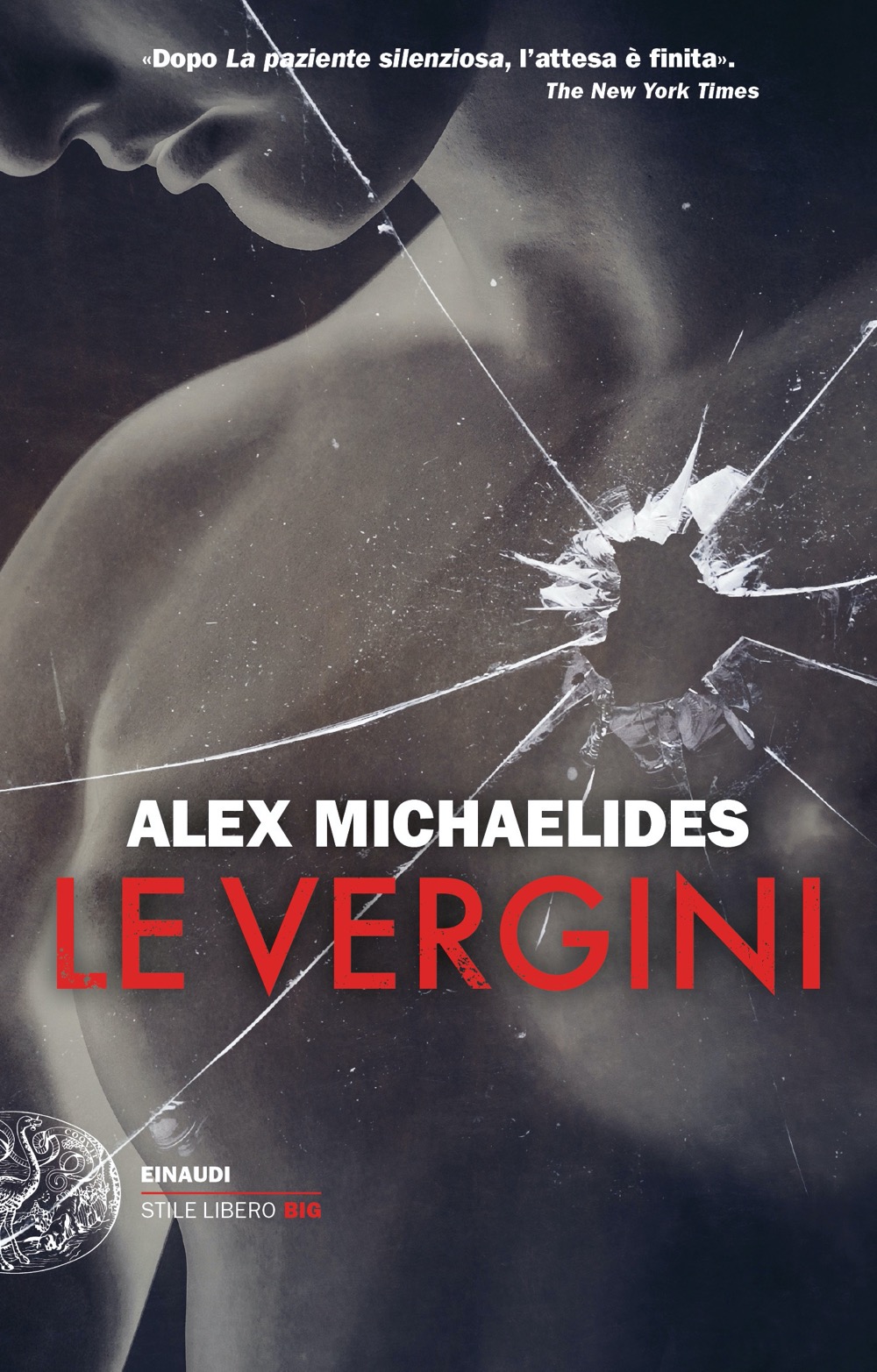 Edward Fosca is a murderer. Of this Mariana is certain. But Fosca is untouchable. A handsome and charismatic Greek Tragedy professor at Cambridge University, Fosca is adored by staff and students alike – particularly by the members of a secret society of female students known as The Maidens. Mariana Andros is a brilliant but troubled group therapist who becomes fixated on The Maidens when one member, a friend of Mariana’s niece Zoe, is found murdered in Cambridge. Mariana, who was once herself a student at the university, quickly suspects that behind the idyllic beauty of the spires and turrets, and beneath the ancient traditions, lies something sinister. And she becomes convinced that, despite his alibi, Edward Fosca is guilty of the murder. But why would the professor target one of his students? And why does he keep returning to the rites of Persephone, the maiden, and her journey to the underworld? When another body is found, Mariana’s obsession with proving Fosca’s guilt spirals out of control, threatening to destroy her credibility as well as her closest relationships. But Mariana is determined to stop this killer, even if it costs her everything – including her own life.

Alex Michaelides (Cyprus, 1977) studied English literature at the University of Cambridge and film at the American Film Institute of Los Angeles. He wrote the screenplays for two films directed by James Oakley: The Devil You Know (2013), starring Rosamund Pike, Lena Olin and Jennifer Lawrence, and The Con Is On (2018), starring Uma Thurman and Tim Roth. He published his first novel, The Silent Patient, in 2019; it was a sensational debut and one of the best-selling books of the year. Plan B, the production company founded by Brad Pitt, acquired the film rights to the novel, and The Maidens will be adapted for the screen as well: the small screen. In fact, Miramax has commissioned the British screenwriter and actress to adapt the book for a TV series, presumably with the same title.