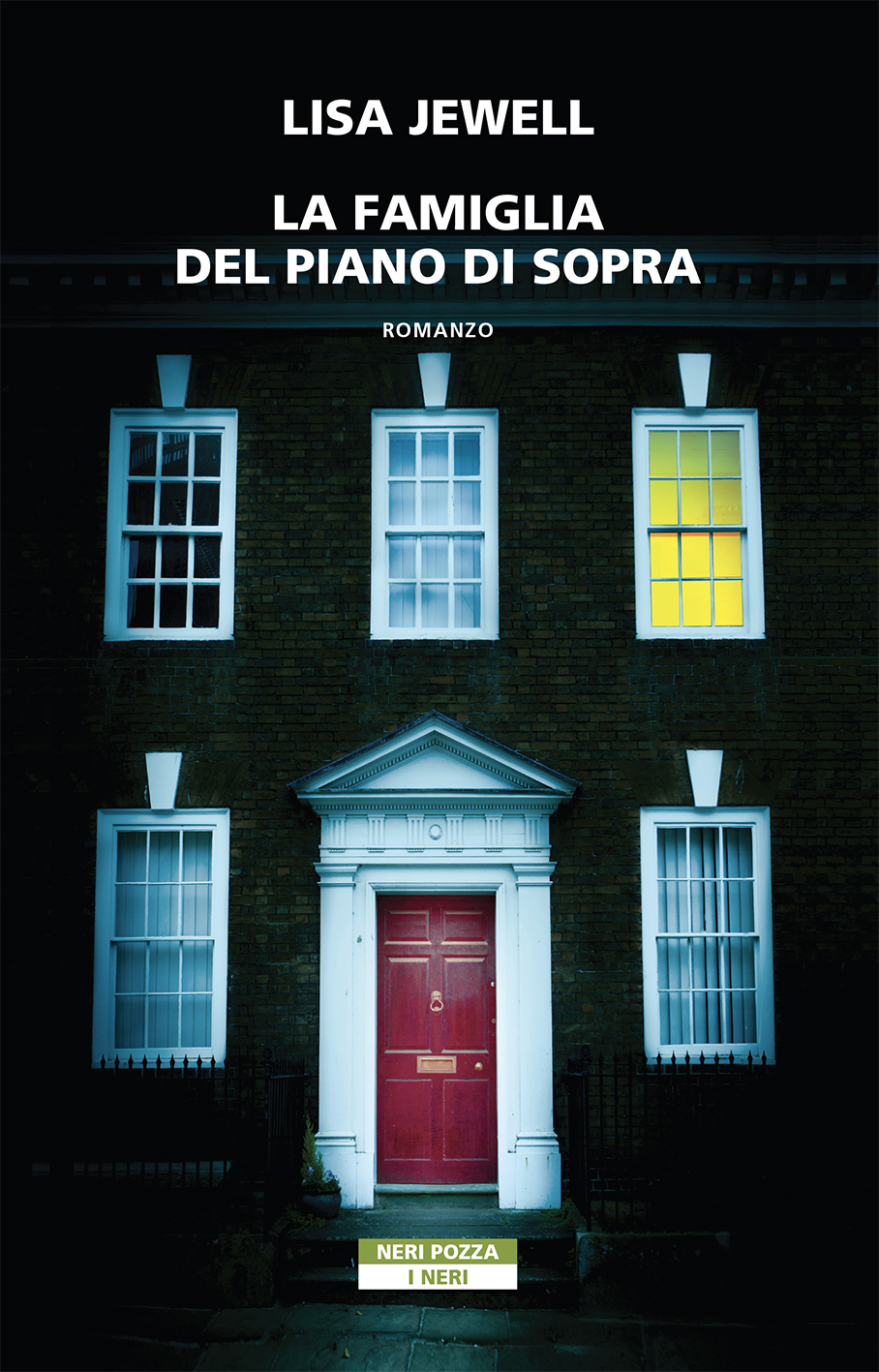 Cheyne Walk is one the most elegant streets in Chelsea, where London’s upper crust lives. Its mansions, however, are not just for the rich to live out their lavish, carefree lives; at times they also turn into the scenes of unspeakable crimes, like the one that the police find laid out before them at 16 Cheyne Walk, following an anonymous tip as to a possible triple suicide. The bodies of a married couple, Martina and Henry Lamb, are on the kitchen floor, along with a third man, unidentified. In a bedroom on the first floor, a ten-month-old baby girl, from the look of her, is alive and well, but there’s a rabbit’s foot under the blanket in her cradle. When asked, the neighbors report that many children and several adults have lived in that house in recent years, and every one of them has mysteriously vanished, including the Lambs’ two older children. Yet this atrocious crime, and possibly the others before it, are shelved by Scotland Yard, a wound that gapes open once more for Libby, or Serenity Lamb, the infant who was adopted by the Jones family twenty-five years earlier, growing up as Libby Jones. To her astonishment, the young woman has inherited the mansion on Cheyne Walk, and its appalling past along with it: investigations that went nowhere; traces of blood and DNA, unknown; messages and strange writings on the walls; secret panels, and an herb garden some of whose plants had been used for what was obviously a case of the collective suicide of her real parents. What really played out behind those closed doors? What happened to the other residents of the house in Chelsea? Above all, what do those tragic events have to do with the odd sounds coming from upstairs, considering Libby is certain that she is alone in this gloomy, if eerie, abode?