POLAR EXPRESS: THE RENAISSANCE OF THE FRENCH NOIR 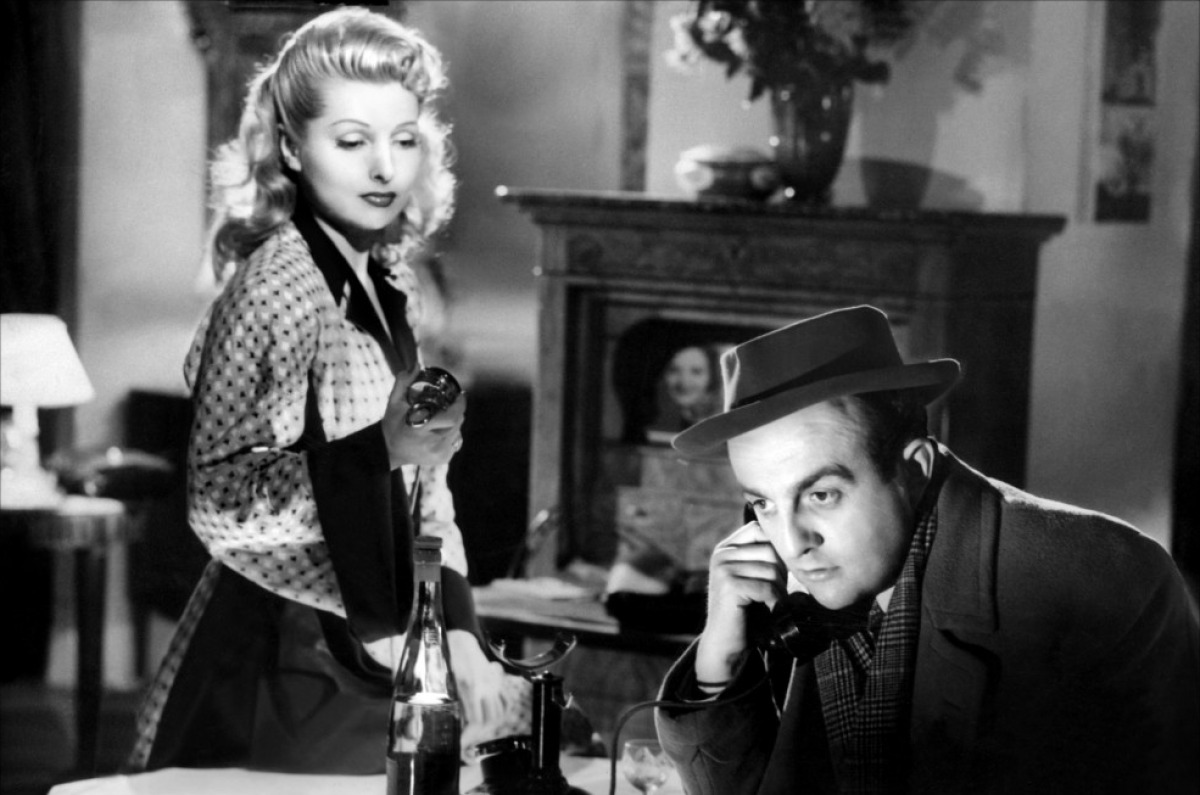 Well lovers of noir fiction know that its deepest roots lie in France, and its founding fathers are authors such as Le Bréton, Manchette, and Izzo. Today that wildly popular genre (known to all the French as polar) has gotten a new lease on life, thanks to a generation of some of the world’s best-loved and most translated writers. Yet while things like style, settings, and social context have been revisited, there’s the same sensibility regarding individuals, the same ideological force of the genre, and a worldview that reconciles age-old memories with the here and now. Noir in Festival has seized the occasion to twin with the French festival Toulouse Polars du Sud and, in the year the Raymond Chandler Award goes to a contemporary ‘maestro’ like Guillaume Musso, spotlights this exciting revival in a talk with three of the hottest authors going: Hervé Le Corre, Jérôme Loubry and Franck Thilliez. Moderated by critic Sebastiano Triulzi. It all goes down on Tuesday, December 14th, at 11:30.