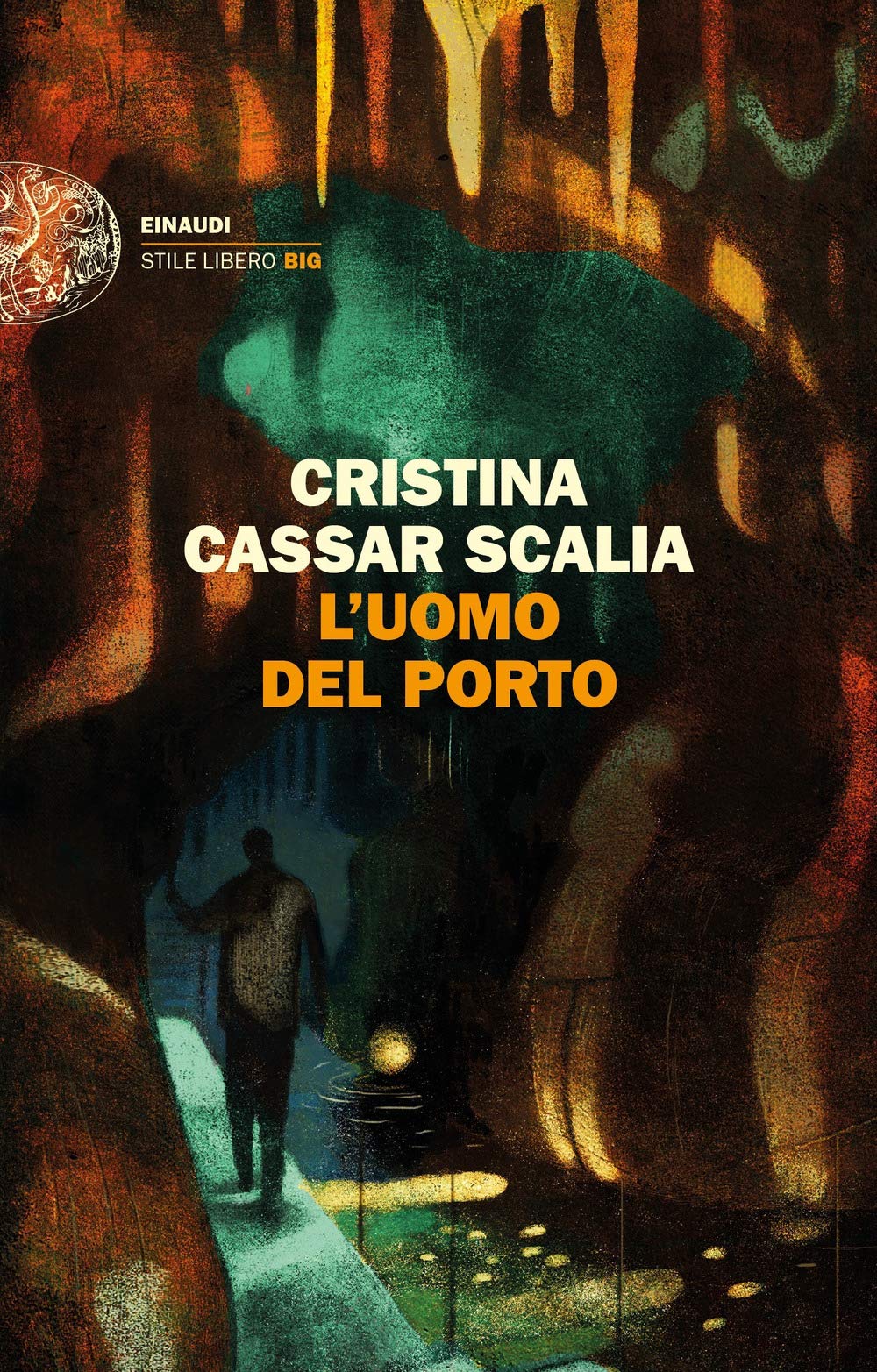 Vincenzo La Barbera, a high-school philosophy teacher, was something of a lone wolf; he lived in an old sailboat moored in the harbor, and he was very popular with his students. No debts to speak of, or ties to organized crime. Nonetheless, someone has killed him and left his body in the bed of the river Amenano, which has run underground Catania from one end of the city to the other, ever since one of Mt. Etna’s eruptions, centuries ago, covered it with lava. Vanina Guarrasi – who already has enough problems, given the death threats coming from the Mafia in Palermo – takes charge of the investigation. To crack the case, though, Vanina will once again have to turn to her assistant, the inimitable retired police detective Biagio Patanè.