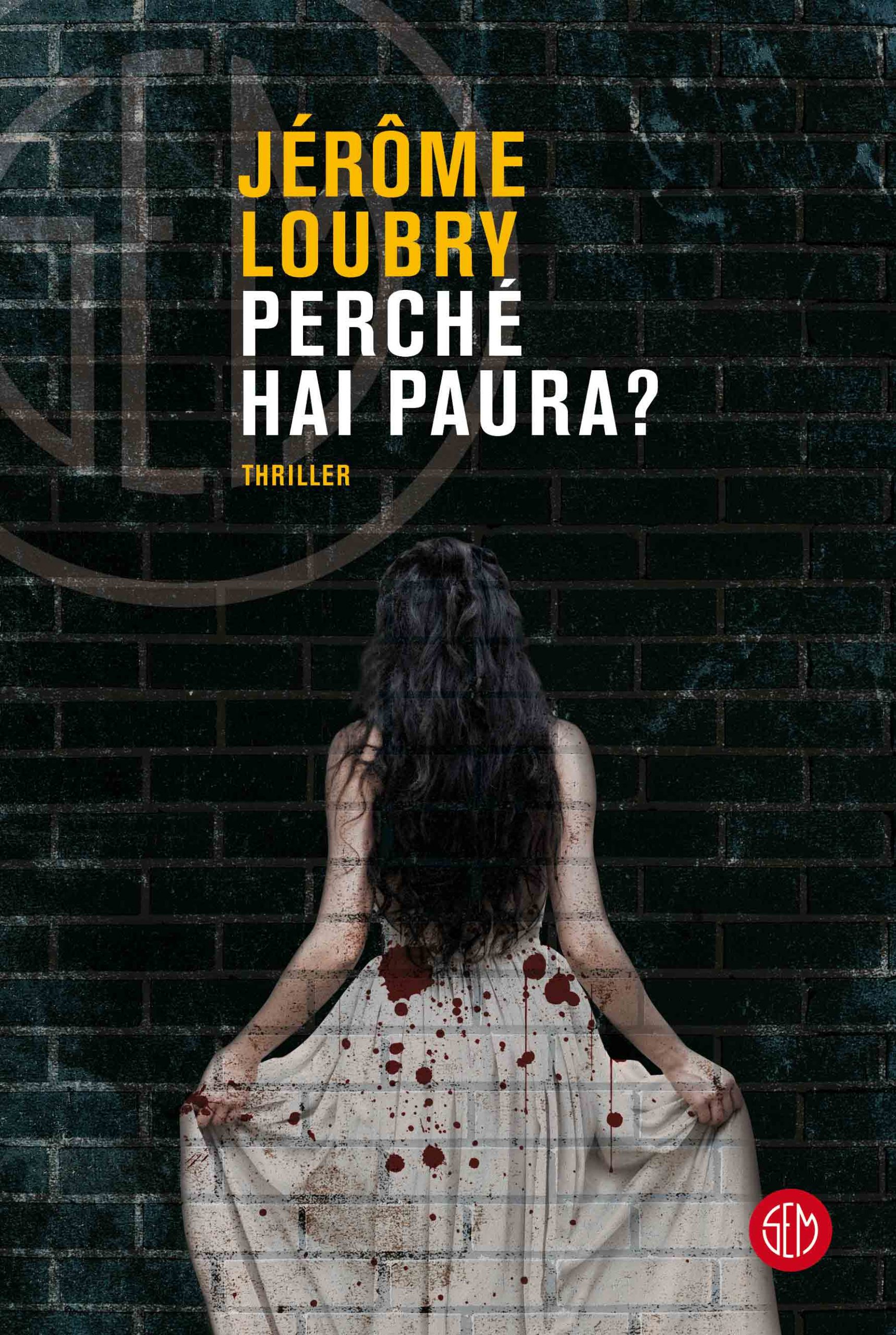 Normandy, 1986. Sandrine Vaudrier, a young journalist, learns that her maternal grandmother Suzie, whom she has never met, has died and left everything she has to her. She needs to empty her grandmother’s house, where she lived alone, on a small island off the Normandy coast. When she arrives on the chilly, grey island, Sandrine soon discovers that only four elderly people live there, completely independent. Although everyone describes her grandmother as charming and cordial, there is a very strange atmosphere on the island, and it only takes Sandrine a few hours to realize that its inhabitants are hiding something. Someone or something is terrifying them. So why don’t any of them ever leave the island? And what happened to the children from the holiday camp created after the war and shut down in 1949? Who was Sandrine’s grandmother, really? A few days later, Sandrine is found wandering along a beach, her clothes covered in blood that is not her own.

Jérôme Loubry worked in the field of restoration before deciding to devote his energies entirely to novel writing over the last few years. He has written five novels: Les Chiens de Détroit (2017), his debut, which won the Plume Libre d’argent 2018 award, and Le douzième chapitre (2018), De soleil et de sang (2020), and Les soeurs de Montmorts (2021), as well as his 2019 book Les refuges [The Refuge], published in Italy by SEM, under the title Perché hai paura?, and winner of the Prix Cognac for best French novel, among other accolades.