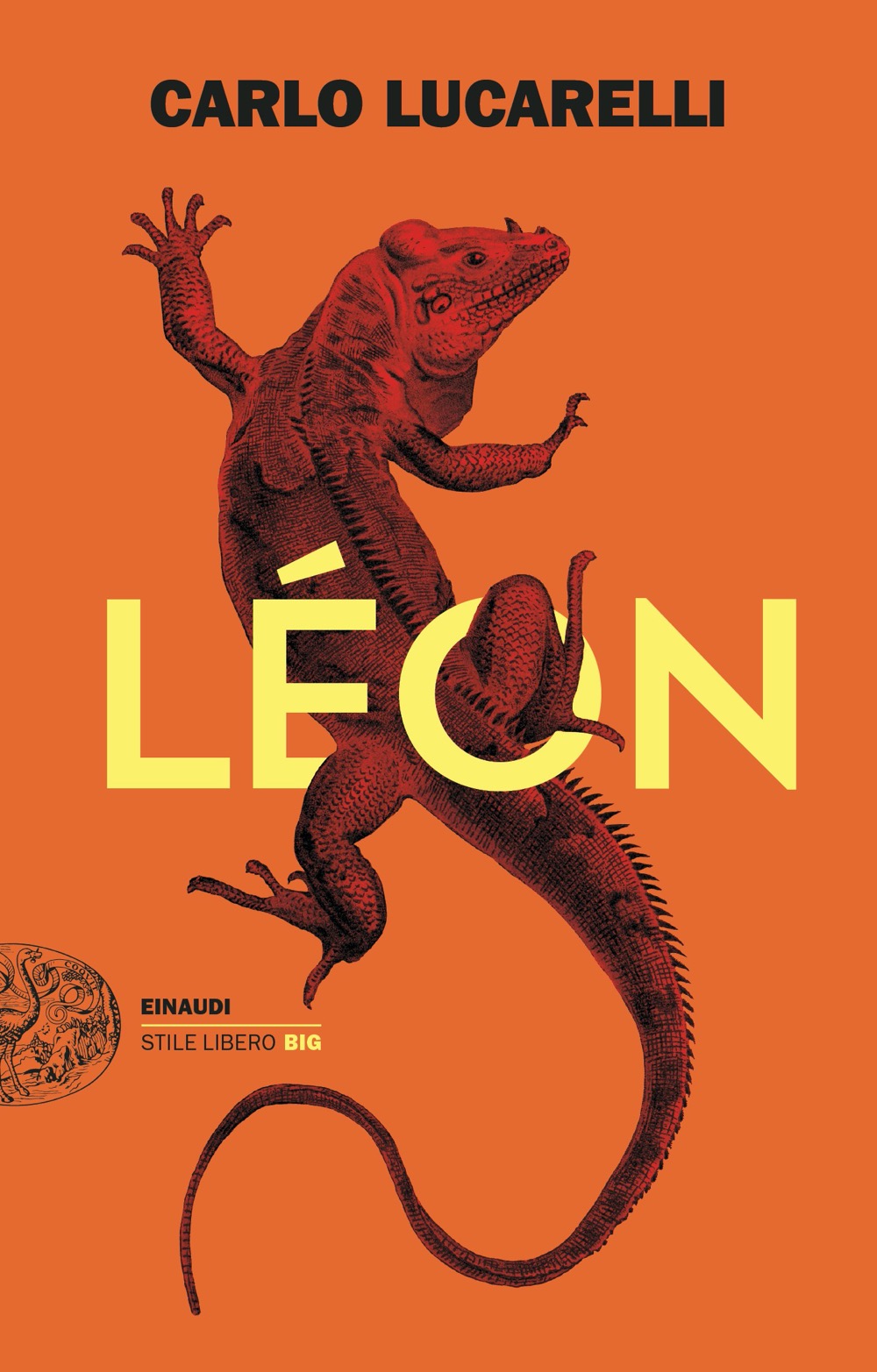 Bologna, the Ospedale Maggiore. Grazia Negro is still dazed from the anesthesia after her Caesarian, but she’s smiling. Finally, despite it all, she’s become what she realizes she wanted to be: a mother. Enough of the investigations, the dead, the hunting down monsters. She is happy. A moment later, though, she grasps that something is wrong. A nurse takes the crib with her newborn twins away, while a police agent pushes her bed out of the room. Iguana, the psychopathic killer who had targeted college students years before, has escaped from the mental hospital he was assigned to, leaving two dead behind him. Grazia was the one who had captured him, so she and the babies are being transferred to a secret location. Her ex-boyfriend Simone, visually impaired, who had helped her track Iguana down, is also being sent there. But it’s not enough. There are dark spots in this story that conceal highly dangerous secrets. No one involved in the case is safe.

Carlo Lucarelli (Parma, 1960) made his literary debut in 1990 with Carta bianca [Carte Blanche], the first in a long series of crime novels, including Via delle Oche, winner of the 1996 Scerbanenco Award. A man who wears many hats – in literature, television, film and radio – with a love of music, he owes his success mainly to the characters in his most famous series: Inspector Coliandro, Inspector De Luca, and Inspector Grazia Negro. Lucarelli has scripted comic books (an issue of Dylan Dog, among others) and films (Nonhosonno by Dario Argento, Albakiara by Stefano Salviati), and several films (Almost Blue by Alex Infascelli and Lupo mannaro by Antonio Tibaldi) and TV series (Inspector Coliandro, Inspector De Luca, and two episodes of Crimini: Rapidamente and Niente di personale) are based on his own novels. In 2012, he directed his first film, L’isola dell’angelo caduto, which premiered at the Rome Film Festival. Active in television and radio, Lucarelli contributes to numerous newspapers and was a founder of Gruppo 13. He has written several books for young adult readers (Nikita, Il trillo del diavolo, Febbre gialla), and in 2015 he published his first children’s book, Thomas e le gemelle.