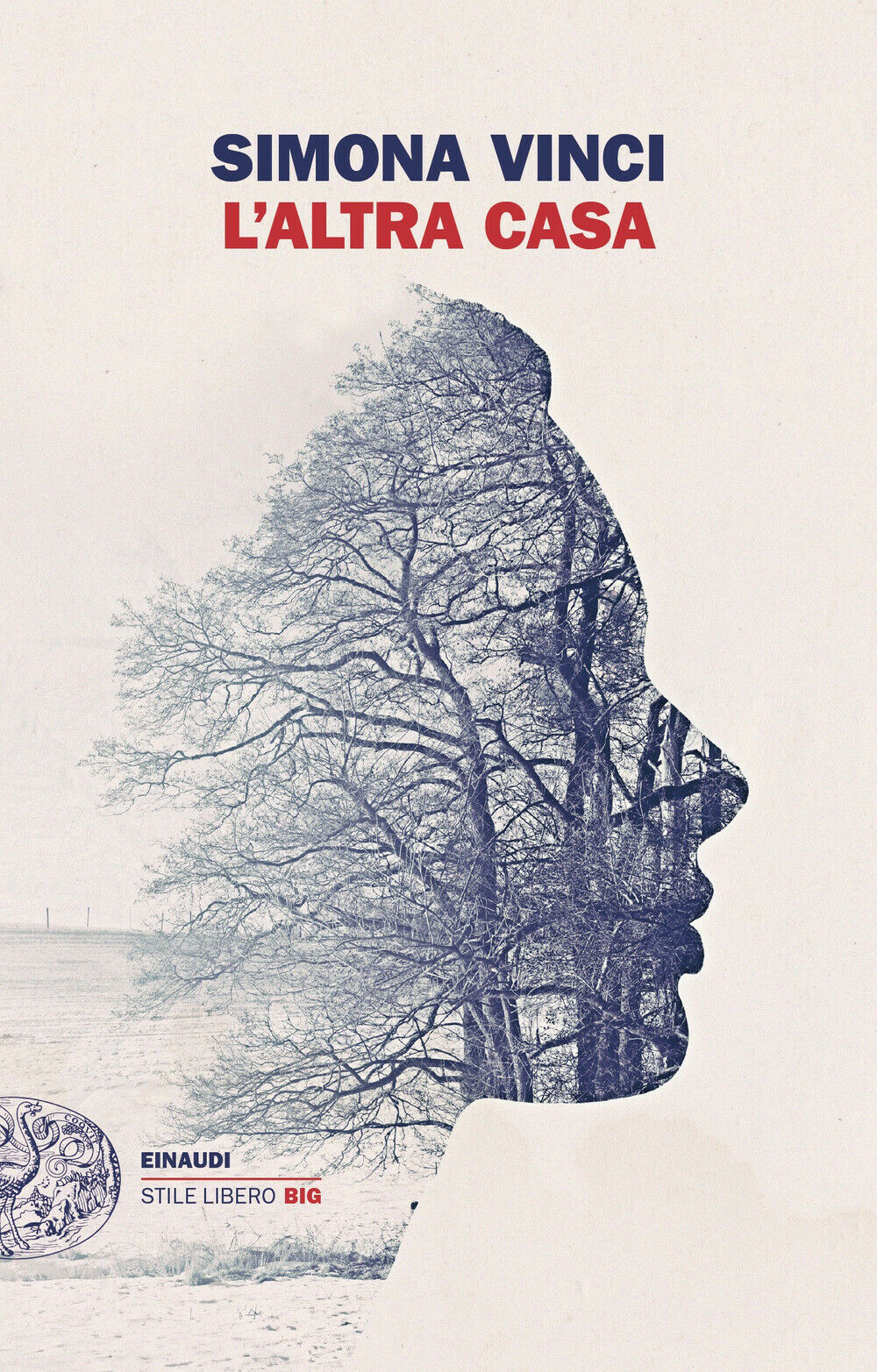 Maura has given up practically everything for her musical career, but now she isn’t sure she’ll be able to sing as she did before: she’s a rather famous soprano who has just had a thyroid operation. On top of that, she has her doubts about her relationship with Fred, her agent. Nevertheless, she has agreed to take part in a cultural event that he and Marco are arranging in a villa outside Bologna. Maura is slated to sing the signature arias of Giuseppina Pasqua, the opera singer Verdi adored, and one-time owner of the house and its mysterious garden. Marco’s wife, Ursula, is helping her rehearse; born in Russia, she would have become a classical pianist if she hadn’t been abandoned as a child. Soon strange things start happening in the villa, for which there is no logical explanation, and the two women and their partners plunge into a spiral of suspicion and delusions.

Simona Vinci (Milan, 1970) made her literary debut with the novel Dei bambini non si sa niente (1997). In 1999, she published a short story collection, In tutti i sensi come l’amore, shortlisted for the Campiello Prize, which she nearly won, by a handful of votes, in 2003, for Come prima delle madri; she finally won the Campiello in 2016, for La prima verità. Since 2004, Vinci’s other novels include: Brother and Sister, Stanza 411 (2006), Strada Provinciale Tre (2007), Nel bianco (2008), Parla, mia paura (2017), In tutti i sensi come l’amore (2018), Rovina (2019), and Mai più sola nel bosco. Dentro le fiabe dei Fratelli Grimm (2019, which earned her the 2021 Rapallo Prize). Vinci has hosted television and radio programs; she contributes to newspapers and magazines and translates novels from English to Italian (such as The Missing Girl by Shirley Jackson and The Bricks That Built the Houses by Kate Tempest). In 2016, she tried her hand at a play, Porta della Rocca Ostile.