LADY IN THE LAKE 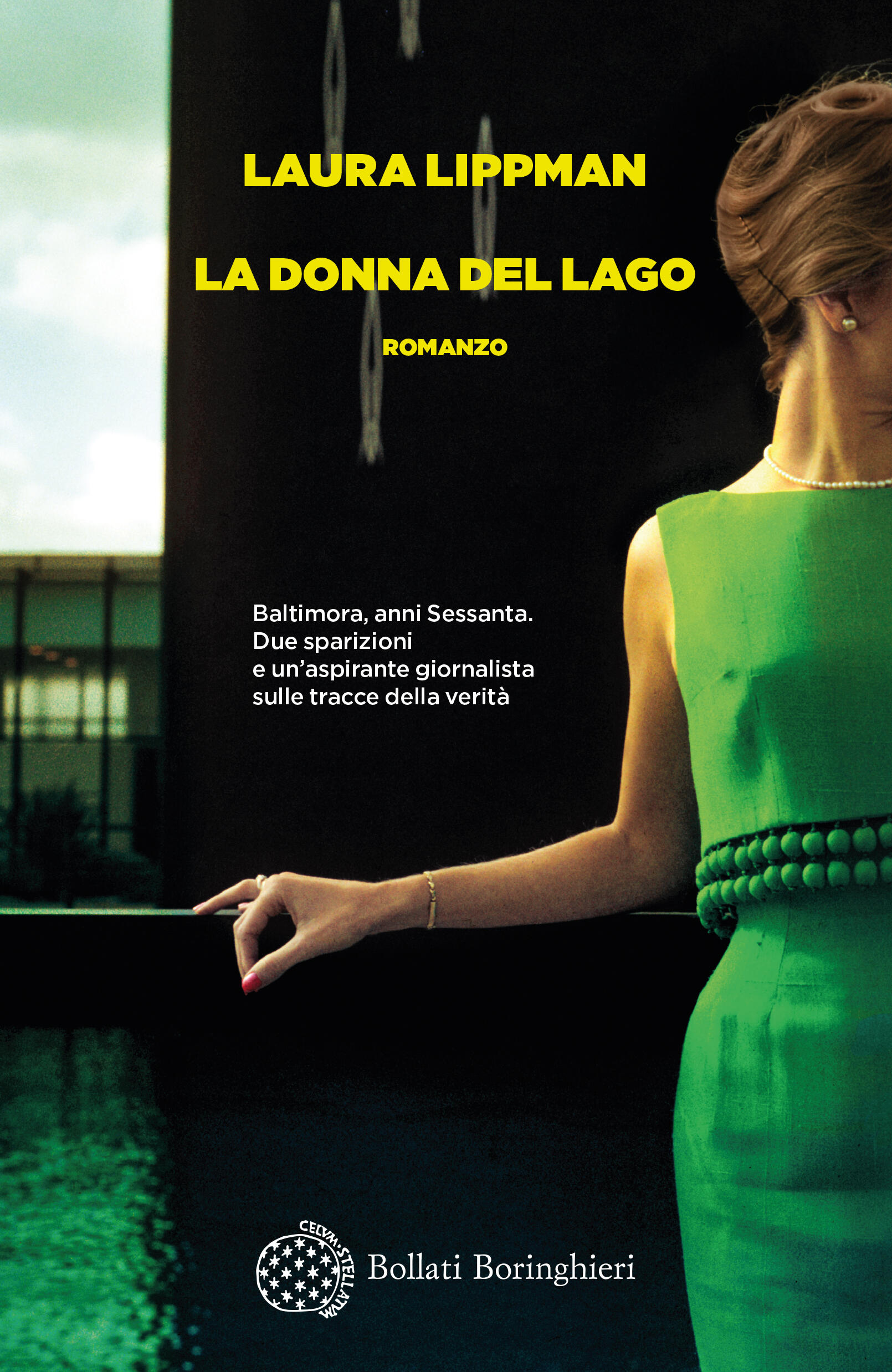 Baltimore, 1966. After eighteen years of marriage, Maddie Schwartz, well aware that as a happy housewife and mother she has lost out on experiences that are important to her, bolts from her marriage and her pampered existence, determined to take her life into her own hands. An eleven-year-old girl has gone missing around the same time, and Maddie joins the search for her. Her instincts lead her to an important clue that lands her a job at the city’s newspaper, which is right up her alley. Working at the paper offers Maddie the opportunity to make her own name, and she soon seizes on the story of Cleo Sherwood, a young African-American woman whose body was found in a lake in the city park. Had the victim been white, the Baltimore reporters would have been all over the story, but it only gets a few lines in the crime news, and Maddie is on her own as she tries to crack the case.

Laura Lippman (Atlanta, 1959) is considered one of the top crime novelists today. Her novels have won numerous awards, including the Edgar Award (Charm City), the Anthony Award (Butchers Hill, In Big Trouble, Every Secret Thing, No Good Deeds, and What the Dead Know), the Agatha Award (Butchers Hill), and the Nero Award (Sugar House). Lippman appeared in a scene from the first episode of the last season of The Wire as a reporter at the Baltimore Sun, a job she actually held, for over twenty years, before giving up reporting to write novels. She lives in Baltimore and likes to do her writing in the Spoons coffee shop in her neighborhood (Federal Hill). The character who recurs in her novels is Tess Monaghan, a reporter turned private investigator who appears in twelve novels, from Baltimore Blues to Hush Hush. Her novel Lady in the Lake is being made into a mini-series for Apple TV, co-written with and directed by Alma Har’el, starring Natalie Portman and Lupita Nyong’o.