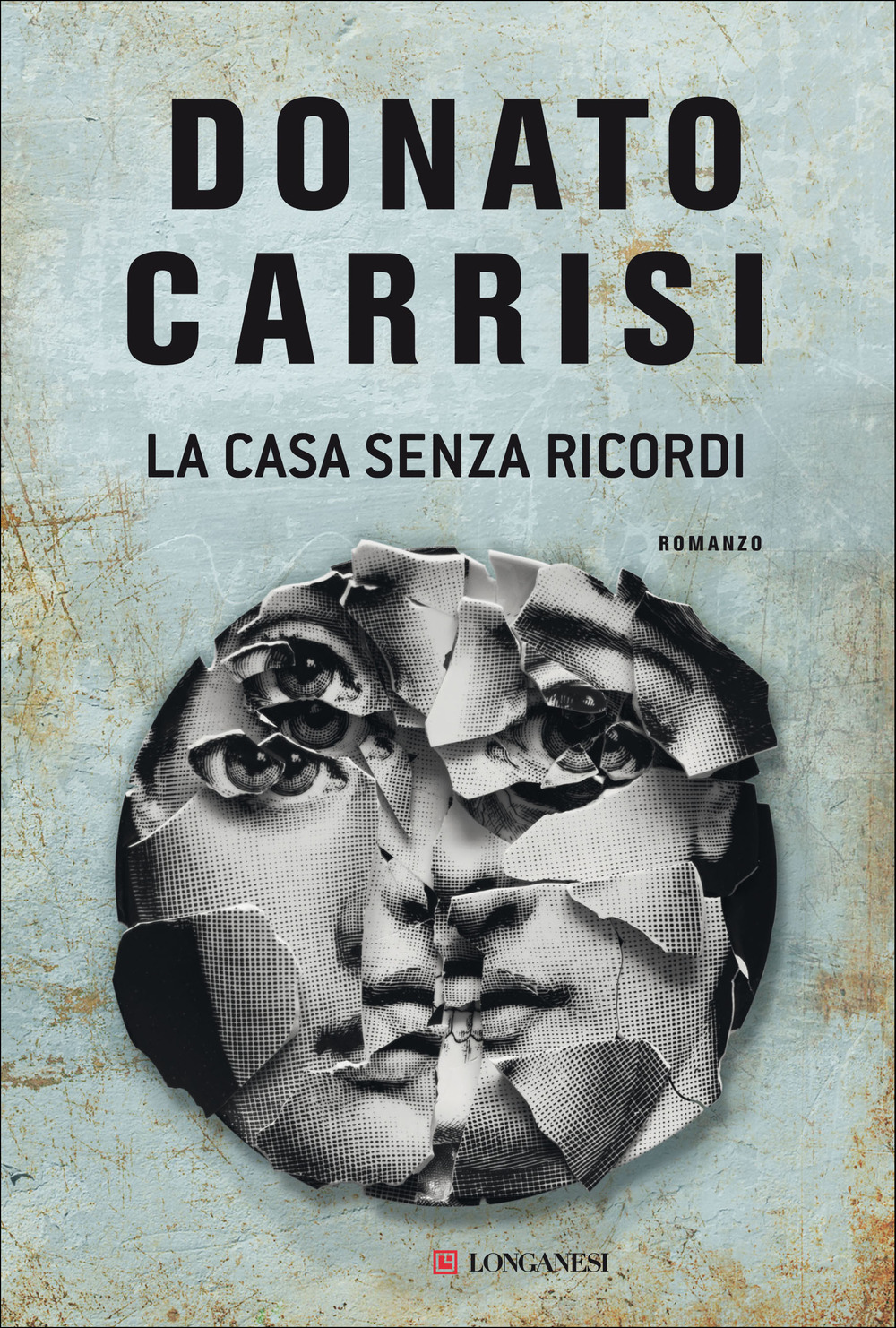 A child who has lost his memory is found in the woods of the Valle dell’Inferno, just when everyone has practically lost all hope of finding him. Twelve years old, Nico is in decent physical shape: someone fed and clothed him, and took care of him, but who was it? Nico won’t talk. His consciousness is a house with the lights out, impossible to get inside of. The only one who could ever wake him up is Pietro Gerber, the child psychologist who puts children to sleep. The best hypnotist in Florence, he is summoned to explore Nico’s mind and learn his story. And as unlikely as that seems, Gerber succeeds. But when the child’s voice starts telling that story, Pietro Gerber realizes that he has broken into a room that has been forgotten.

Donato Carrisi (Martina Franca, 1973) studied criminology and behavioral science before starting to write screenplays for film and television in 1999. He wrote his first novel, Il suggeritore [The Whisperer], in 2009; published by Longanese, it won the Bancarella Prize. His second novel, Il tribunale delle anime (2011) [The Vanished Ones], was shortlisted for the Giorgio Scerbanenco Award. It would be his 2012 novel, La donna dei fiori di carta, that attracted international attention. His 2013 novel L’ipotesi del male did win the Giorgio Scerbanenco Award. In 2017, Carrisi made his directorial debut with The Girl in the Fog, which won the David di Donatello for best debut film. The same year, his novel L’uomo del labirinto came out, and would be turned into a film, Into the Labyrinth, Carrisi’s second directorial turn, in 2019. In between the two films, he published another novel, Il gioco del suggeritore [The Whisperer’s Game, 2022], in 2018. Carrisi is currently at work on his third film, Io sono l’abisso [I Am the Abyss], based on his novel of the same name, published last year.