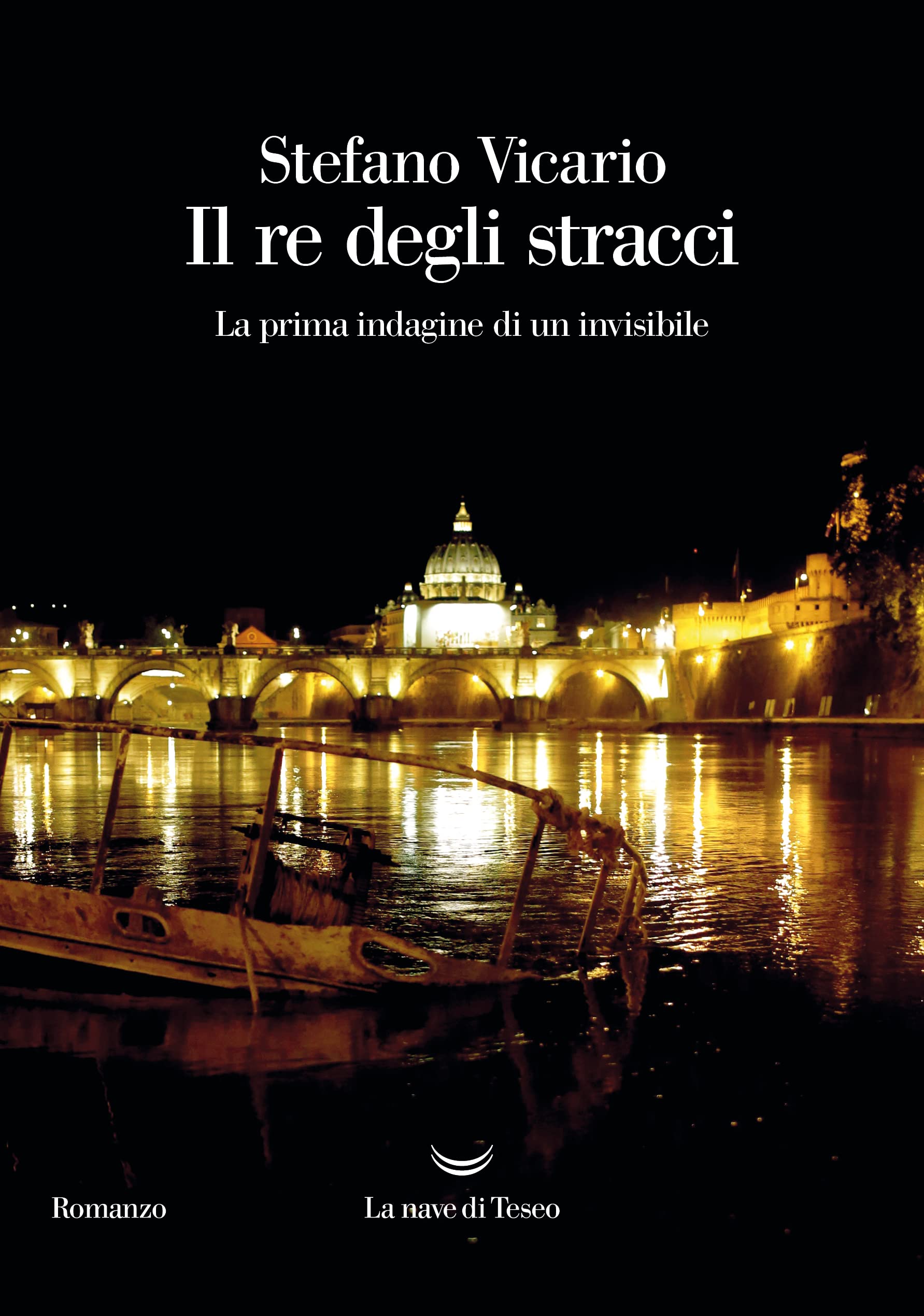 The attorney Andrea Massimi shares the law firm left to him by his father with his older brother Giorgio. The two are a study in contrasts: Andrea is a cheater, vain and unreliable, while Giorgio is on the straight and narrow, respectable, ethical to a fault. One night unspeakable tragedy strikes Andrea: his wife and child are killed in their home while he is out with his lover. Distraught and overwhelmed with guilt, Andrea rejects his world of privilege and takes refuge with a group of homeless people in an abandoned train car at Rome’s Termini station. In this coexistence with the have-nots, Andrea achieves a sort of peace, until he notices a bracelet he had given his wife on the wrist of a transexual, and resolves to shed light on the night he has tried so hard to forget. Andrea’s investigation, aided by his homeless friends and by Anna, a judge whom he comes to trust – while his brother is still ashamed of him – turns out to be a plot-twisting journey among corrupt cops and characters with an unexpected humanity, against the backdrop of a city we can barely bring ourselves to imagine.

Stefano Vicario (Rome, 1953) is a screenwriter and director. In 1973, he got his start as an assistant director for his father, Marco Vicario, and then for filmmakers like Damiano Damiani. Specialized in television productions, he has directed many programs and TV series, as well as various editions of the Sanremo Festival and shows starring Roberto Benigni. Vicario also wrote and directed a feature film, Sottovento!, in 2001. Il re degli stracci is his first novel, for which the television rights, in view of adapting it as a series, have been optioned by Carlo degli Esposti’s Palomar.