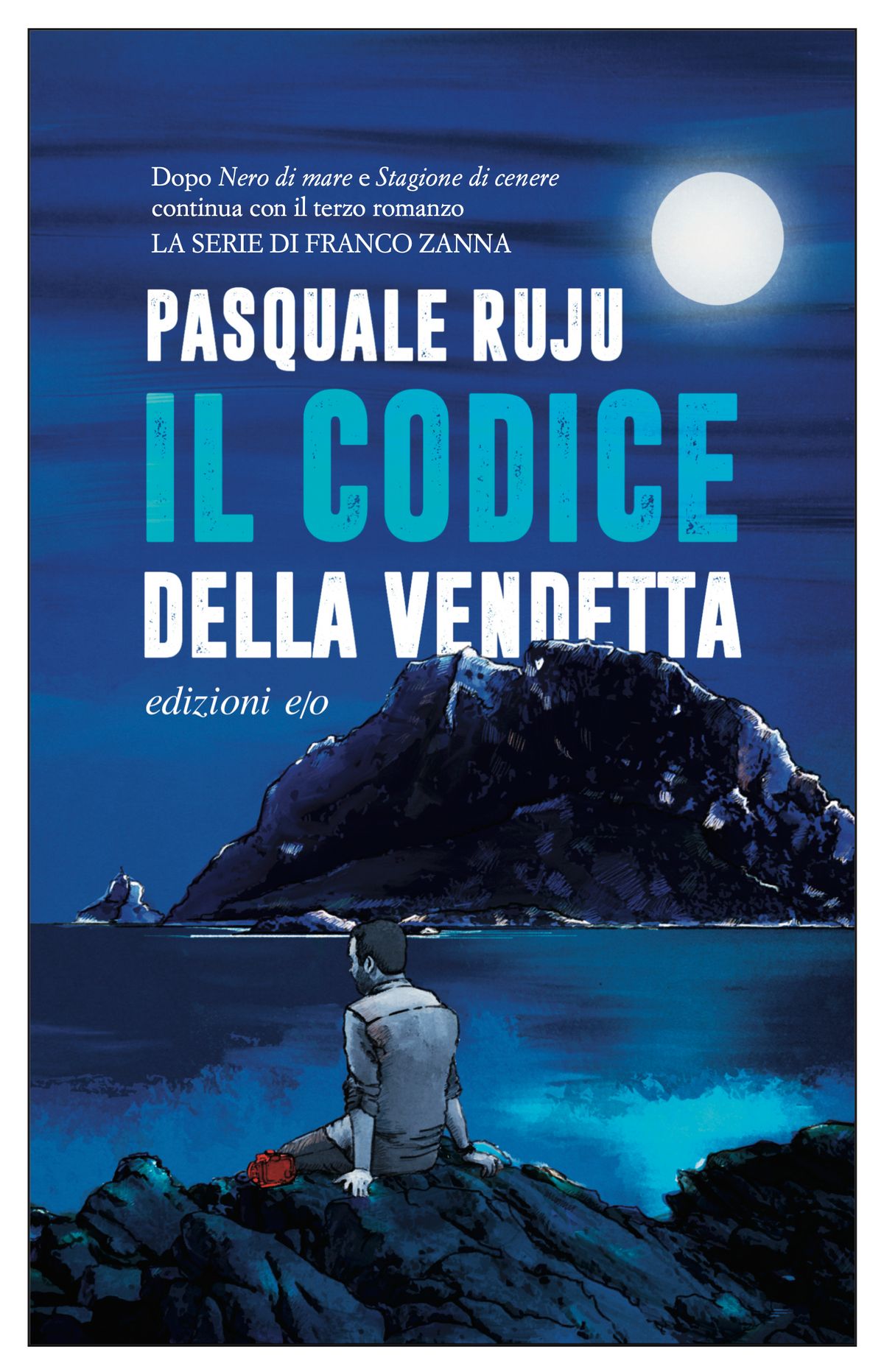 Franco Zanna, a hapless paparazzo who is always broke, and always in trouble, tries to patch things up with Carla, the mother of his daughter, Valentina. While he drives her to Olbia airport, though, he catches a glimpse of a face he’d rather not see: it belongs to Alfio Di Girolamo, the ‘Catanese’, a killer for the mob who forces Zanna to leave the love of his life and his job as a reporter and even give up his real name, turning his life into a living hell. Just at the same time, during an exclusive concert on the Costa Smeralda, a lucrative heist in the suite of a famous singer triggers a series of brutal murders. Is the Catanese behind those crimes? Zanna intends to find out. While alive, if possible. Only one man can come to our hero’s aid: the last Sardinian bandit there is: his elderly, terrifying uncle Gonario.