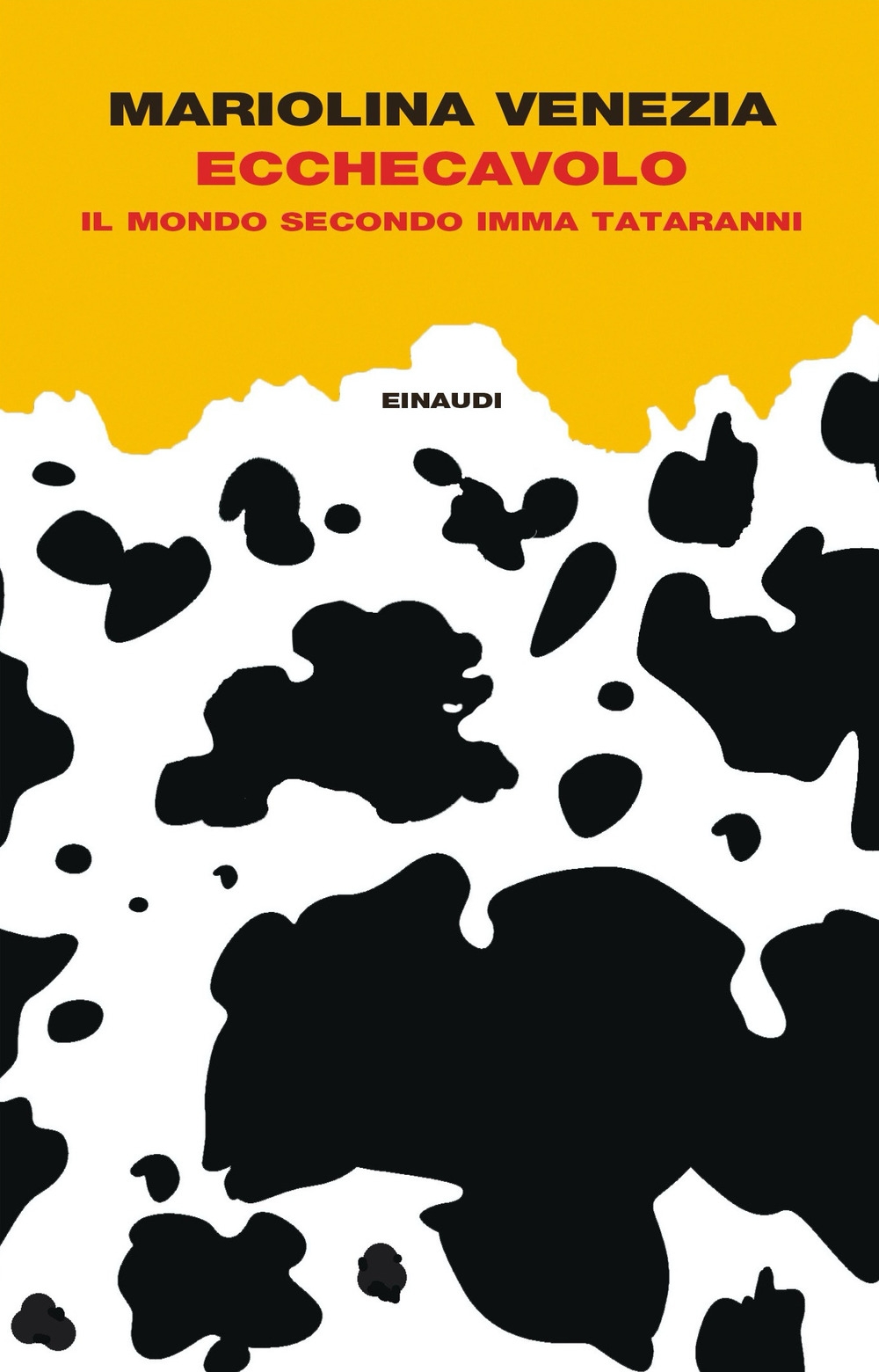 In this collection of imaginary laws, decrees and micro-edicts, dreamed up while queuing up at the post office or solving a case, the most talked-about prosecutor in central and southern Italy lays out her vision of the world. Not as it is, of course, but the way she feels it should be. Be they rules for dog owners, incentives for people who can keep their mouths shut, licenses for becoming a mother, or a form in which tourists justify visiting the ‘Sassi’ of Matera, Imma Tataranni has something for everyone. Ironical, impatient, allergic to clichés, yet also critical of herself and self-deprecating, Imma rightly belongs to the club of great thinkers from every age, from Plato to Cesare Beccaria. She, too, has fashioned her own ideal society, slightly despotic, if you will, but striving for justice. Meanwhile, law after law, the characters at her side in the previous novels come to life: her husband Pietro and daughter Valentina, her handsome sidekick Calogiuri, her school friends, and the entire D.A.’s office. Between the lines, Imma’s deepest thoughts and desires emerge unbeckoned, along with her weaknesses, idiosyncrasies, and myriad untold anecdotes.

Author and screenwriter Mariolina Venezia (Matera, 1961) published three books of poetry in France before she went on to win the Campiello Prize in 2007, for Mille anni che sto qui, the story of a family in Basilicata over the generations, from the Italian Unification to the fall of the Berlin Wall. She has scripted films (Dove non ho mai abitato by Paolo Franchi) as well as TV series (La Squadra, 48 ore), and contributes to various literary journals. Her other novels include: Come piante tra i sassi (2009), Da dove viene il vento (2011), Maltempo (2013), Rione Serra Venerdì (2018), and Via del Riscatto (2019). This series of mystery stories formed the raw material for the Raiuno TV series Imma Tataranni – Sostituto procuratore, now in its second season.