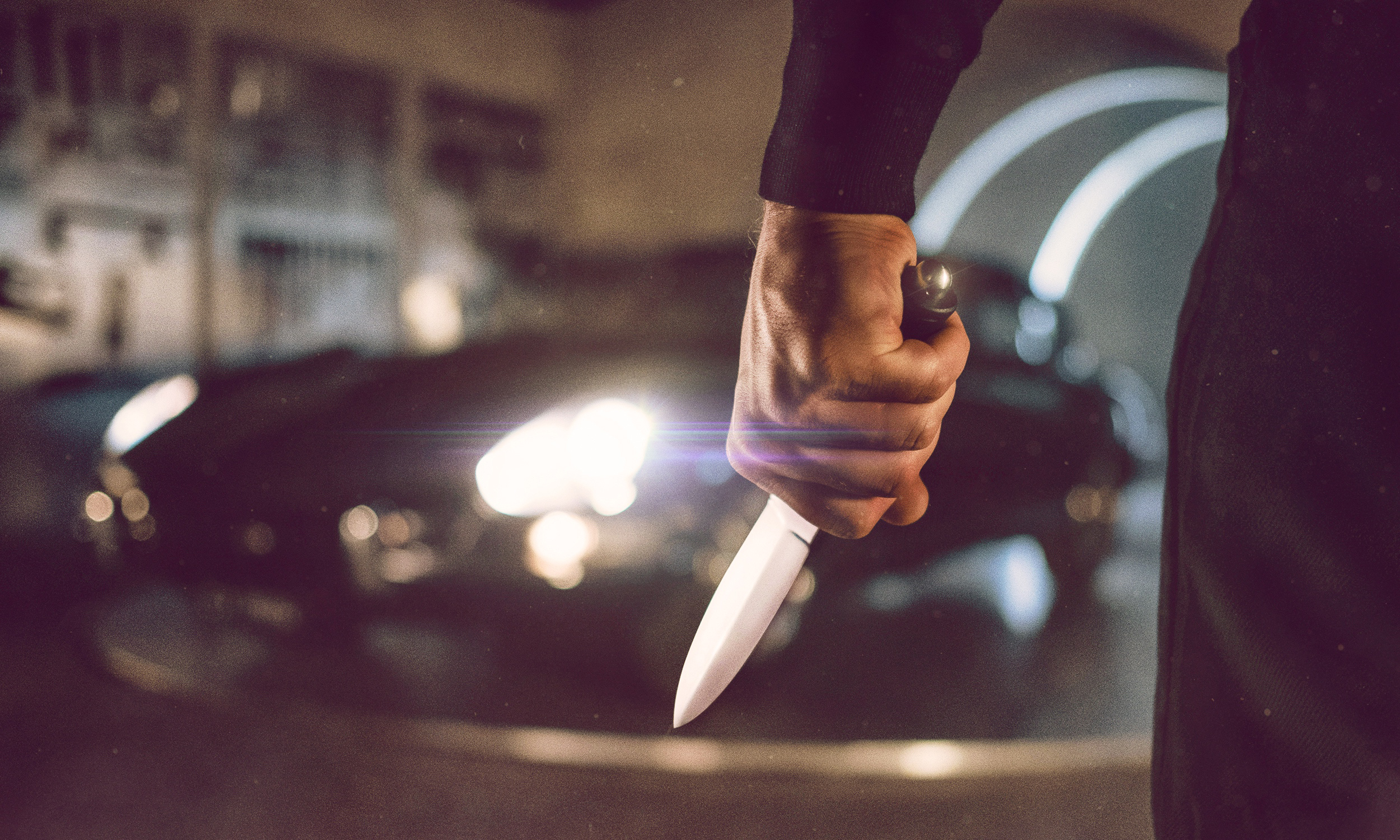 The obscure, romantic tale of the meeting between Diabolik and Eva Kant, set in the state of Clerville in the late 1960s.  Inspector Ginko is on their trail, racing to stop their diabolical plans. 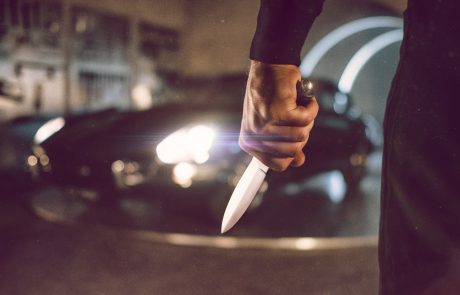 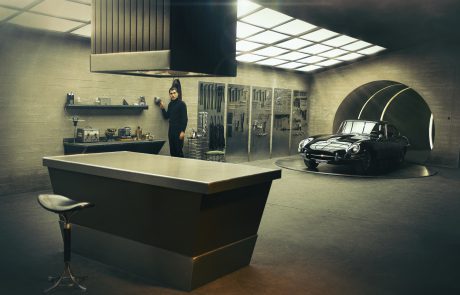 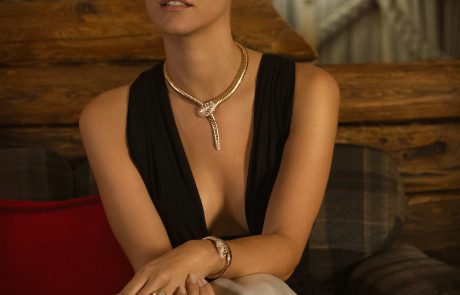 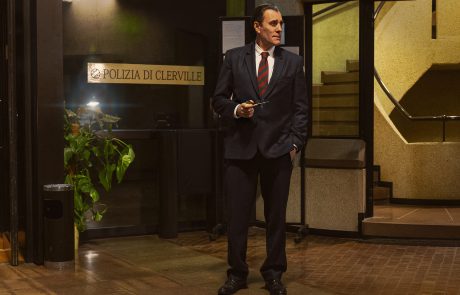 A screenwriting and directing duo, Antonio and Marco Manetti made their directorial debut in 1995 with the short film Consegna a domicilio, an episode of the film DeGenerazione. Their first feature, the 1997 Torino Boys, premiered at the Locarno Film Festival and next at the Torino Film Festival, where it received a Jury Special Mention. In the year 2000 Zora the Vampire was released, followed by, among others, The 17th Floor, Paura and The Arrival of Wang. The Manetti Bros.’ 2013 film Song of Napoli bowed at the Rome Film Festival to unanimous critical and audience acclaim. In 2017 their film Love and Bullets competed at the Venice Film Festival and went on to win multiple awards, among them the David di Donatello for best film. The two brothers have also directed for the small screen, working on the series Inspector Coliandro, to name one. They joined forces with Carlo Macchitella and the German major Beta Film to found Mompracem, a production company one of the aims of which is to make way for young emerging directors and foster film projects that combine quality and entertainment.