DARIO ARGENTO: TWO OR THREE THINGS WE KNOW ABOUT HIM 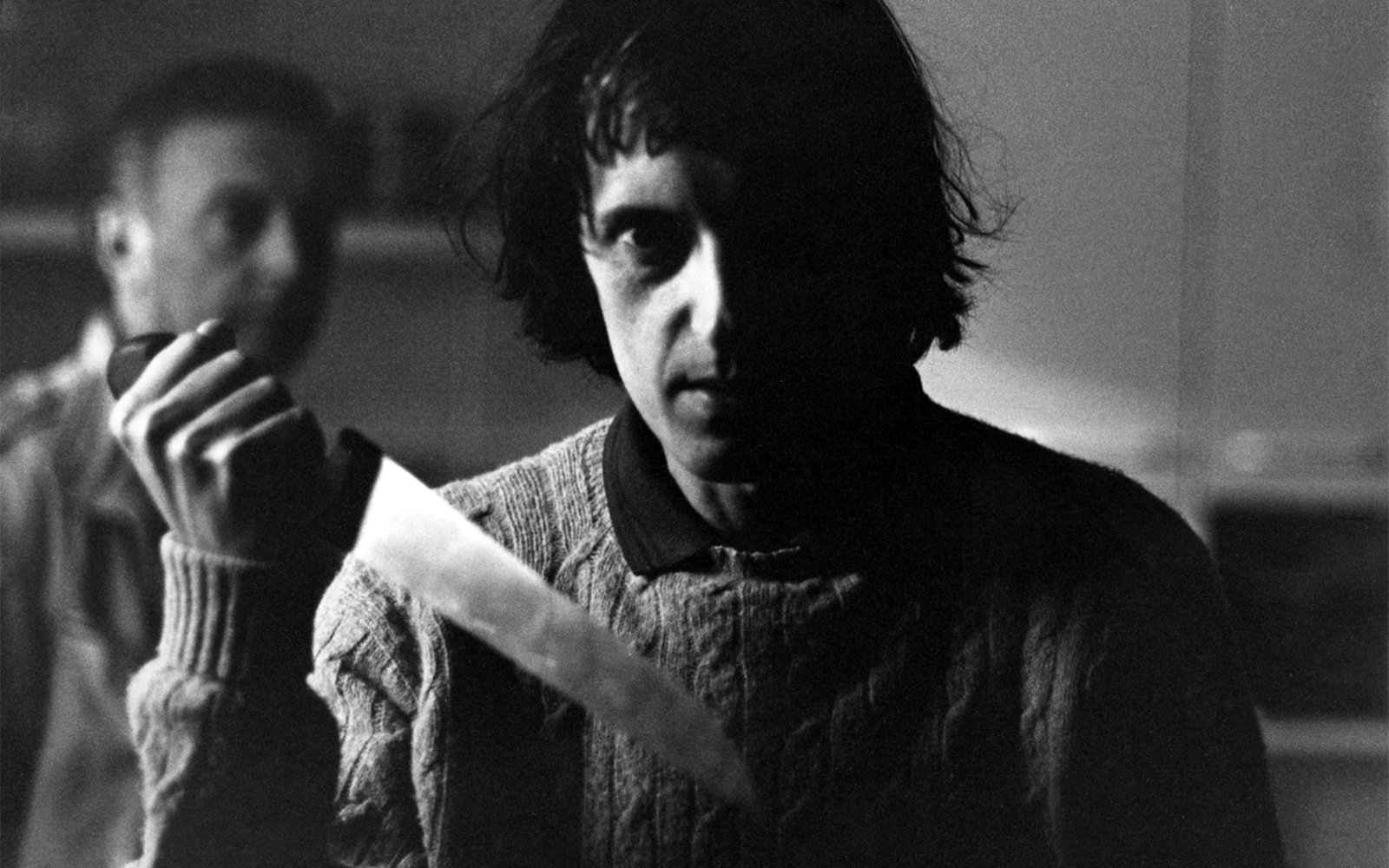 Italy’s undisputed horrormeister meets the latest generation of his fans on the occasion of the release of the essay collection that will accompany the film showcase jointly arranged by Luce Cinecittà and New York’s Lincoln Center. Edited by film critic Steve Della Casa, the book (published by Mondadori Electa), is a tribute to one of the world’s best-known Italian filmmakers. Argento’s directing skills are not his only forte, however; his screenwriting wows fans as well (like the story for Once Upon a Time in the West, co-written with Bertolucci), and it is, above all, his fascinating conception of cinema that has made for some memorable interviews. With contributions by Banana Yoshimoto, George Romero, John Carpenter, Cinémathéque française film critics and the Lincoln Center experts, the book is an overview of the global success of the doyen of the horror genre. It includes a new interview with Dario Argento and a closer look at his love of music, which plays a starring role in his films. Saturday, December 11th, at 4:30 pm.