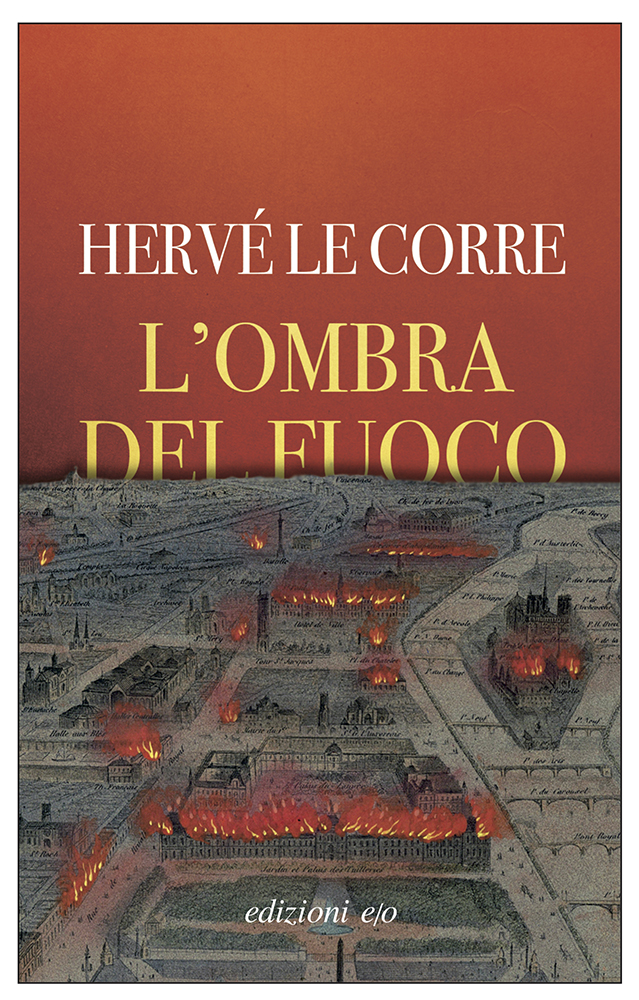 Paris, the spring of 1871. Under siege, with the Prussians at the gates, the city has barely pulled through a freezing winter, and its inhabitants have suffered the cold, hunger, and cannon fire. The French government buckles, the price of peace is humiliation, but the Parisians reject the truce and hand the city government over to the Commune, an anarchist-socialist council run by the people themselves. The French Armed Forces promptly regroup to wrest the city of Paris from the Communards. The civil war that ensues ends with what has gone down in history as the “Bloody Week”, May 21st to 28th: despite the barricades and the fierce resistance of the Parisians, the French army fires its way into the city with its cannons and twenty times as many men and, in a matter of days, slaughters over 20,000 people associated with the Commune to different degrees. The plot of the novel unfolds against the backdrop of this tragic “bloody week”, as individual strands are interwoven: the possibly doomed love story between Caroline and Nicolas, the investigation by Antoine Roques, a former bookbinder elected to the Sûreté by the people’s assembly; the intrigues of the perverse criminal Pujols, kidnapper of young girls; and the mysterious figure of the coachman Clovis, whose facial hair conceals his features. All of this as destruction rains down from the sky, leaving Paris in ruins, along with the Utopian dream of a society of equals.

Hervé Le Corre (Bordeaux, 1955) published his first novel in 1990: La douleur des morts, the first part of a trilogy set in his native city, which was rounded out by Du sable dans la bouche (1993) and Les effarés (1996). With the trilogy behind him, Le Corre kicked off a new phase in his literary output with his novel Copyright, followed by L’Homme aux lèvres de saphir (2004), the latter selling over 50,000 copies in France and winning the prestigious Grand Prix du roman noir français du festival de Cognac and the Prix Mystère de la critique. He followed these up with Tango parano (2006) and Trois de chute (2007). Le Corre’s 2009 novel Les cœurs déchiquetés [Talking to Ghosts] earned the author the Grand prix de littérature policière. After his next novel, Derniers retranchements (2011), many more accolades were in store for Après la guerre (2014) [After the War]: the Prix du polar européen, Prix Landerneau, and the Prix Michel Lebrun. His latest novel, Traverser la nuit, came out in France this year, the story of a woman massacred by her former partner, an overworked police officer investigating the deaths of a series of women, and a killer under the sway of his impulses and his own violent mother.