ANTONIO CAPUANO, A MAVERICK IN NAPLES 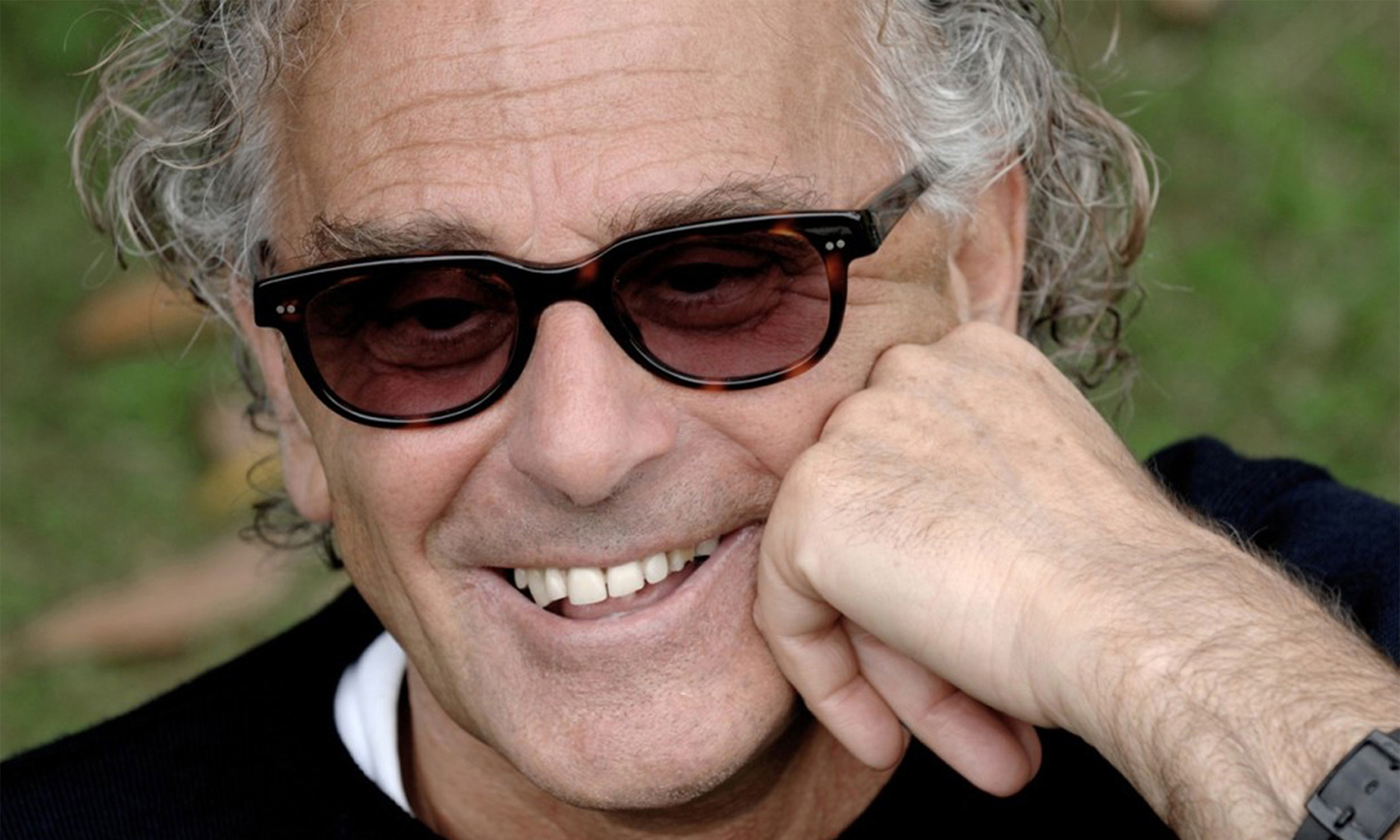 A talk with the winner of the 2021 Luca Svizzeretto Prize

Born in Naples on April 9th, 1940, Antonio Capuano is one of Italy’s most revered and most original artists today, with a background as a production designer (who came up with the look of the legendary series Sheridan, squadra omicidi, among others), a playwright, teacher at the Fine Arts Academy, and the driving force behind the “new wave” of Neapolitan cinema boasting Paolo Sorrentino, Mario Martone, Pappi Corsicato, and Antonietta De Lillo. His latest film, Il buco in testa, premiered at this year’s Torino Film Festival and is shortlisted for Noir in Festival’s Caligari Prize, but Noir is going one step further, with a special tribute during which Capuano will receive its Svizzeretto Prize for a genuine maverick of Italian film. That’s Saturday, December 11th, at 11:30 am.