12 Champions for day one of Noir 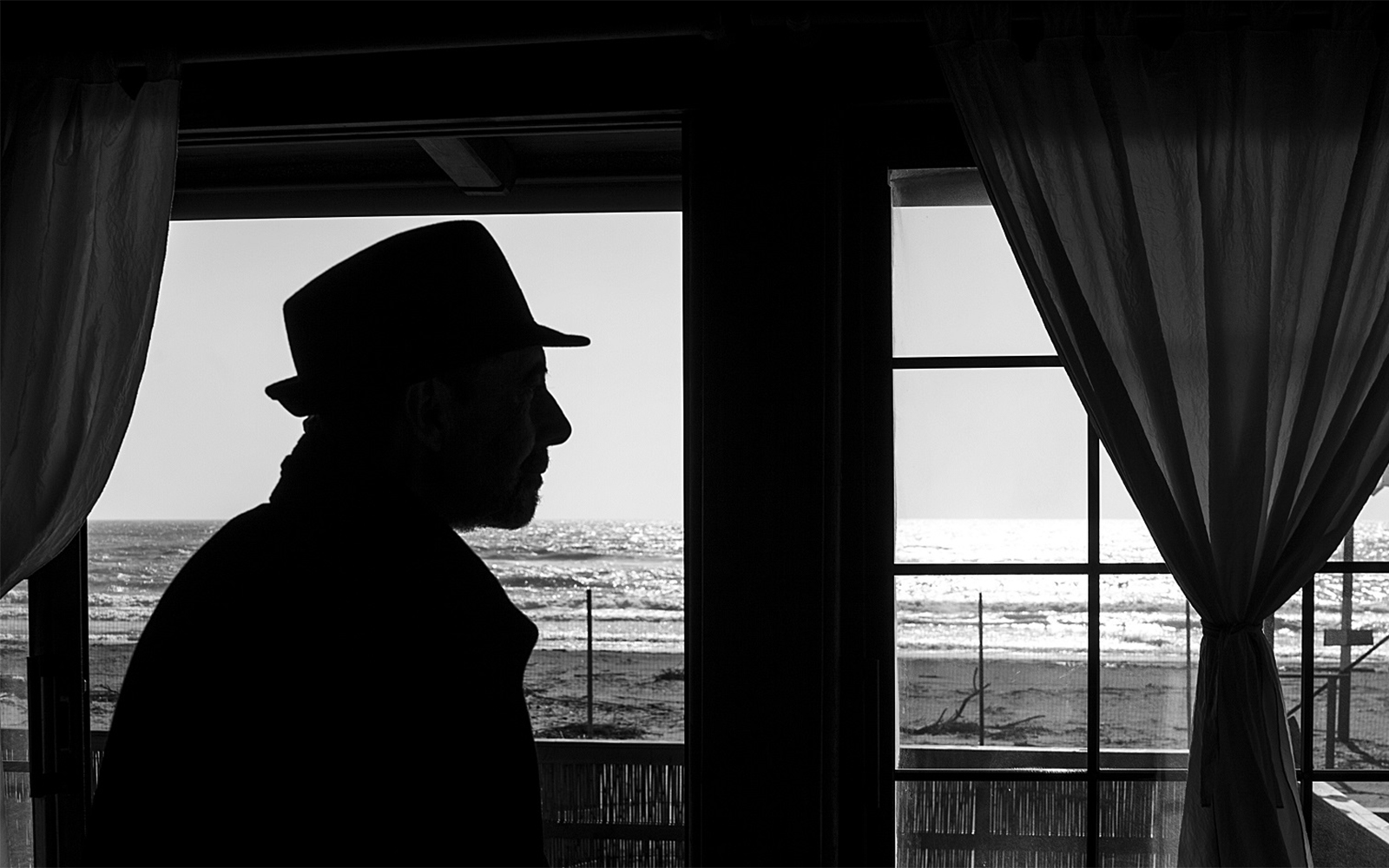 First up in the spotlight, Italy’s heavyweights in the fields of literature and film, and that means the five finalists for the Giorgio Scerbanenco Award, which singles out, every year, the best Italian novel in genre fiction, and the six finalists for the Claudio Caligari Prize, an accolade bestowed jointly with IULM University, to honor the best Italian genre film.

For the occasion, Milan has received a dusting of snow (almost a tribute to Noir in Festival’s roots in Valle d’Aosta): the 31st edition of Noir in Festival kicks off today, dedicated to all the shades of noir, and more than ever before. First up in the spotlight, Italy’s heavyweights in the fields of literature and film, and that means the five finalists for the Giorgio Scerbanenco Award, which singles out, every year, the best Italian novel in genre fiction (alongside the winner of the audience award), and the six finalists for the Claudio Caligari Prize, an accolade bestowed jointly with IULM University, to honor the best Italian genre film.

The Scerbanenco shortlist offers up stories that reach us from Sardinia and Sicily, intrigues that seem to verge on the paranormal, adolescent rage tipping over into lawlessness, and senior cops and young female detectives. Only one will come out the winner, true, but the publishers are placing their bets on all five, in this fascinating season of reinvention for the storytelling tradition.

On the film front, as well, many are the roads that lead to Noir this year. Horror stories, vintage thrillers, dystopian futures and the present pandemic, Tarantinian westerns, exposés of social ills – these are the threads that make for a multi-hued tapestry of new Italian cinema, by established filmmakers and rising stars alike. In this case, the winner is selected by a large jury of young filmgoers (starting with IULM students) and mystery fans, guided by a trio of film critics. May the best film win!

To welcome this year’s flowering of artistic excellence, the festival has summoned all the “champions” to the ring on its first day, for two events designed expressly for them: the film finalists at 3 pm in the Sala dei 146 at IULM 6; while the literary shortlisters meet at 5 pm at the Teatro Filodrammatici di Milano. The latter group will learn who is the lucky winner for 2021 tonight (at 9 pm at Notorious Cinemas Gloria), when the Scerbanenco jury announces its decision, followed immediately by the premiere of the first film on the international competition lineup: the third film by French filmmaker Lucile Hadzihalilovic, the surprising Earwig, starring Paul Hilton, Romane Emelaers, and Romola Garai. It’s a suspense story revolving around two loners and a denture made of ice – a mystery that recalls the provocative oeuvre of Gaspar Noé (Hadzihalilovic’s partner) and redefines the genre. Based on the novel by Brian Catling.

“Despite our longing to make a fresh start and the invaluable support of our partners, one and all,” declare Giorgio Gosetti, Marina Fabbri, and Gianni Canova, “this new edition of Noir won’t be easy. Still, we are proud of our program and the enthusiasm with which our authors, directors, producers, and publishers have signed up for it. We’re at the starting line, just about to gallop off into the world of fear, and it’s significant that two superstars such as the winner of the Raymond Chandler Award, best-selling author Guillaume Musso, and the Manetti bros. with the premiere of their hotly-anticipated Diabolik, have chosen Noir as their stage. Now it’s up to our audiences, and the more the merrier: after all, the essence of a festival is the community of its filmgoers.”