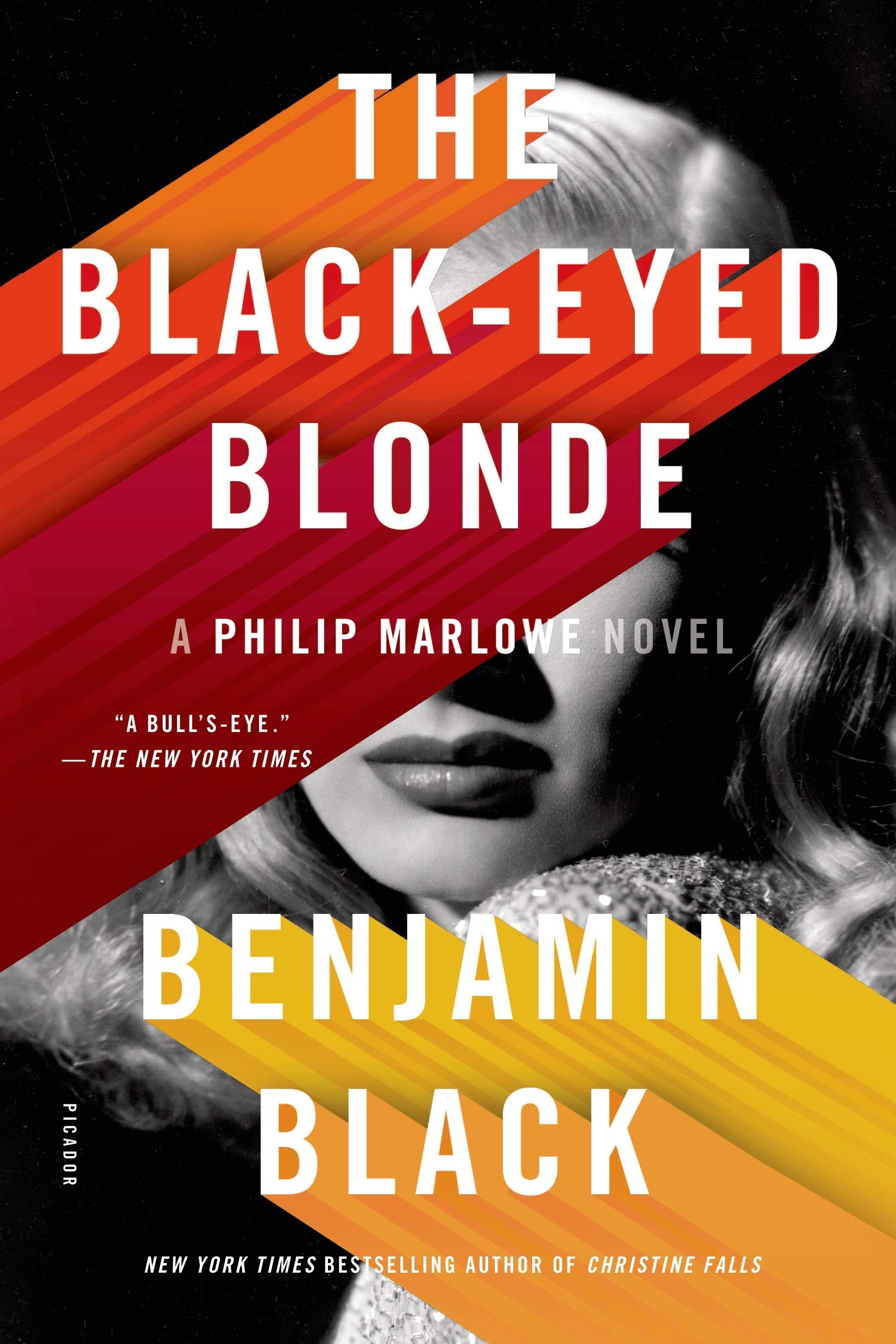 “How could I have turned down the invitation to follow in his giant steps?”
by John Banville

When it was first suggested to me, by my agent at the time, Ed Victor, along with the Chandler Estate, that I might write a Philip Marlowe novel, I was distinctly chary of the idea. Marlowe is one of the immortals, up there with Don Quixote, Emma Bovary and Leopold Bloom, and any attempt to resurrect him would be subject to beady-eyed scrutiny by Chandler’s numerous admirers, a rightly protective cohort, and a frighteningly knowledgeable one, too. Then there was the question of whether to update Marlowe for a modern audience, or stick with the original model.

At first I thought to adopt the former approach. On a simple level, the Marlowe books are far more decorous than the raunchy crime novels of today. Could I really, in our foul-mouthed age, have Marlowe telling a tough LA cop to ‘go boil your head’, which was the kind of euphemistic invective Chandler had to confine himself to, given the conventions of his day? And what about Marlowe’s mild but politically incorrect attitudes to women, blacks and, in particular, homosexuals? Surely an updating was required?

Marlowe is crime fiction’s quintessential hard-boiled hero, yet one of his most interesting, and certainly one of his most appealing, characteristics is his vulnerability. In the line of duty he can take a physical beating and get over it, but the damage inflicted on his soul is irreparable. The human comedy he does not find funny, only mildly absurd, and frequently cruel. Though he is a bit of an intellectual – he spent a couple of years in college, remember – he is at heart a simple organism. His struggle in life, as Raymond Chandler has it, is ‘the struggle of all fundamentally honest men to make a living in a corrupt society.’

He is also the quintessential loner. He lives in anonymous rented accommodation, and seems to have no possessions other than a coffee pot, a chess set and a nondescript car. He has no family, no friends that we know of, and the women he falls for all turn out to be lethal, literally so, in some cases. And when one of them, Linda Loring, the millionaire Harlan Potter’s daughter, turns out to be decent, and crazy about him into the bargain, he goes and marries her, the poor sap. If I ever write another Marlowe novel, I shall have him safely divorced, a sadder but probably none the wiser man.

For most of us, Marlowe looks like Humphrey Bogart; Humphrey Bogart, however, looked nothing like Chandler’s Marlowe. It is remarkable how Bogey stamped his mark on the character, considering that he played the part only once, in The Big Sleep. According to Chandler, Marlowe is ‘slightly over six feet tall and weighs about thirteen stone eight,’ and ideally would have been played by Cary Grant. In the opening pages of The Big Sleep, Carmen Sternwood says to Marlowe, ‘Tall, aren’t you?’ to which he replies, ‘I didn’t mean to be.’ In the movie, Bogart’s diminutive size is got out of the way wittily – despite the fact that the script was part-written by the wholly unwitty William Faulkner – when Carmen observes that Marlowe is not very tall, to which Bogart winningly replies, ‘I try to be.’

When I went back and re-read the novels, I realised that Marlowe as Chandler fashioned him is all of a piece, and should not, could not, be tinkered with. The danger, of course, was that what I would write might be merely a slavish imitation of Chandler or, worse, a parody. It was a danger that had to be faced and, I hoped, faced down. The result is not for me to judge. The Marlowe of The Black-Eyed Blonde – the title is one of a list of possibles drawn up by Chandler himself—is as close a version of the original as I could manage, though I hope I expanded and deepened his character in certain unobtrusive ways.

My Marlowe is, I think, more weary than Chandler’s, more melancholy, and utterly disenchanted; he is also, alas, less witty, but also less prone to adopt a less than convincing tough-guy stance. For me, the point of Marlowe, both Chandler’s and mine, is precisely that he is not a tough guy, however much he may have to pretend to be, in order to keep his end up, and his head down, in the world of hoodlums, dodgy policemen and femmes fatales – le mot juste! – that he finds himself in at the end of those mean streets that he must venture down. Marlowe is, perhaps, the last of the knights errant.

It is easy to forget, at this remove, what a revolution Chandler wrought by turning pulp fiction into literature. He was not just a superb crime writer; he was a superb writer who happened to write crime novels. What he was after, he said, was not ‘the quality of mystery or violence or plot, but…richness of texture.’ It ‘doesn’t matter a damn what a novel is about,’ he declared: the most durable thing in writing is style, ‘and style is the most valuable investment a writer can make with his time.’

In the early days, his editors insisted that readers wanted one thing only, which was action. Chandler set out to prove them wrong. ‘My theory was they just thought they cared nothing about anything but the action; that really, although they didn’t know it, they cared very little about the action. The things they really cared about, and that I cared about, were the creation of emotion through dialogue and description…’ In this, as in so many other ways, he was a master of the art of fiction. How could I have turned down the invitation to follow in his giant steps?